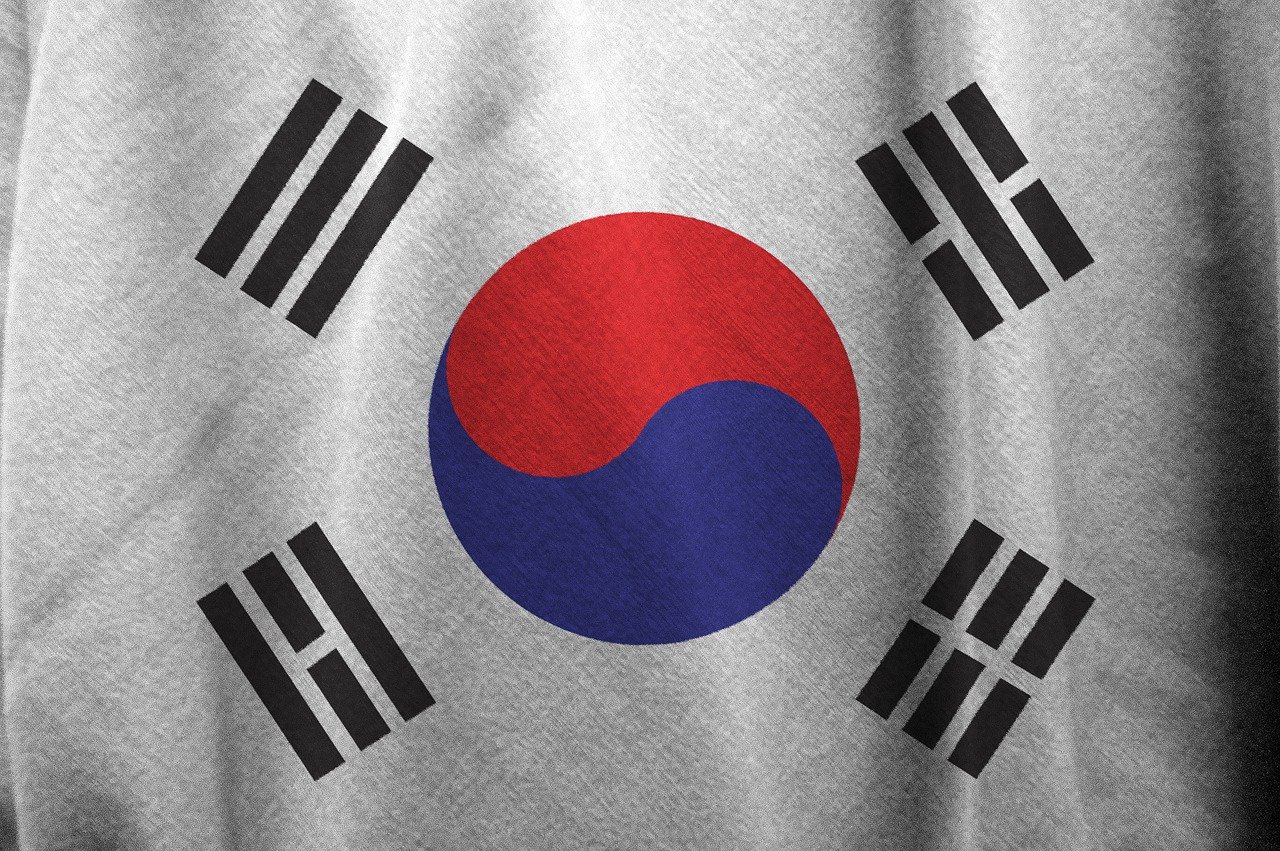 Recurring regulatory hurdles over the past year have had a deep impact on South Korea’s booming cryptocurrency industry. Many exchanges and businesses have had to shut shop in the country. Another source of uncertainty had been the looming plan for taxation on cryptocurrency gains, which were set to take effect next year.

As it turns out, crypto taxes might still be a long way off, as their imposition has been delayed to 2023. The ruling and opposition parties in the country reached an agreement on Monday, possibly to not disgruntle young investors set to vote in the presidential election next year, according to local media.

Rep. Noh Woong-rae of the ruling Democratic Party of Korea (DPK) told the media that proposal to revise the Income Tax Act had only partially been accepted, as his idea of raising the threshold of the taxation on gains from virtual asset transactions to 50 million won ($42,000) from 2.5 million won was no accepted. He said,

“The delay is reasonable, considering that the government is not allowed to push ahead with such an underprepared taxation. It is regrettable that the finance ministry’s opposition made it impossible to raise the threshold.”

Minor parties in the country are calling out the leading ones for using crypto taxation for political purposes in a bid to garner more votes. The presidential candidates from both parties have long been expressing their discontent with rushing the taxation laws, according to the report. However, the country’s Finance Ministry has maintained its stance on the government collecting tax on cryptocurrency gains next year as planned, adding that it is fully prepared to do so.

Despite these headwinds, the South Korean market has been witnessing accelerated growth over the past year. It was recently reported that peer-to-peer (P2P) Bitcoin trading in the country has been surging, with 353 million Won traded in just the first week of November.

Bank of Israel accelerating CBDC development, but there is no end date