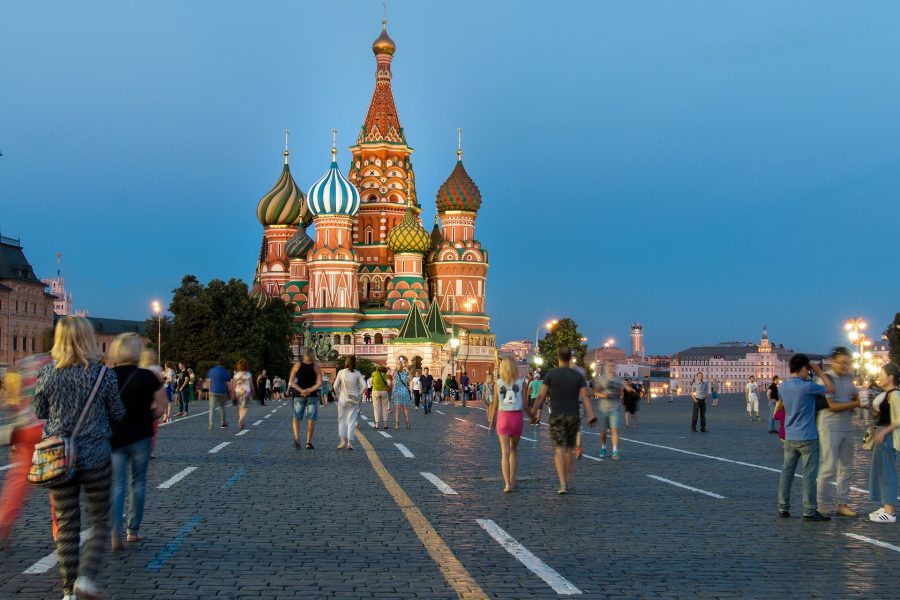 The acceptance and use of cryptocurrency in various countries around the world continue to be a controversial topic and such is the case in Russia.

Russia’s Central Bank plans on placing a limit on the use of stablecoins in settlements and as per reports, the head of the Central Bank’s financial technology department, Ivan Zimin put forward a proposition at the Russian Union of Industrialists and Entrepreneurs.

Russia took the first step in banning unsecured cryptocurrencies for the sake of making payments, and according to Zimin, another step aimed at the pursuit of limiting the use of stablecoins. He pointed out,

“We will most likely take the second step by limiting the use [of] stablecoins, for settlements. This is very important. The digital ruble and, in general, the ruble [will be] official means of payment. Everything else – stablecoins, unsecured private cryptocurrencies or other monetary substitutes – cannot be used as a means of payment.”

The Central Bank initiated the concept of issuing its digital token, with a “prototype” by the end of autumn 2021. However, not everyone shared the same optimism with regard to the aforementioned proposition.

The tech giant and banking pioneer, Sberbank recently unveiled plans to issue its own stablecoin, and many others are thought to follow suit. Many of these projects are thought to be distinctly payment and settlement focused. Anatoly Aksakov, head of the State Duma’s financial markets committee, confused by Zimin’s remarks on stable coins, especially in light of Sberbank’s plan, which is expected to debut, quoted:

“Sberbank has applied for the issue of savings. It would also be interesting to see how this tool will be used. However, I was puzzled by what Ivan Zimin said that they wanted to explicitly prohibit the recognition of Sberbank as a means of payment. In my opinion, there will be a discussion of technicians, economists, and bankers, by the way. We need to find options for the most effective use of the new digital ruble.”

As per the existing regulation, Russia does not classify stablecoins as “digital currencies”. Instead, the law considers fiat-pegged tokens to be “digital financial assets,” and, therefore, not an illegal form of settlements.

However, The Central Bank authorities supported Zimin’s stand on this matter.

“Issues related to the issue and circulation of digital currency are not regulated in the legislation of the Russian Federation. Work is underway in this direction,” the press service of the Ministry told Interfax.