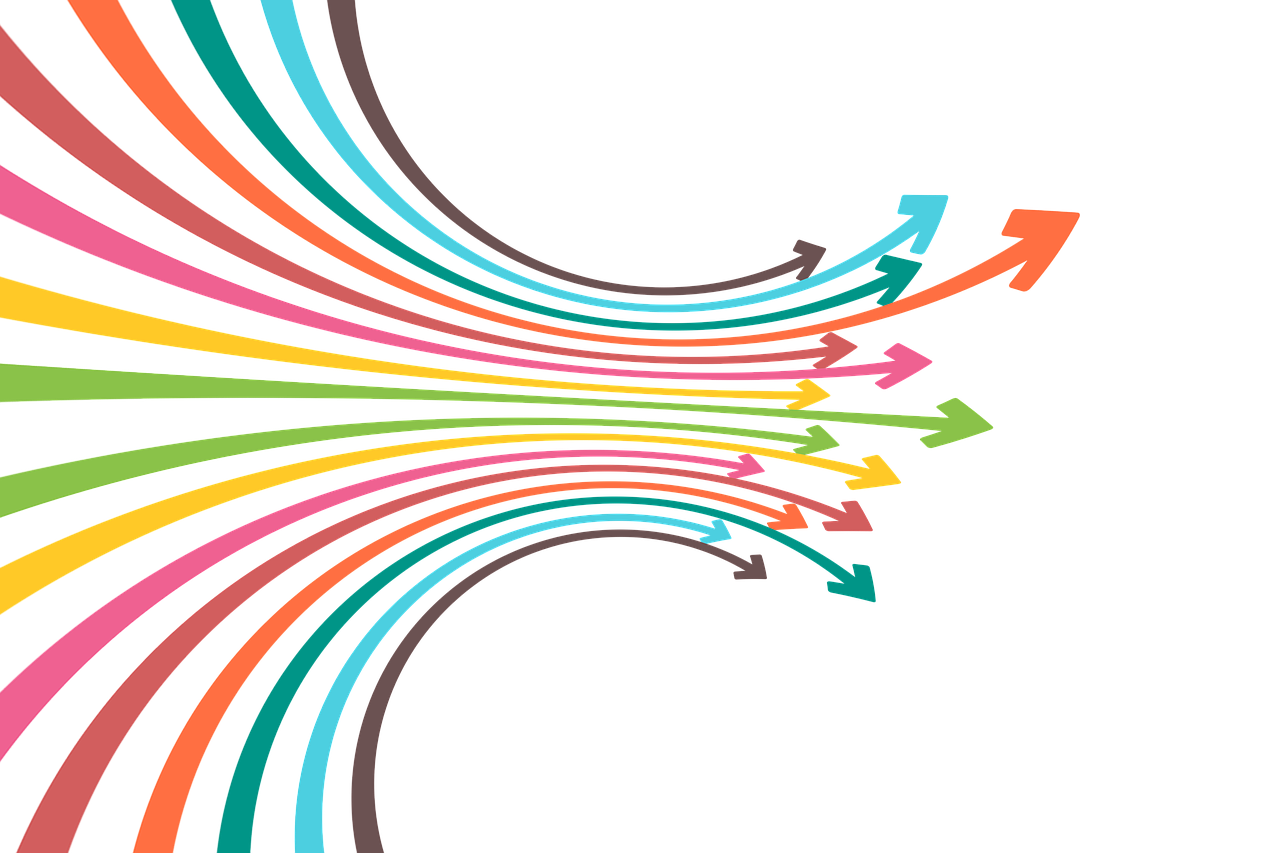 Ethereum’s bullish turn and latest foray above $2,000 didn’t exactly have the ripple effect the price action of Bitcoin usually does. However, like ETH, there were a few alts that swam against the larger market’s sideways tide to note gains on their price charts. XRP, Dash, and Decred were among them, with each of these altcoins hiking over the past 48 hours despite Bitcoin’s steady consolidation under the $60k level.

XRP, once one of the market’s top-3 cryptos, isn’t positioned so anymore, with falling volumes and valuations on the back of an SEC-filed lawsuit in December having very grave implications for the altcoin over the past few months. However, contrary to many expectations, XRP hasn’t fallen to zero. Instead, it is holding steady. In fact, over the past 48 hours or so, XRP has hiked, with the alt climbing by almost 14%.

As mentioned, XRP has been one of the few alts, like ETH, to climb on the price charts of late, with the scale of the alt’s uptrend observed to be fairly sharp too.

The same was established by looking at the altcoin’s technical indicators as the Parabolic SAR’s dotted markers were well below the price candles, and the Chaikin Money Flow was holding steady above zero.

Thanks to the aforementioned lawsuit, there is a lot of uncertainty around Ripple and XRP. Brad Garlinghouse recently sought to clarify what would happen if the firm loses the same, stating that Ripple is open to “contingency plans” and “alternative solutions” that might include replacing XRP, if needed, in the U.S.

One of the market’s premier privacy coins, DASH, like XRP before it, has been hiking on the charts lately thanks to a sharp bullish uptrend. In fact, the alt was observed to have risen by over 12% in 48 hours, despite some corrections setting in briefly. Here, it’s worth noting that the crypto’s latest movements were accompanied by dramatic spikes in trading volumes too.

What’s more, the alt’s movements were well in line with what was projected in a previous analysis.

The scale of the privacy coin’s recent bullishness was underlined by the findings of the technical indicators as while the mouth of the Bollinger Bands was widening to project a degree of near term price volatility, the Relative Strength Index was skirting the overbought zone.

Decred, the cryptocurrency ranked 52nd on CoinMarketCap at press time, was also at the end of an uptrend at press time. However, the scale of the uptick in its value wasn’t as sharp as the ones noted by XRP and DASH before it. In fact, at the time of writing, the alt’s market momentum seemed to be stalling, with the crypto’s technical indicators showing signs of bears re-gaining strength too.

While the Awesome Oscillator pictured the histogram flashing bearish signals, the MACD line moved below the Signal line following a bearish crossover on the charts. With the two diverging at press time, it seemed unlikely that DCR’s former uptrend would resume anytime soon.

If a recent interview is to be believed, Decred has seen a surge in popularity lately in countries like Brazil. Whether the said interest has translated into the aforementioned growth in value, however, is uncertain.

XRP lawsuit update: Ripple gets its motion to seal approved

Bank of Russia limits use of stablecoins in settlements