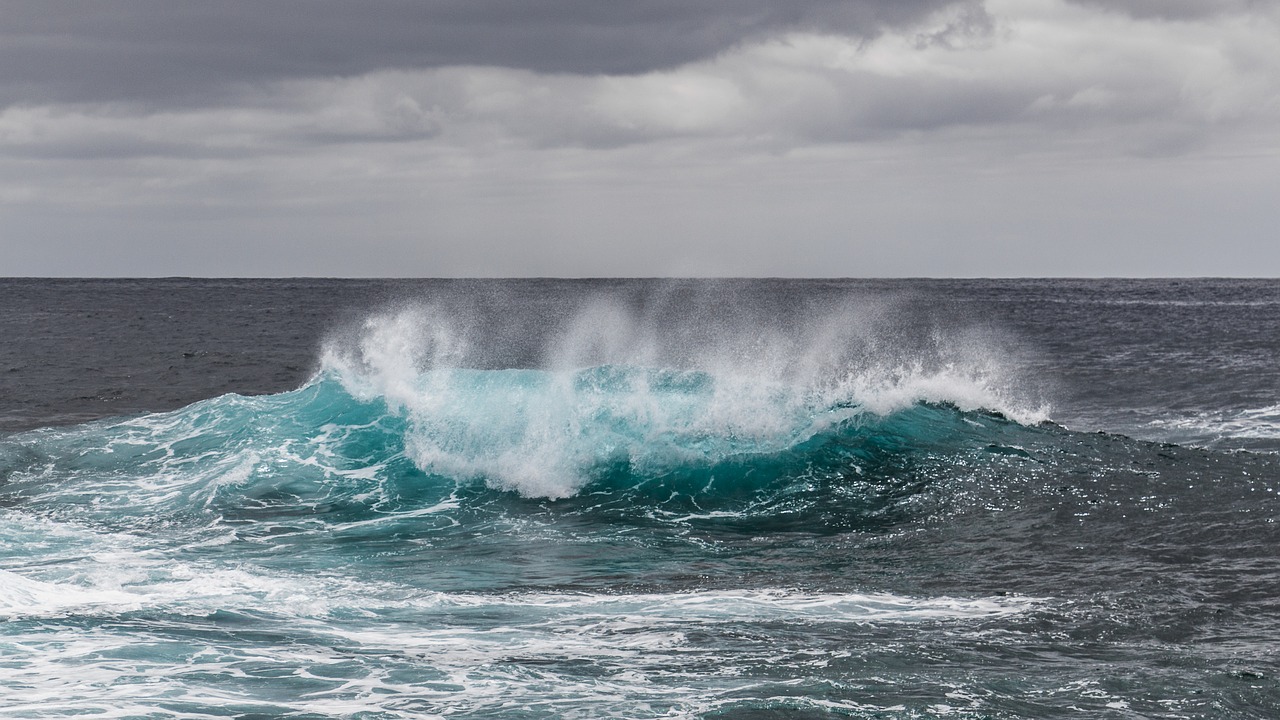 Tron formed an ascending triangle on the 4-hour timeframe and projected an upwards breakout. Aave showed exhaustion after climbing above the $400-level, while WAVES was amidst a sell-0ff after failing to overturn $13.2-resistance.

An ascending triangle was spotted on Tron’s 4-hour timeframe after the price surged above the $0.067-level. If treated as a continuation pattern, an upwards breakout would likely occur from the upper trendline. This would also provide some buy signals for traders looking to capitalize on the situation.

The MACD closed in on a bullish crossover, while the RSI looked to revisit the upper territory. These factors backed a favorable outcome over the coming sessions. On the downside, the 24-hour trading volumes dropped by nearly 30% at the time of writing. Although unlikely, a breakdown would highlight support levels at $0.07 or even $0.06.

While Aave did climb above the $400-mark over the past few sessions, saturated conditions were noted in its market. The RSI reversed trajectory from the overbought zone and indicated a pullback towards $397.1-support. A breakdown from this level was unlikely, especially since the Chaikin Money Flow moved above the half-line and showed strong capital inflows towards the cryptocurrency.

Moving forward, the next target for the bulls resided at $447.8, a region that was last seen over a month ago. However, the market needed to gather strong buying pressure to rise above the aforementioned level.

After bullish movement yesterday, Waves met with some rejection at the upper ceiling of $13.2. A spike of 120% in the 24-hour trading volumes suggested the traders were offloading the crypto-asset and booking in their profits.

The MACD’s signal line caught up with the fast-moving line, and the histogram noted weakening momentum. The OBV, which was still trading at higher levels, also slipped at the time of writing. The bulls are expected to fight back at the current price level, but a southbound move would see the price fall back towards the $11.5-mark.

Bank of Russia limits use of stablecoins in settlements

What price movement is expected for XRP and LINK