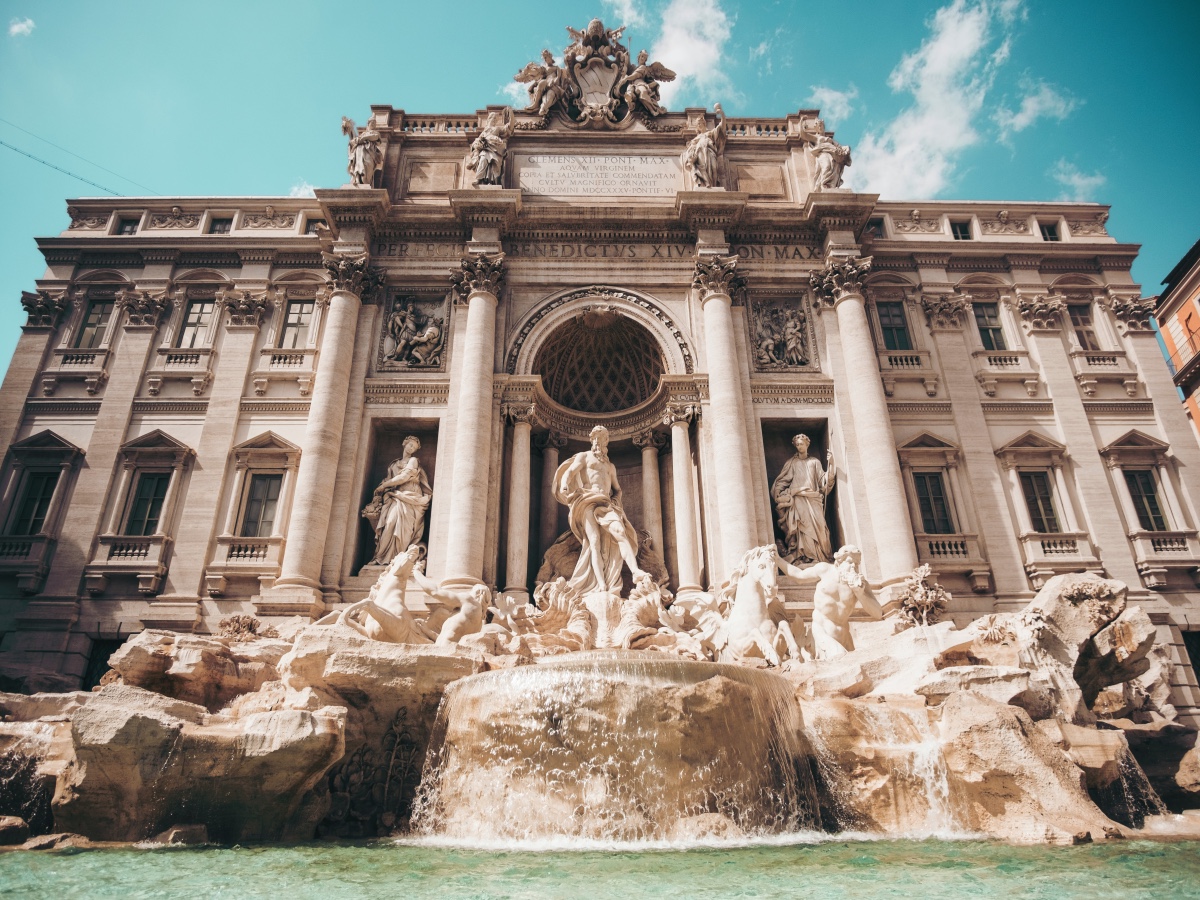 It’s a well-known fact that the International Monetary Fund has a rocky relationship with cryptocurrencies. This became clear as El Salvador moved towards making Bitcoin legal tender. The IMF put out warnings and expressed its concerns about the aforementioned step.

More recently, IMF Managing Director Kristalina Georgieva spoke about economic recovery to the students of Bocconi University, Italy. After the speech, Georgieva was asked about digital currencies and whether they are a threat to financial stability.

“It is difficult to think of them as money”

Georgieva first acknowledged that digital currencies could enable the “seamless” transfer of money at low costs. However, she noted that one had to clearly define these currencies. Georgieva presented three categories – “reliable” Central bank Digital Currencies backed by the state, stablecoins and e-money backed by assets, and “de facto” assets like Bitcoin.

Georgieva also revealed the IMF had surveyed its members about CBDCs. According to the exec, it’s “impressive” that 110 countries are looking into CBDCs in some form or the other. Worth noting, however, that she was quick to clarify that only one CBDC is in existence – The Bahamas-issued Sand Dollar.

About assets like Bitcoin, she claimed they were “privately issued” and volatile.

“…in the history of money, it is difficult to think of them as money. So my biggest point up to now, is we have to differentiate and not amalgamate all these three into one, if we are to understand the risks.”

Interoperability – Is it a concern?

During her speech, Georgieva also cited the multi-CBDC Bridge prototype. The mBridge project saw the central bank authorities of Hong Kong, China, the UAE, and Thailand experiment with blockchain technology and CBDCs to transfer money across borders in just a few seconds at far lower costs.

Even so, some questions remain.

“How do we guarantee interoperability of central bank digital currencies? How do we make sure that we coordinate globally the impact that they may have on monetary policy?”

However, there is no question about the IMF’s stance on CBDC management. Discussing public trust and international stability, Georgieva concluded by stating that international CBDC processes have been moving “quite rapidly.”

“We have to have regulation, we have to get rules in place if we want in the world of money, digital [currencies] to be a plus rather than a risk…”

Here, it’s important to note that Georgieva chose to speak about The Bahamas’ Sand Dollar, rather than China’s booming digital yuan pilot program.

The Bahamas’ Sand Dollar has the same value as the Bahamian dollar – which is equal to the US Dollar – at press time. The Sand Dollar was launched in October 2020.

Bitcoin staying above $50K can strengthen these market trends

Bitcoin outperforms SPX, Dow Jones since Sept 1st; is it still a matter of surprise