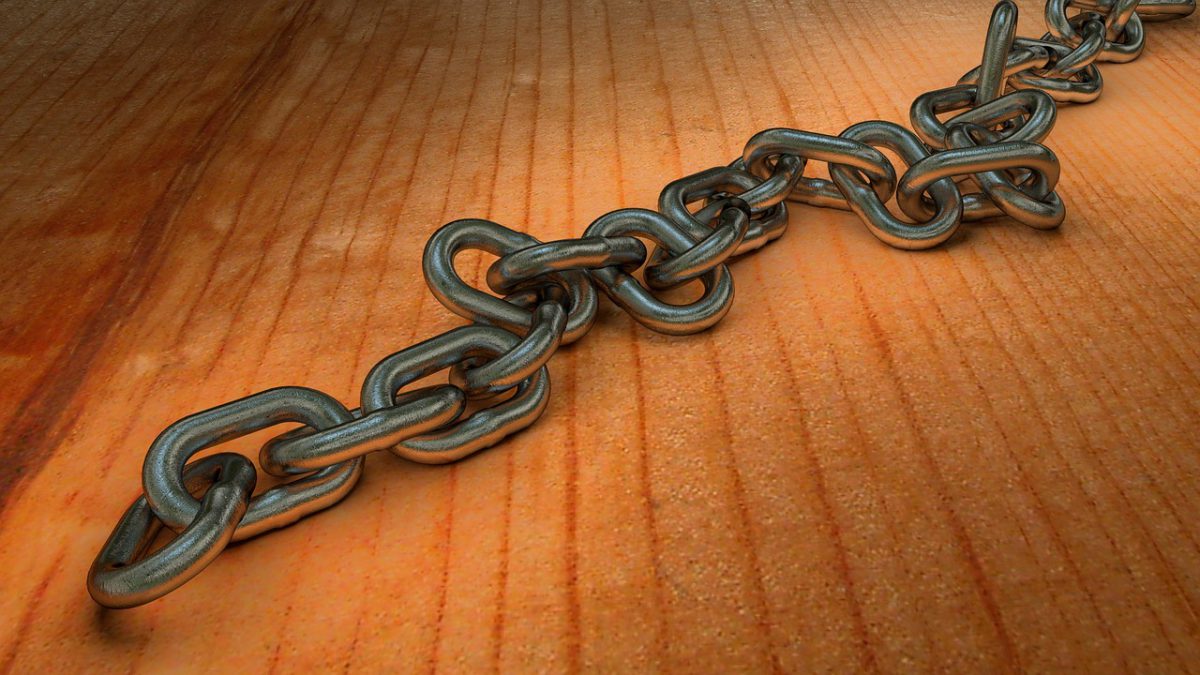 Like many other altcoins in the market, Cardano had also been witnessing a drop in upward momentum followed by a period of consolidation. However, this could be seen as the next step, as the coin was noting a high value over the past couple of days. At the time of writing, Cardano was valued at $0.1807 with a market cap of $5.65 billion.

According to the chart, the value of ADA surged from $0.1510 to $0.1972, before falling. The price first breached the price level at $0.1883, and later began to consolidate between $0.1883 and $0.1795. Meanwhile, the selling pressure has been increasing but the bearishness of the market also showed a rather indecisive picture.

The Relative Strength Index has been noting that the coin has reached a point of equilibrium as the correction set in. Although a stable state, the price of the digital asset has been noting selling pressure, which could be a signal for another fall for the coin.

Meanwhile, the Chaikin Money Flow has already been indicating that the money is flowing out of the market, as it remained under the zero-line.

Although there was the probability that the coin may take another fall, the market still appeared pretty indecisive. The price drop is likely to be brief and may be followed by an upward swing. The indicators have been noting a bearish outlook in the market, but the signs of a reversal are currently not very promising. Traders will be able to take a minimal profit at the current price level.

Bitcoin’s institutional support comes at a cost, here’s why