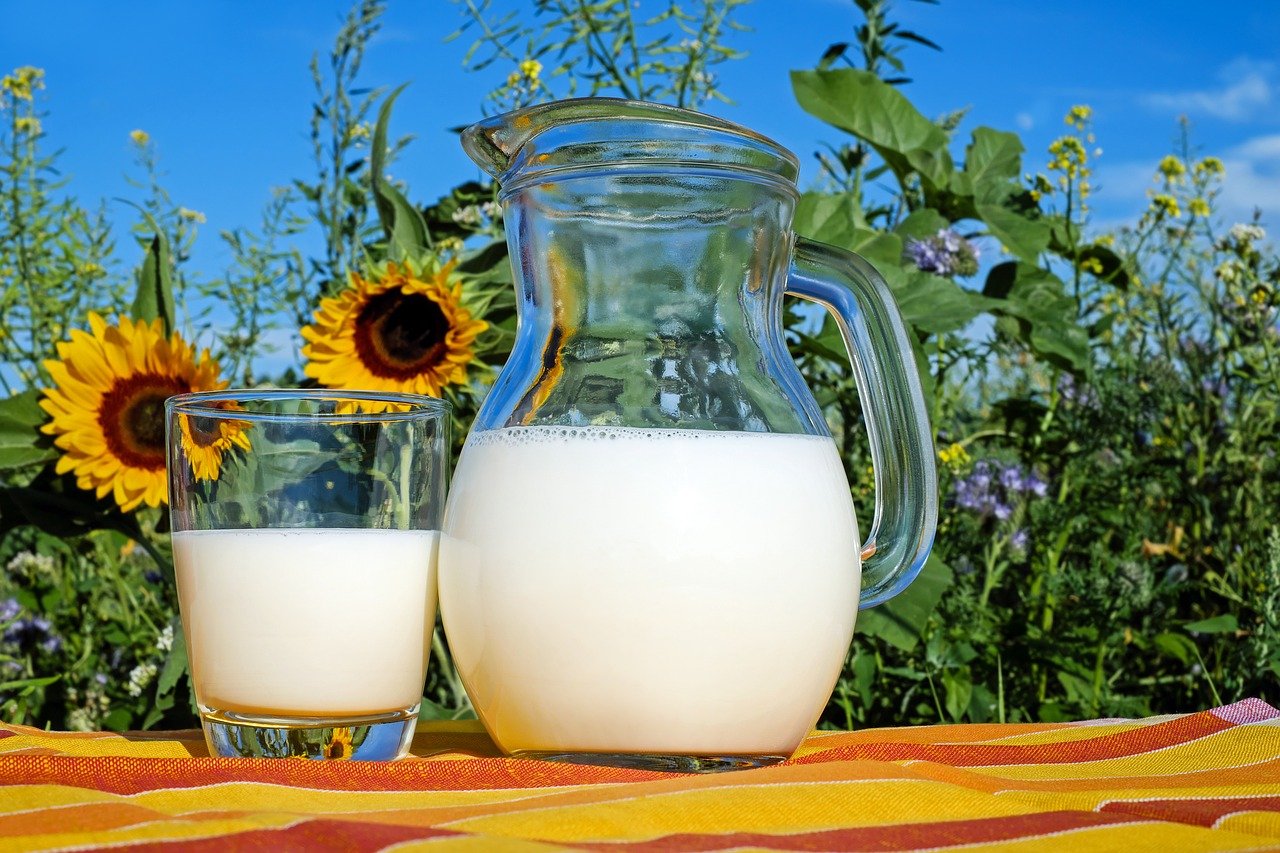 On-chain liquidity protocol, Kyber Network announced a host of improvements to its architecture primarily due to a proposed upgrade to Kyber 3.0, which will transition “Kyber from a single protocol into a hub of purpose-driven liquidity protocols.”

According to a blog post, Kyber’s architecture change will be implemented in two phases dubbed Katana and Kaizen, respectively. The team expects the new protocols to cater to different needs and DeFi use cases and to complete Kyber 3.0 rollout before the end of the year.

The Network will also launch its Kyber Dynamic Market Maker (DMM) liquidity protocol, which will “provide important benefits to liquidity providers.” According to the blog:

Kyber DMM will provide important benefits to liquidity providers, allowing fully permissionless liquidity contribution from anyone and access to this liquidity by any taker (e.g. Dapp, aggregators, end users).

Overall, Kyber 3.0 is expected to “remove past limitations” of being a partially-permissioned model. Among other improvements, the new design will aim to reduce high gas costs as well.

Through the upgrade, the network hopes to compete with decentralized protocol Uniswap’s model. Last year, Uniswap crossed $50 billion in all-time trade volume in mid-December. It remains the leading DEX with over 50% share of market volume, while Kyber holds 1.7%.

Whether Kyber will manage to attract more liquidity and traders after the proposed upgrade will be worth the watch. This could help them compete with, but perhaps not overtake Uniswap. Especially when the protocol claims $1 billion in daily volume, generating $30 million in daily revenue, according to Uniswap founder Hayden Adams:

All with next to $0 in operating costs, created with nothing but lines of code.

Employees of uniswap are its liquidity providers

This is unprecedented in society https://t.co/zklYhny8wj

In order to support the new architecture, Kyber’s community will propose and later vote on amplifying KyberDAO’s governance power by upgrading KyberDAO and the network’s native token KNC to a new token contract. The network also plans to develop derivatives and trading protocol that supports stop-loss features.

At press time, Total Value Locked in Kyber Network is $2.9 million, according to data from DeFi Pulse.

Are institutions not sold on Ethereum yet?