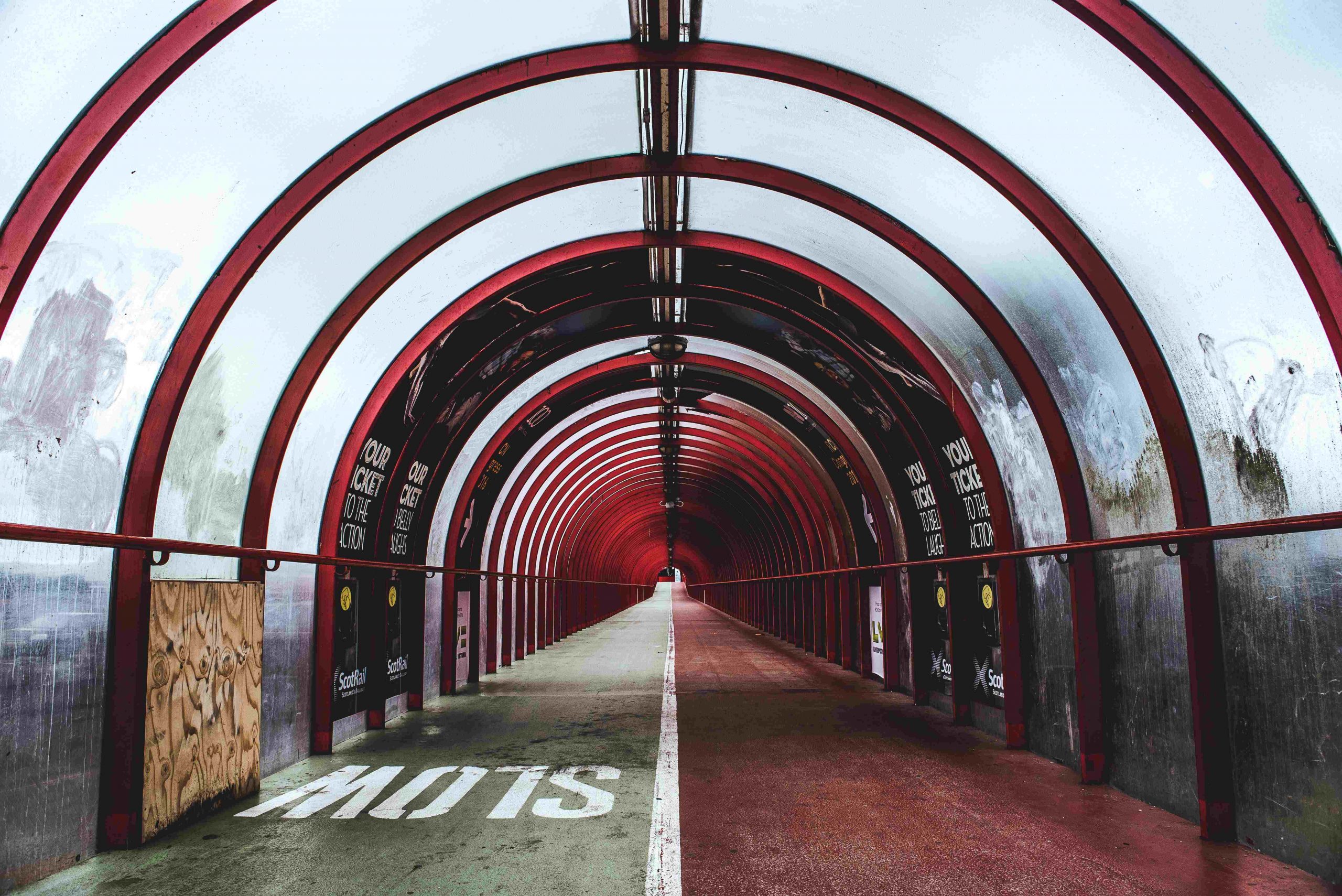 Grayscale Investments have one of the largest total-assets under management in the cryptocurrency industry. With the likes of Bitcoin, Ethereum, and other major assets under their belt, their net AUM on 13th January was reportedly worth close to $25 billion.

With GBTC or Grayscale Bitcoin Trust being the most popular among other products, Grayscale’s Ethereum product or ETHE was identified as the next popular investment vehicle for institutional investors.

While the asset has been up by more than 30% in 2021, ETHE might be struggling to gauge a similar interest for Grayscales’ clientele.

At press time, Grayscale’s GBTC holdings per share were valued at $35.02, and the market price per share was around $38.05. A minor premium of 8.65% is paid by the institutions to gain Bitcoin exposure.

For Ethereum, the premium was three-fold as investors would need to pay 18%, with the holdings per share valued at $13.94 and the market price per share is equivalent to $16.46.

However, this particular comparison wasn’t really the dilemma.

If the above chart is observed, it can be identified that GBTC’s adjusted price consistently follows the price of Bitcoin, so there is little discrepancy between buying Bitcoin directly or accepting exposure through Grayscale’s investment vehicle.

The same could not be said for Grayscale’s ETHE product.

The adjusted price for ETHE is currently facing a lot of difference with respect to the value of Ethereum. The difference has been identified since last June and it currently indicates that exposure to Ethereum through ETHE is not reasonable.

There is little correlation between ETHE and Ether’s market value. The fact that ETHE is not tracking the asset’s market price makes exposure through ETHE way too expensive. The premium paid on ETHE is thrice that of GBTC, which does not reflect a favorable scenario.

While CFTC Chairman Hearth Tarbert stated last year that Ether is a form of commodity and it can be expected to be regulated in the future, the narrative might not have flown well with institutional investors, just yet.

Bitcoin’s institutional allure gathered pace only over the 2nd half of 2020 and its recent upsurge above its previous ATH possibly made it even more valuable. Ethereum has not mirrored such sentiments yet and after its recent re-test at $1430, it registered an immediate pullback.

Fair to say, Grayscale’s ETHE is not pulling the same interest for Ethereum as GBTC did for Bitcoin.