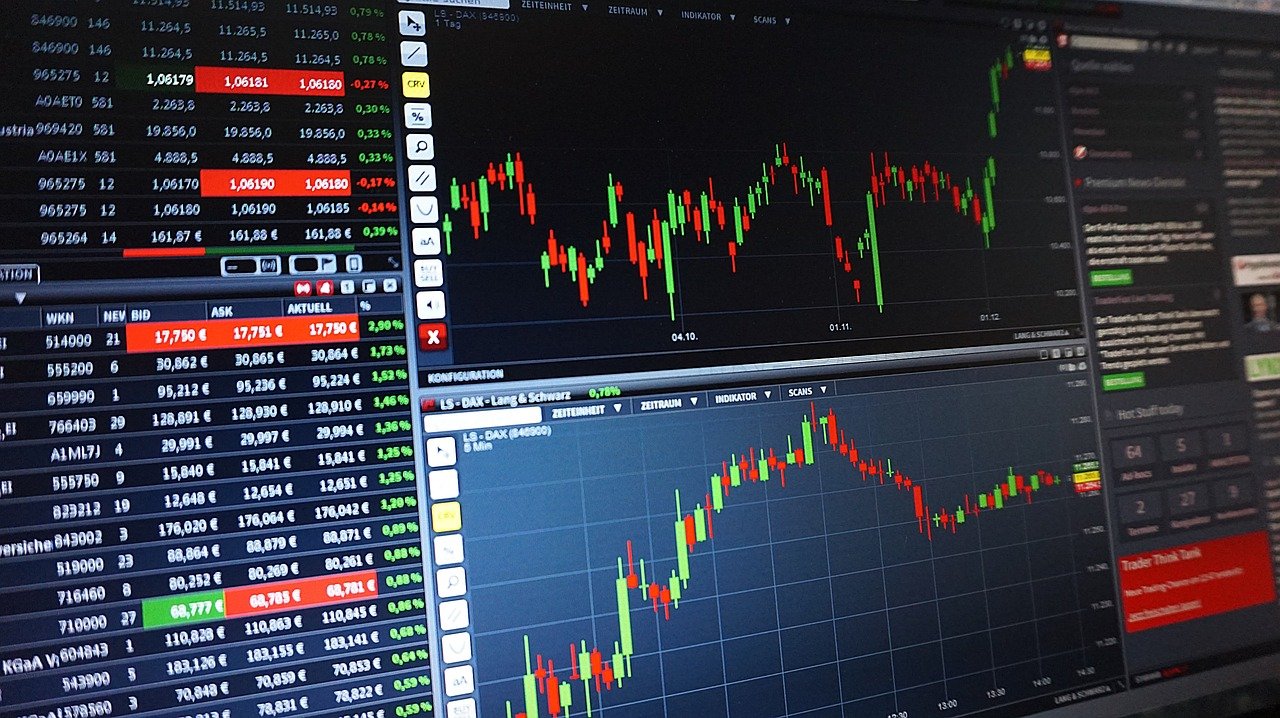 Thanks to its overwhelming dominance and market share, Bitcoin’s performance on the charts is bound to affect the performance of the market’s altcoins. At press time, the king coin was trading at $34,811 with a trading volume of 40.5 billion.

BTC’s insistence on consolidating below the $37,000-mark for most of the week pinched most of the bullish momentum in the crypto-market, owing to which, many alts were quick to register corrections. However, this wasn’t uniform across the board, with altcoins such as Tron, Polkadot, and VeChain reacting differently to the general market sentiment.

Once one of the regulars in the crypto-market’s top-10, Tron [TRX] was languishing all the way down in the 19th spot, at the time of writing. Like most alts, TRX saw a spurt of bullish momentum drive its market over the past few weeks as Bitcoin and Ethereum rallied. However, the said momentum wasn’t enough for TRX to breach its rangebound movement.

At the time of writing, on the back of an 11% hike, TRX was falling on the price charts, a pattern that has been the case for a while now.

However, TRX’s technical indicators suggested that the corrections in question might stop soon. While the Bollinger Bands seemed to be closing in to underline a fall in near-term volatility, the Chaikin Money Flow was holding level at 0.10 to highlight capital inflows into the market.

Tron made headlines recently after CoinMetrics data revealed that Tether transactions on its blockchain had surpassed those on Ethereum’s for three consecutive weeks.

Polkadot, the cryptocurrency ranked 4th on CoinMarketCap’s charts at press time, has enjoyed a great few weeks. Not only did its valuation surge to touch a new ATH on the charts, but so did its volume and market cap. In fact, Polkadot also overtook XRP on the aforementioned rankings. In the last week alone, DOT climbed by over 118% on the price charts.

While corrections had set in at the time of writing, DOT was continuing to hold its position near its ATH, with accompanying trade volumes solidifying its valuation.

The general bullishness in the Polkadot ecosystem was underlined by its technical indicators too while the Parabolic SAR’s dotted markers were well below the price candles, the Relative Strength Index was skirting the overbought zone on the charts.

Hoping to capitalize on Polkadot’s latest buzz, Moostake and RockX announced recently that they will be partnering to support development on the Polkadot network.

Like Polkadot, VeChain too has been pumping on the price charts lately. In fact, just like DOT, VET also registered its ATH on the back of a hike that saw the altcoin climb by over 52%. With corrections setting in at press time, it seemed unlikely that VET would climb any further in the near-term to establish new ATHs, especially since Bitcoin and Ethereum, two cryptos it shares a close correlation with, weren’t exactly surging on the price charts.

However, VeChain’s technical indicators weren’t exactly in agreement on the subject. While the Awesome Oscillator’s histogram was beginning to flash red, the MACD line was climbing over the Signal line following a bullish crossover.