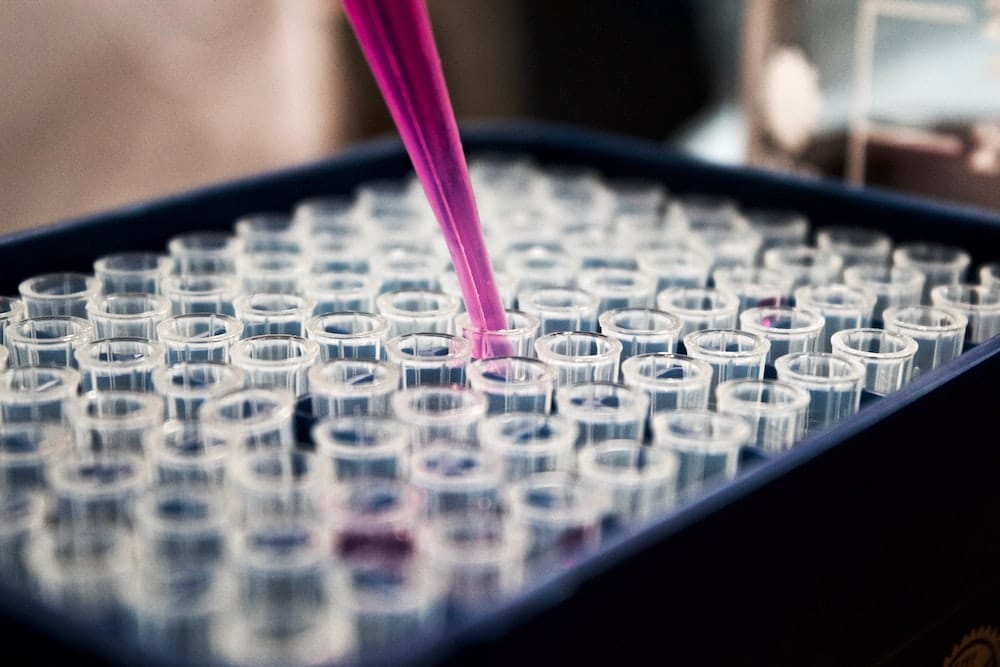 Yuga Labs, the organization behind famous NFTs such as BAYC, MAYC, and CryptoPunks, recently added new updates to its Meebits collection.

According to a tweet shared by Yuga Labs, the project will be rolling out MB1 – A concept where Meebits holders can get physical access to their NFTs.

Turning up the volume

In lieu of this announcement, the Meebits NFT collection saw a lot of growth on the charts. According to NFTGo, an NFT analytics website, the overall volume for the Meebits collection appreciated by 178% over the last 24 hours.

However, it wasn’t just the Meebits collection that was on the receiving end of a positive hike. Other collections such as the Bored Ape Yacht Club and Mutant Ape Yacht Club from Yuga Labs also noted some improvements.

The BAYC collection registered an appreciation of 200% in terms of volume over the last 24 hours. Despite this sudden spike in volume, the overall floor price fell by 17.40% over the last 30 days. However, there were a lot of whale sales that were made, indicating that whale activity around this NFT collection increased.

The MAYC collection also noted some growth in terms of volume. However, it wasn’t as significant as BAYC and Meebits as it only hiked by 3.24% in the last 24 hours. Its overall floor price declined by 17% too.

Other negative developments for MAYC include the decline in the number of Holders and Traders for its NFT collection. The number of buyers depreciated by 18.44% over the past month and the number of holders declined by 0.24% over the same time period. 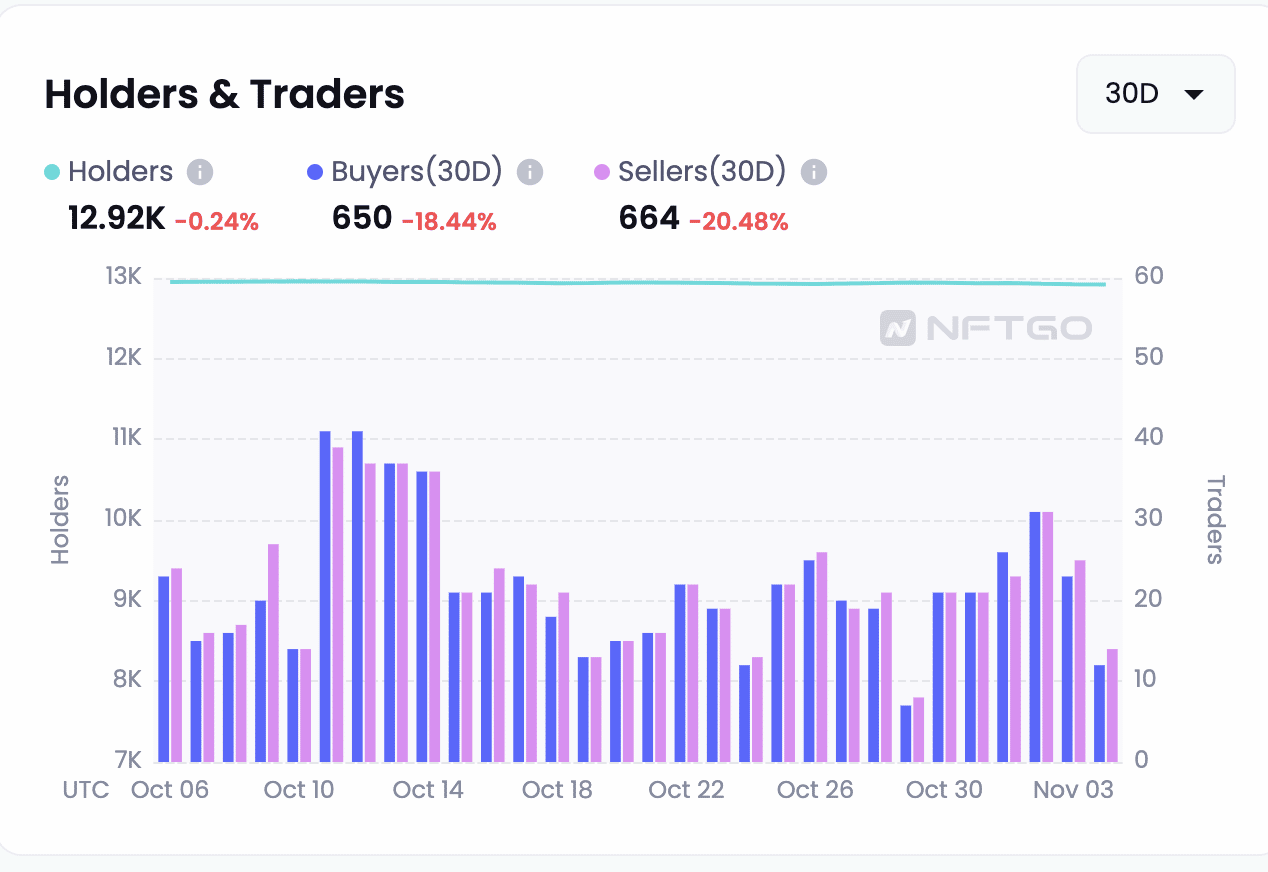 The growth of Yuga Labs could also impact the development of ApeCoin.

At the time of writing, APE was trading at $4.56 and had appreciated by 3.16% over the last 24 hours. However, its volume continued to decline and fell by 9.50% over the same time period.

Fantom: The good and bad of Cronje’s ‘return’ on your FTM investments