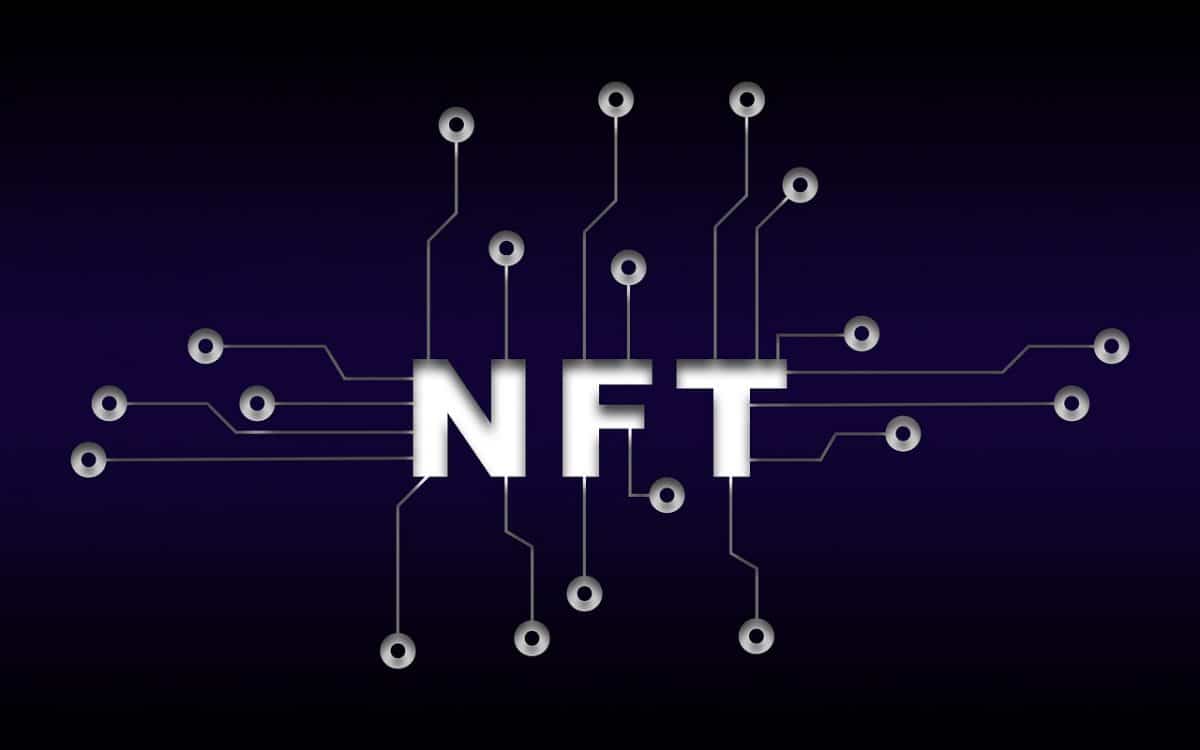 NFT market is well and truly in turmoil right now. It is in the midst of the worst trading volumes in over a year. Blue Chip NFTs including Bored Ape Yacht Club (BAYC) and CryptoPunks are all showing signs of weak demand.

According to the latest data, the weekly trends among these top collections are scary, to say the least. In the past week, BAYC’s sales volume has dropped by 55% to $6.78 million placing it at the second spot on the leaderboard.

The fate of CryptoPunks is far worse as it fell by 62% to $1.1 million leaving it at the 20th spot in the weekly sales chart. Moreover, the NFT messiah blockchain, Ethereum, has also seen a drawdown in demand in the past week which saw volume drop by 25% to $74 million.

More misery around the corner

The biggest NFT marketplace, OpenSea, has also opened up on the dying trade of NFTs. A recent update by crypto reporter Coin Wu emphasized the fall of OpenSea activity in 2022.

In August 2022, OpenSea accumulated a transaction value of $498 million which was down by 5.5% since July’s $527 million total. NFT trading volumes on OpenSea have plunged by 90% from their peak, but still handling half a billion dollars a month.

This remains the lowest total since August 2022. Meanwhile, the highest transaction value was observed in January 2022 at a whopping $5.87 billion.

However, recently there was an uptick in social activity surrounding certain blue-chip NFTs including BAYC and MAYC.

This can lead to potential upward pressure on NFTs in the coming weeks. Meanwhile, there is some positive news for NFT traders after a recent announcement from Fifa, the governing body of football.

Fifa will be launching a new NFT collectible along with Algorand with the highly anticipated FIFA World Cup just around the corner.

In this regard, Romy Gai, FIFA Chief Business Officer, stated,

“This exciting announcement makes FIFA collectibles available to any football fan, democratising the ability to own a part of the FIFA World Cup. Just like sports memorabilia and stickers, this is an accessible opportunity for fans around the world to engage with their favourite players, moments and more on new platforms.”

DeFi activity on Ethereum network continues to drop- Here’s why

What Chainlink [LINK] traders should know before cutting losses