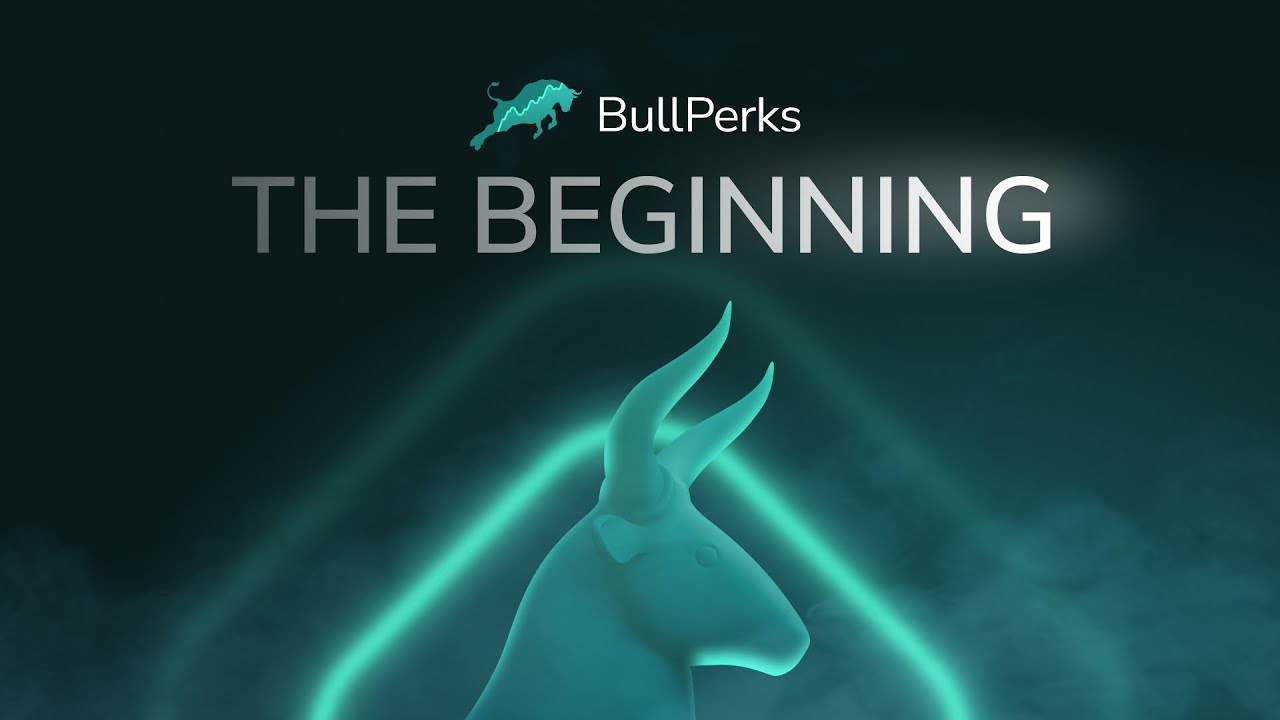 Venture Capital (VC) endeavors have been a boon to startups, projects, and small businesses all over the world, it presents a beneficial investment opportunity although the field itself has been niche till now.

While major decentralized VCs and launchpads become private clubs once their token price increases and the set tier system based on token amount; this only allows early investors to be a part of the tiers and deals, small scale investors do not get to be a part of the VCs. BullPerks sets to solve this with its adaptive tier system in its effort to make a fair and dedicated platform for its community.

BullPerks is looking to build a community of individuals who are like-minded and want to leverage their power and invest in projects at the same terms as VCs. Apart from its focus on building a strong community that works as a decentralized VC, BullPerks is also a multi-chain launchpad.

The team behind BullPerks understands that getting involved in good projects as an individual investor is hard and cumbersome and therefore came up with a VC that would let the average investor get a chance to invest in top projects.

As mentioned earlier, BullPerks is a multi-chain launchpad and therefore it will be incorporating major chains such as Ethereum, Cardano, Binance Smart Chain, Polygon (Matic), Solana, Polkadot, TRON, Kusama, and Tezos and will also be open to other chains. This would allow the community to get access to unique and high-quality deals on different chains and also help the projects on these chains to raise funds.

Since BullPerks is both a multi-chain launchpad and a decentralized VC that uses the same token based on an adaptive tier system, the number of tokens held by an investor is not the only criteria taken into consideration on the platform.

BullPerks also has time locks in place so as to allow all its investors a chance to participate in deals and invest in them.

The BullPerks team’s criteria to invest in projects include researching the team behind the project, its token metrics, backers, competition, token usage, advisors and investors, initial market cap, vesting schedules of the team, and much more. Since the BullPerks team also invests in the projects they choose for the community after the rigorous checks, the risks and benefits are both shared by everyone.

The BLP token is the utility token of the BullPerks platform, investors are assigned tiers (Bronze, Silver, Gold, Titanium bulls) based on the amount they invest in the tokens.

Every 2 months, the number of tokens and levels are reviewed and changed based on the price increase in order to lower the barriers for investors to move between tiers and to allow new investors to become a part of the club.

The BLP token has a total supply of 300 million which is further broken down into 27.5% reserved for the treasury, 20% for staking and liquidity rewards, 13% for the team, 10% for the foundation, 19.5% for the token sale, 5% for the advisory and operations respectively.

BullPerks platform has a detailed buyback program wherein 3% fees on investment will go to buybacks. 10% profit of the company investments and all profits made from sales of the NFT store would also go to the buyback program.

After a successful private funding round that helped the platform raise $1.8 million, BullPerks has a triple IDO (Initial DEX Offering) coming up on the 16th of June.

The IDO will be hosted on 3 platforms- BSClaunch, ZeroSwap (ZeeDO), and TrustPad. The amount to be raised in the public rounds on the three platforms is set to $75K that is 1.5M tokens on all three platforms respectively. This would increase the Private Round and allow 300 participants to take part in the IDO and lower BullPerk’s initial market cap to $369K.

IDOs offer a great opportunity for investors and the platform alike as it is cost-effective and offers quick liquidity with very little slippage through the pools. This would allow users to invest and become a part of the BullPerks community.

BullPerks was built with the aim of providing the common investors a chance to invest in high-quality projects which usually get their private sale allocations locked very quickly and are out of reach for them.

By providing a fair platform to get allocations and an adaptive tier system, BullPerks is giving investors a chance to become a part of a one-of-its-kind decentralized VC and multi-chain launchpad.