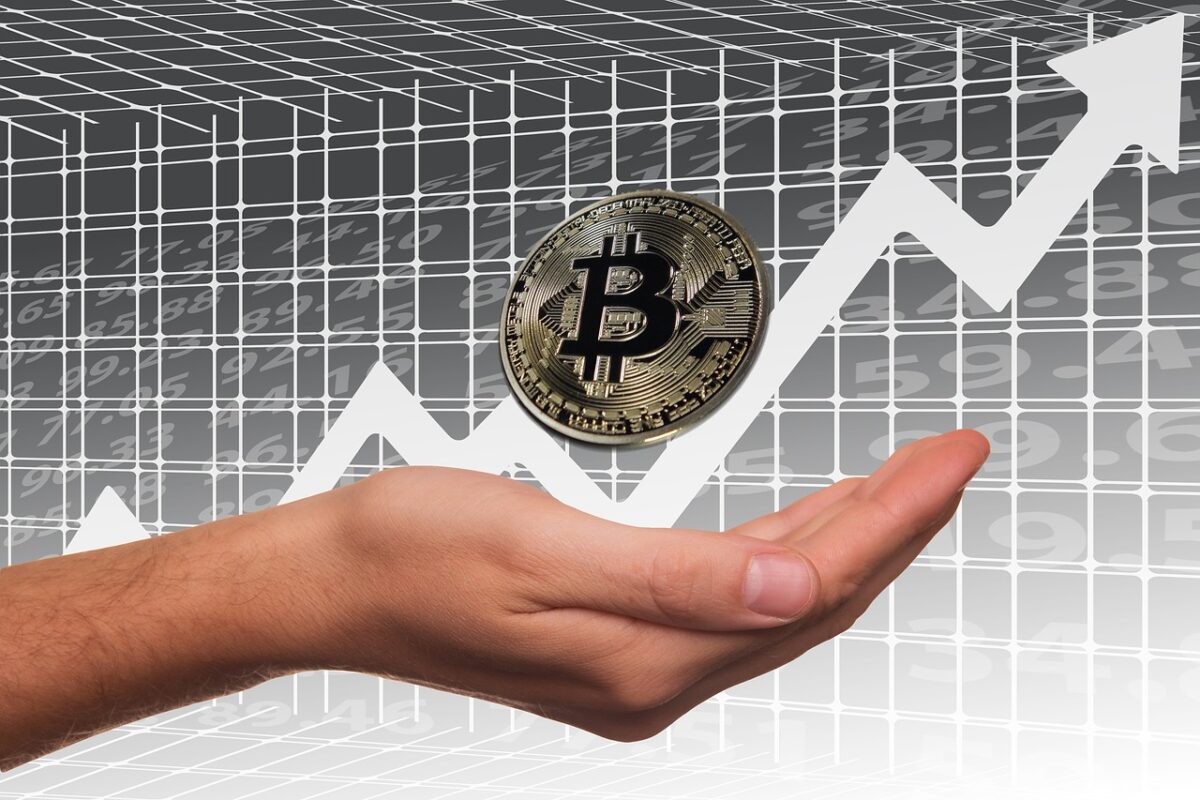 Bitcoin’s price has been going through a volatile phase lately, making the crypto-asset extremely sensitive to all kinds of developments. Previously, the rehashing of China’s crypto-ban had contributed to the price dropping massively. However, now that the country is cracking down on mining, we may be in for another dump.

China recently announced a ban on the mining of cryptocurrencies in the Xinjiang zone citing “energy-saving environmental protection.” Xinjiang, along with Inner Mongolia and Sichuan, made up three important places in China contributing highly to the mining pool. There have been strict actions taken in all three areas by the authorities to prevent the mining of cryptos.

With China being a major player in terms of Bitcoin mining, the hash rate has been already impacted. According to Chinese reporter Colin Wu, the total BTC hash rate fell on 11 June by 20E. The reporter added,

Bitcoin's entire network's hashrate dropped by 20E. Due to the decrease, Bitcoin has not produced blocks for 1 hour and 45 minutes. pic.twitter.com/kWnUhn9lwB

Although many Bitcoin enthusiasts believe that this is FUD meant to hurt the already tumbling value of the world’s largest crypto, mining pools like AntPool, F2Pool, and Poolin have been seeing their hash rate fall over the past couple of days. When the news first broke about Xinjiang, the hash rate across Chinese mining pools fell by between 11% to 30% within 24 hours.

Similarly, other mining pools run by prominent exchanges like Huobi and Binance also noted a 10% decline. 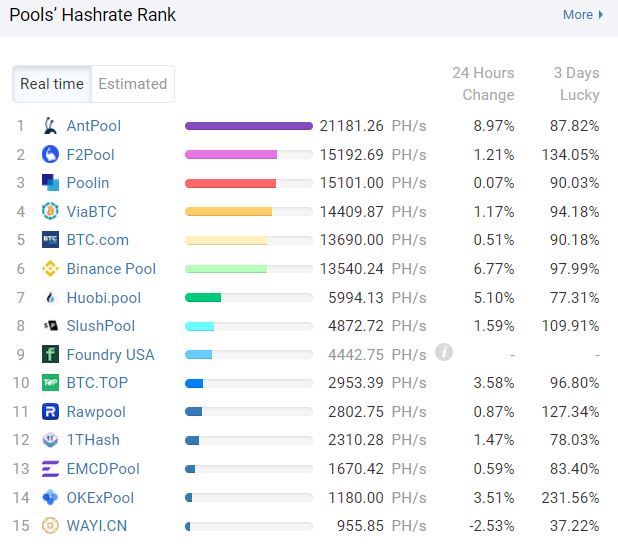 Here, it’s worth adding that the drop in the hash rate also followed a difficulty adjustment that took place nearly a week ago. The hash rate often falls if the difficulty is adjusted higher, but this time the difficulty was adjusted lower to 21.05 trillion at a block height of 685,440, which was a 16% drop compared to its ATH reported in May.

Bitcoin holders may want to pay attention to Bitcoin’s price as the dropping hash rate could invite selling pressure. At the time of press, BTC was trading at $37,425, with the dominant sentiment remaining one of ‘Extreme Fear.’

XRP lawsuit: Even if Ripple wins this motion, it won’t mean…

Become a part of decentralized VC with BullPerks