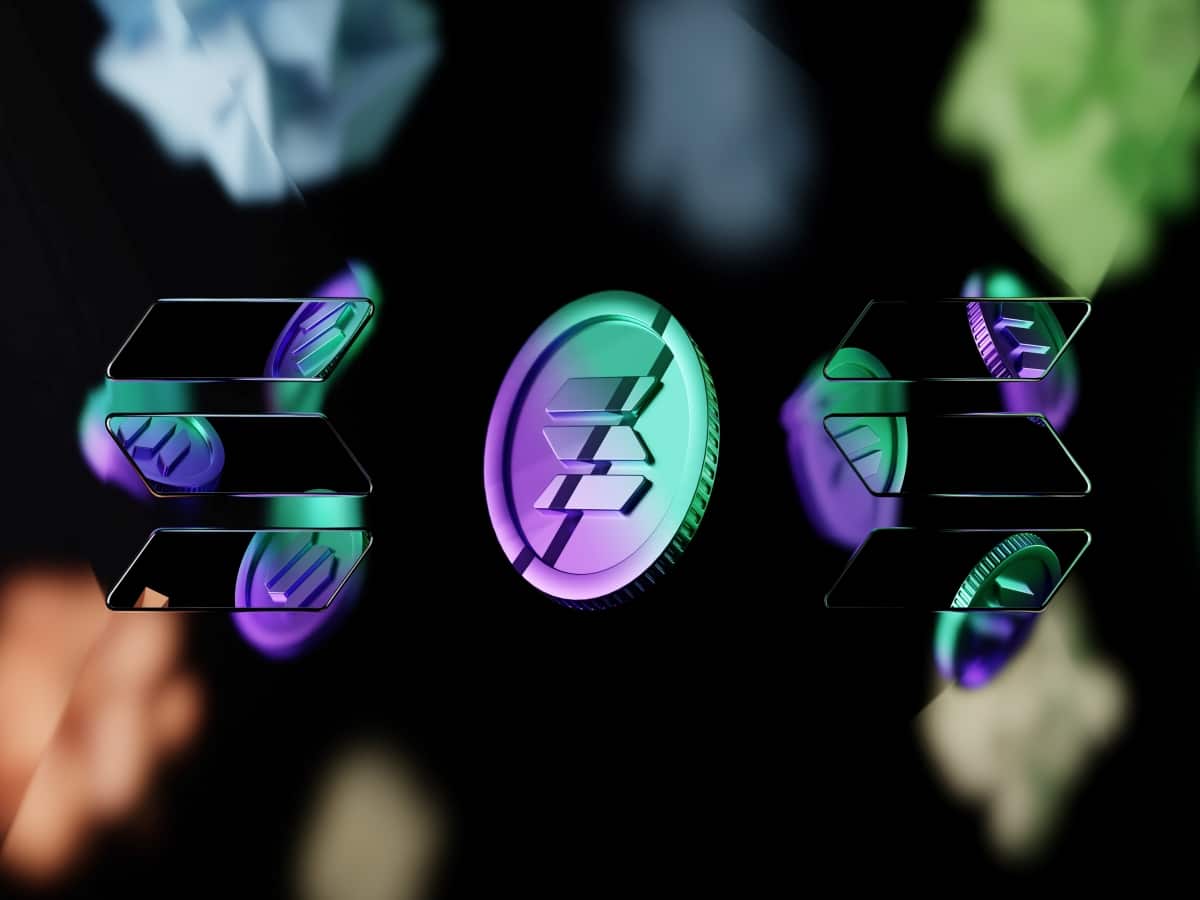 One of the most innovative NFT artists in the world, Beeple, will soon become a part of Solana, as he will unveil the future of streaming with immersive 3D NFTs.

The co-founder and CEO of Metaplex Studios, Stephen Hess, made the announcement on 6 November during Solana’s Breakpoint conference in Lisbon, Portugal. Metaplex Studios is the body behind the Solana NFT standard.

And the last bit of alpha: Stephen welcomes @beeple to @metaplex. 🤝#SolanaBreakpoint pic.twitter.com/zTEokL1Svy

Beeple: The Picasso of NFTs

Mike “Beeple” Winkelmann is an American digital artist whose most popular NFT collections include “Everydays: The First 5000 Days” and “Human One.” He is well known for using pop culture references to comment on contemporary events. Famed British auction house Christie’s, when talking about Beeple, opined,

“His visionary and often irreverent digital pictures have propelled him to the top of the digital art world.”

In March 2021, Christie’s auctioned Beeple’s “Everydays: The First 5000 Days,” its first-ever purely digital art work on blockchain, for $69.3 million. It became the second-most expensive NFT ever sold, behind only Pak’s “The Merge,” which was sold for $91.8 million.

As part of the new project, users will be able to create their own NFTs with a Beeple Everyday using a randomized set of objects.

The Render Network offers a decentralized, peer-to-peer platform with remote rendering power to creators. Render Network raised a fund worth $30 million in December 2021, with the Solana Foundation and Alameda Research taking part.

Last month, Beeple tweeted out the news of a digital art studio being constructed in Charleston, South Carolina. The space will be used to create and share digital artwork, with an aim of exposing NFTs to new audiences.

Though most NFTs are 2D, 3D NFTs are slowly but surely making their presence known. However, financially, NFTs are declining at an alarming rate.

As per DappRadar’s report from October 2022, trading volume and the number of sales for NFTs declined by 30% each, though the number of unique traders rose by 18% to 1.11 million. Though there is still an interest in NFTs, few people are buying them.

The spike in September was driven by the launch of the y00ts collection. Besides, Magic Eden’s market share has increased to almost 90% of Solana’s NFT market as it moved to an optional royalty model.

These Avalanche updates could make investors happy but AVAX may not