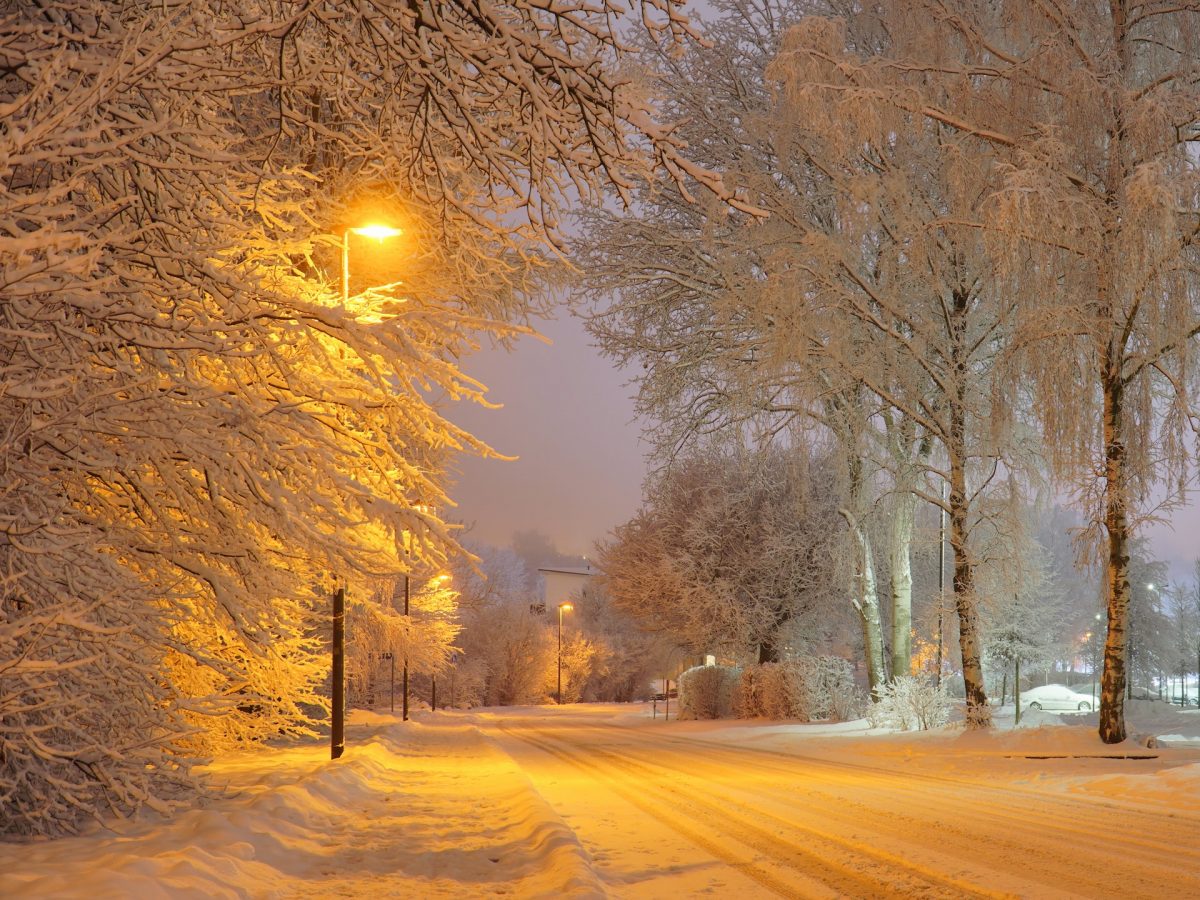 Avalanche’s [AVAX] Twitter handle responsible for sharing news around the ecosystem, posted a tweet on 6 November sharing its weekly subnet report. The report shared by AVAX Daily spilled some noteworthy updates that were witnessed by the blockchain.

According to the tweet, Avalanche’s total subnets stood at 36, and its total validators were at 1,219. Furthermore, last week’s number of transactions didn’t witness a significant change in the DFK chain, the Swimmer Network, or the C-Chain. However, despite no change, the number of transactions could still be considered at a high.

Avalanche is known as an Ethereum killer. With the recent updates of these two ecosystems, let's go to the comparison.

Thus, all the information looked promising for AVAX, as it represented the sheer capability of the network. However, things did not go in favor of AVAX in terms of its price action. AVAX dropped by 5% in the past 24 hours. According to CoinMarketCap, at press time, AVAX was trading at $18.42 with a market capitalization of over $5.5 billion.

Trouble is around the corner

Data from analytical platform Santiment revealed that things could get even worse for AVAX investors as most on-chain metrics suggested a price decline in the coming days. Despite several partnerships and integrations, nothing seemed to have worked for AVAX.

AVAX’s development activity also witnessed a considerable decline, which wasn’t a positive sign for the blockchain. The development activity represented a lesser effort from the developers towards improving the network. AVAX’s popularity also seemed to have been affected. Its social volume and weighted sentiments registered downticks over the past week.

Something to ease the pain

Though the metrics were against the possibility of a price hike, AVAX’s market indicators provided some relief. The Exponential Moving Average (EMA) Ribbon displayed a bullish crossover as the 20-day EMA flipped the 55-day EMA. This increased the chances of a fresh bull run.

The Relative Strength Index (RSI), after declining, marked a slight uptick and headed further away from the neutral mark. This could be considered as a bullish signal. Moreover, though AVAX’s Chaikin Money Flow (CMF) was resting way below the neutral mark, it registered an uptick lately. Thus, increasing the possibility of a trend reversal.

Nonetheless, the Moving Average Convergence Divergence (MACD)’s reading showed that things may turn in favor of the bears. This was because the possibility of a bearish crossover seemed plausible in the days to come.

Beeple to introduce immersive 3D NFTs to Solana, details inside

FTT traders might want to hold their horses before buying because…