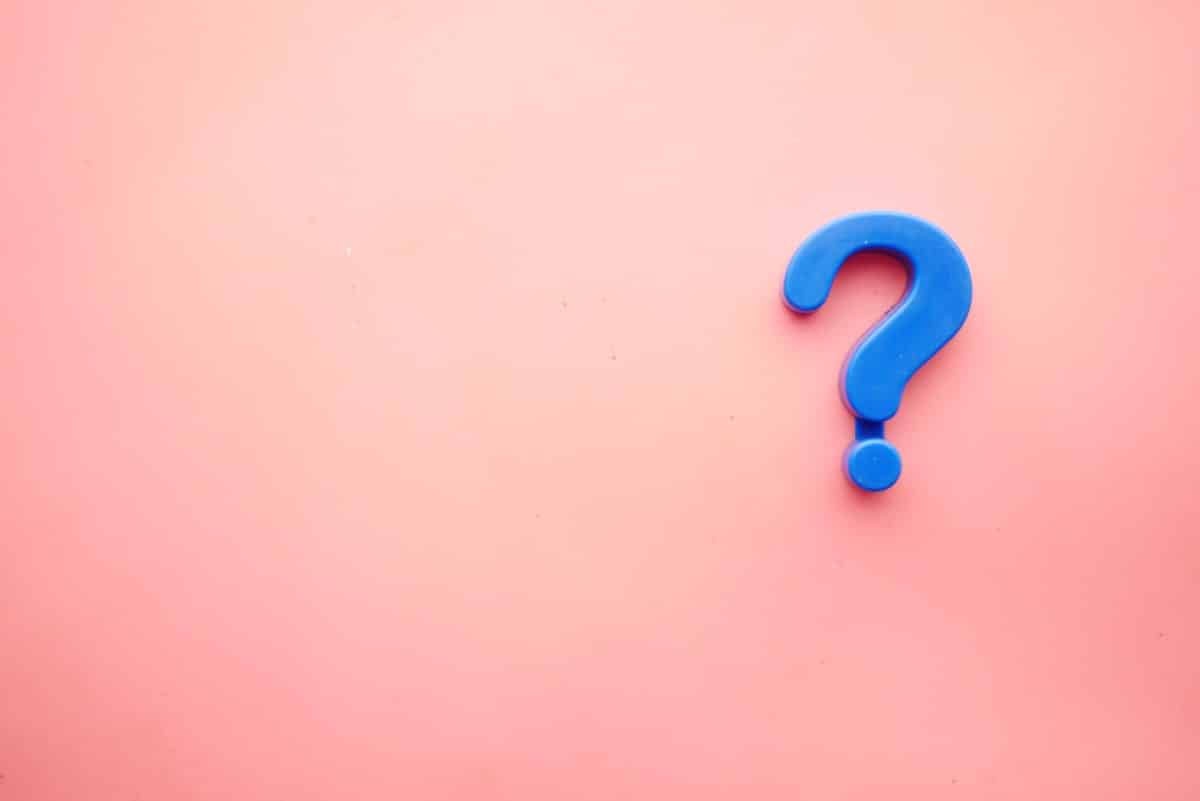 Many might believe that the current cryptocurrency market bloodbath would be a deterrent to new entrants into the space. However, in a recently conducted survey by Bank of America (BOA), that assumption might be wrong.

Conducted by BOA in early June following the collapse of TerraLUNA, of the 1,000 respondents that participated, the survey revealed that 90% were gearing up to own some form of cryptocurrency within the next six months. Disproving the conclusion of skeptics that the hype surrounding cryptocurrency might be over, the survey found that the number of people who currently own one cryptocurrency portfolio or the other is similar to that of people who are looking to get into the space.

Discussing the survey in a recent interview with CNBC, Jason Kupferberg, an analyst for Bank of America, stated that the survey showed a sustained positive sentiment amongst investors despite the bloodbath that has plagued the cryptocurrency market since the year started.

Crypto as a means of payment

The survey revealed that as opposed to just holding cryptocurrencies as a store of value, many respondents expect to use cryptocurrencies as means of payment as the technology gains wide acceptance. Commenting on that Kupferberg stated that this is so because of the ease of payments that “crypto-to-fiat products” like Coinbase’s Visa card already offer to its users.

“Using it as a payment method is interesting for sure and we think what that is highlighting is the increased use of certain crypto-to-fiat type products. For example, Coinbase has a Visa Card that can be used anywhere Visa is accepted and can enable Coinbase users to take their stored balance of cryptocurrency and actually spend it anywhere that Visa is accepted.”

Speaking on whether cryptocurrencies are truly decentralized and whether the general market is impacted by the actions of a few centralized exchanges, Kupferberg mentioned that:

As to the correlation that exists between the traditional stocks market and the crypto market, Kupferberg mentioned that “it seems to us that it (crypto) has been correlating pretty strongly with risk assets in general.”

Solana [SOL]: Before you go short, watch out for these factors

Strongest hands being purged from BTC? Here’s everything ‘on-chain’