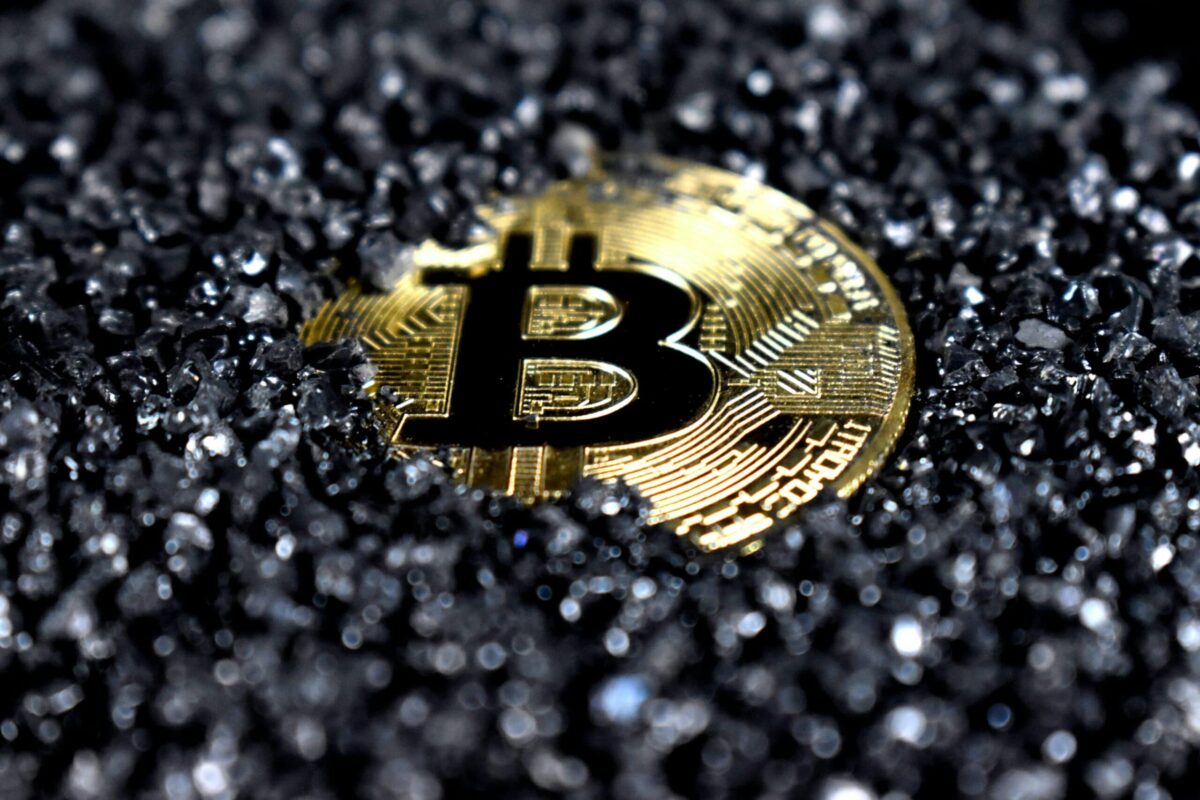 The cryptocurrency market continues to suffer market-wide liquidations amounting to millions. Bitcoin [BTC], the largest crypto by market cap, was changing wallets at the $22k mark as it suffered a 6.44% correction over the last day. But the situation might be getting worse. A majority of macro indicators suggest the market is entering the deepest phase of this bear cycle.

Detaching from the deceased

Long-term holders represent the HODLer cohort, who are relatively price-insensitive. This cohort is more likely to avoid volatility and price drawdowns in the pursuit of long-term value. When selling, or spending their Bitcoin, ‘HODLers’ are typically able to sell BTC at a lower average cost basis than their short-term peers.

But this scenario might not stand anymore- Long-term holders are currently spending coins with a “higher cost basis than STHs”. This does occur when entering a deep capitulation zone, where even the strongest hands are purged from the asset.

Consider the spent price of LTH to STH chart below.

In this regard, the analytical firm, Glassnode added,

“LTHs are currently spending coins with a higher cost basis than STHs. Previous instances of this have coincided with deep bear market finales, lasting between 52-days (2020) and 514-days (2014-15) and accompanied by additional drawdowns in the price of -40% to -65%.”

As long-term holders are now realizing “significant losses,” their conviction, which many believed is insensitive to price, to buy the dips has been rattled. Look into the HODLers net position change in the chart, for instance.

This metric indicated that approximately 15k-20k BTC per month are transitioning into the hands of Bitcoin HODLers. This has declined by around 64% since early May, suggesting a weakening accumulation response.

In addition to this, BTC’s ongoing correction dropped below its realized price of $23,430. Comparing this the LTH-cost basis shows that the two are currently converging.

LTH cost basis approaching the aggregate cost basis indicates that the current holdings of the ‘smart money’ cohort have no outcome in the broader market.

As seen above, previous encounters coincided with the deepest phases of a bear market. Furthermore, the Fed’s two-day meeting on 14 June could further add a hawkish surprise to this party.

Before you square off your position, read BoA’s survey highlights