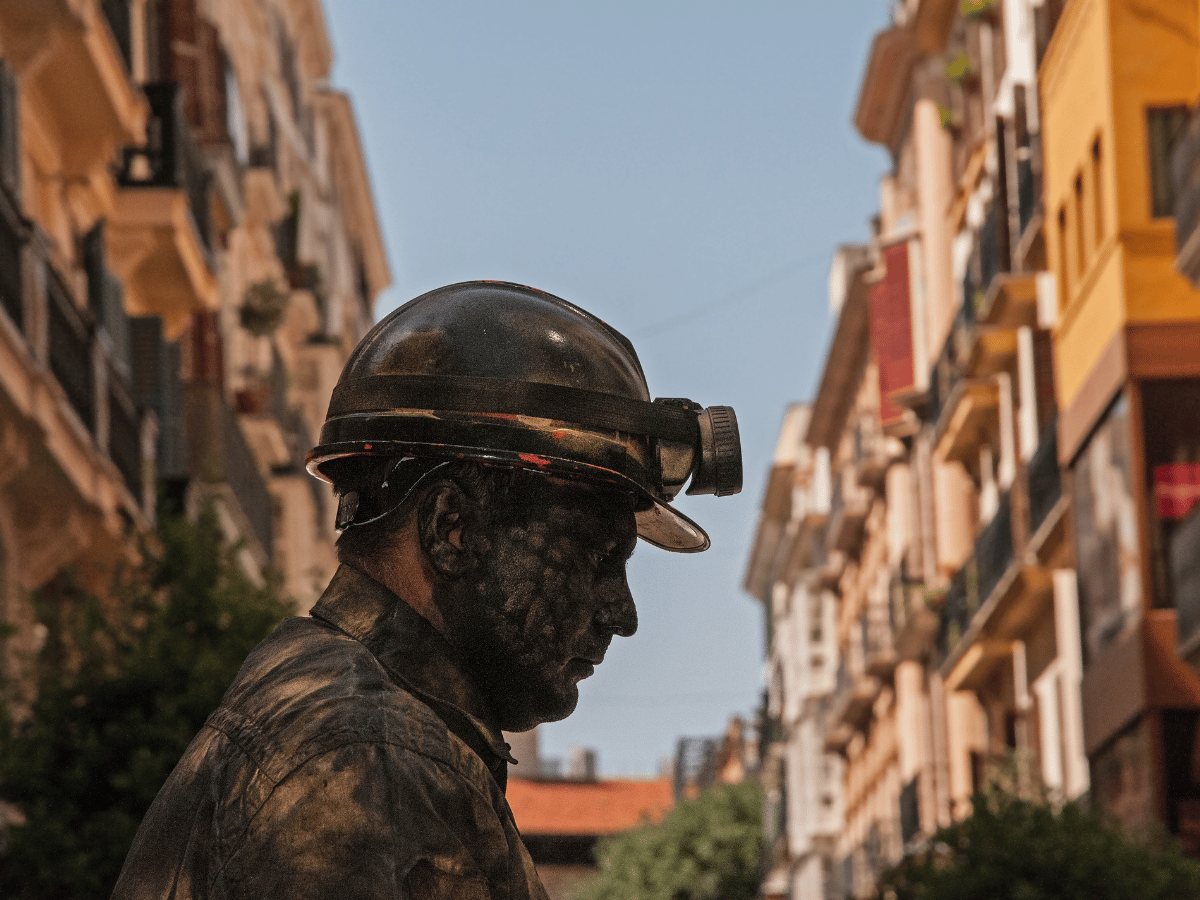 The state of things for Bitcoin [BTC] miners took a massive decline since the crypto market capitulated. While there were hopes that it would get better, it hasn’t really improved.

Recently, a top Bitcoin mining company, Stronghold Digital Mining (SDIG) released its second quarter (Q2) report. The company, via this report, noted that it recorded a $127.9 million debt, and owns $400,000 in digital assets and $33 million in cash.

The records might not be surprising especially as the overall crypto market sentiment still remains bearish.

Stronghold also noted that its debt has led to a necessary reduction in its mining fleet. Despite the struggles, the company said that it recorded a 597% revenue rise compared to the same period last year. Stronghold said,

According to the report, the increase was due to the energy revenue rise, supported by high power generation.

Additionally, the Q2 report stated that its operating expenses skyrocketed almost 717% from $7.2 million in Q2 2021 to $59 million in 2022. Now, the company said it has developed a way to help it move forward.

The decision was taken to stabilize the company’s financial stance. There’s a partnership with NYDIG with the aim of eliminating its outstanding $67.4 million debt.

Also, the agreement with the miner lender will drive Stronghold’s hash rate to 2.5 exahash per second (EH/s).

There is also an agreement with Whitehawk LLC to expand Stronghold’s current equipment financing to the tune of $20 million.

Besides Stronghold, what are the current situations of other Bitcoin mining companies and the BTC market at large?

Data from Blockchain.com revealed that the total hashrate per second was 201.48 million. The current figure is a drop from its 209.88 million value on 13 August.

As for revenue generated, the number has reduced drastically from the previous 24 to 48 hours. While it was at $22.45 million on 16 August, it had reduced to $19.82 million at the time of writing.

For miners to become consistently highly profitable again, the BTC price may need to maintain green candles for a while. At press time, the coin was finding it hard to get back up to $25,000 as it had declined 1.75% to $23,411.

Cardano: Here’s how you can make the most out of ADA’s bull run