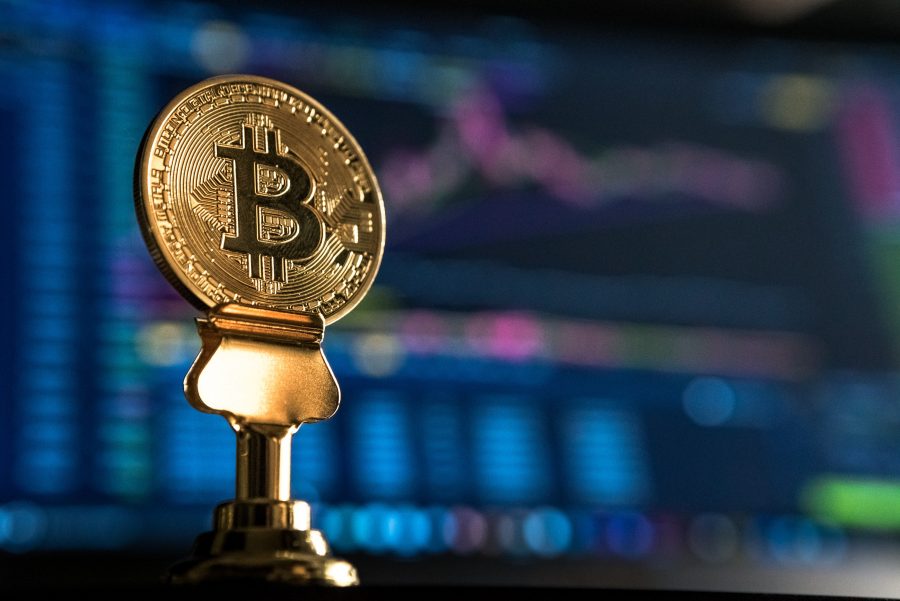 “So, that’s the end of bitcoin then” that was the title of a Forbes article after the then popular Bitcoin exchange, Mt. Gox was hacked for the first time in 2011. Like Forbes, there have been multiple influential magazines that spelled doom on cryptocurrency over the years.
There have been rumormongers and naysayers. Some have deliberately spread falsehoods about Bitcoin just to undermine its value. Through thick and thin the digital currency has lost value and emerged on top.
Bitcoin was launched in 2009 by Satoshi Nakamoto, a person [s] who chose to remain anonymous. Like the pound or the dollar, Bitcoin is a currency. It’s a digital currency based on a decentralized network of nodes.
A lot can be said about the cryptocurrency, and this infographic by PlayCasinoOnline takes you through Bitcoin’s history while explaining 101 facts about the cryptocurrency:

But before you feed your curiosity on the infographic, let’s break down the most interesting facts about bitcoin.
80% already mined
13th January 2018 was an important date for Bitcoin miners. 80% of all Bitcoins had been mined, representing 16.8 million Bitcoins. Interestingly, it took nine years to mine 80% of Bitcoins, but it will take more than 100 years to mine the remaining 20%.
Here’s why. The reward miners get for mining Bitcoin is halved every four years. Between 2009 and 2012, miners earned 50 Bitcoins for completing a Bitcoin block. Between 2013 and 2016, they earned 25. The reward is currently at 12.5 BTC and will be halved every four years until all Bitcoins are mined.
When calculations are done, the halving will go on until 2140. By that time, miners will be earning fractions of Bitcoin for completing a block. If Bitcoin’s value continues to rise in value, the fractions will be worth thousands.
Satoshi Sits on Billions’ Worth BTC
After founding Bitcoin under the pseudonym Satoshi Nakamoto in 2009, the cryptocurrency’s founder went on to mine nearly 1,000,000 Bitcoins. He mined the coins in a span of one year, made a few contributions to the Bitcoin community and then vanished. His 980,000 Bitcoins are still untouched on the blockchain.
When Bitcoin was valued at $19,000 late last year, Satoshi Nakamoto was worth $19 billion, making him the 44th richest man at the time. While Bitcoin has since fallen to less than $6,000, Satoshi is still a billionaire. And he will continue being one as long as Bitcoin’s price does not fall below $1,000.
OkCupid-First dating Site to Accept Bitcoin
Before any online retailer welcomed Bitcoin, OkCupid made a bold move in 2013. Just when the digital currency was budding, the dating site opened its doors for Bitcoin users. A-List members [premium] were the first bunch of people to have access to Bitcoin payments. They would pay 0.1BTC, the equivalent of $10 a month.
While OkCupid was the first major startup to accept crypto, more than 2,000 merchants were already doing the same. The Bitcoin processor BitPay already had more than 1000 users. Microsoft, Dell, and Overstock would soon join the bandwagon and usher a new era for Bitcoin payments. As of 2018, more than hundreds of thousands of businesses are accepting crypto-payments.
The FBI-Formerly the Richest Bitcoin Owners
In 2013, the FBI shut down the Silk Road, an online drug marketplace. Its ringleader, Ross Ulbricht, was also apprehended while holding a laptop with 144,000 Bitcoins. The FBI took control of Ulbricht’s wallet and all his coins. At the time, the Bitcoins were worth $100 million.
The FBI also seized several other wallets including one that had 30,000 Bitcoin. In total, the FBI owned more than 200,000 Bitcoins in 2013, making the bureau Bitcoin’s richest organization. Of course, Satoshi’s coins were still intact but they’ve never been withdrawn. The FBI allegedly confiscated the Bitcoins once Ulbricht and partners were sentenced to life behind bars. The Winklevoss twins took the number one spot for a while but Ripple’s CEO Chris Larsen overtook them later on. Larsen was worth $20 billion in February 2018, making him richer than Satoshi at the time.
Bitcoin has been to Space
In 2016, the cloud mining startup Genesis attached a Bitcoin wallet to a hot air balloon and launched it 34 kilometers into the sky. The company then sent some Bitcoin into the wallet to complete Bitcoin’s first transaction into space.
Earlier in April, Miner One BTC mining startup made an incredible stunt to mine some Bitcoin from outer space. Like Genesis, the company airlifted a Bitcoin mining machine using an air balloon. Besides the machine, the balloon contained a Rasberry P1, a satellite phone, a battery, and a Bitcoin souvenir.
Once the balloon was 10,000 feet into the sky, the company received data from the Raspberry and made a record of it. The balloon then fell as surrounding air pressure fell, bringing the stunt to an end.
40% of Bitcoins are owned by 1,000 People
One of the most tragic realities of Bitcoin is that two-thirds of it is controlled by 1,000 people. Satoshi’s goal for developing the cryptocurrency was to enable a decentralized market. He intended the currency to be controlled by a majority of its users as opposed to the 1% reality.
Bitcoin’s one percent owners are institutions and billionaires. When they sell the bitcoins, its price is affected. Late last year, a Bitcoin owner transferred 25,000 from her wallet to an exchange. The news spread quickly across the Bitcoin world, with forum members arguing what it meant for the industry.
If a few Bitcoin owners could have control nearly half of the cryptocurrency’s distribution, they can also influence its price. If they ganged up, Bitcoin’s whales can pump and dump Bitcoin at will, costing smaller investors millions.
To Conclude
Since its launch in 2009, news media and renowned public figures have predicted Bitcoin’s downfall over 200 times. Every single time, Bitcoin has proved its critiques wrong. On the bright side, there have been great stories about digital currency. Investors have become millionaires. Large retailers have embraced it and a few governments have endorsed its technology.
Related Topics:
Up Next