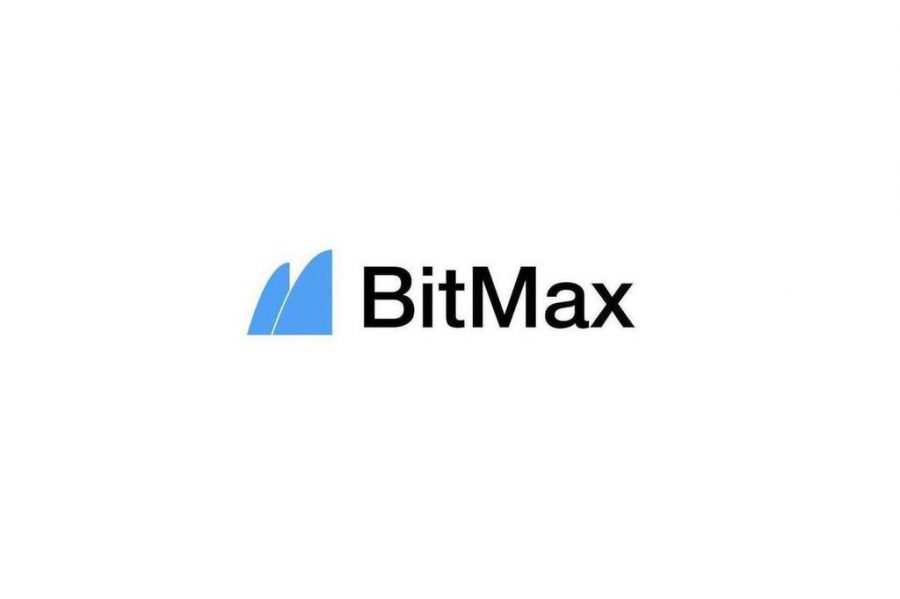 The birth and growth of a blockchain project is often accompanied by the development of its underlying technology and the introduction of tokens. However, before the project goes public, the tokens need to be promoted and made available to the public. Without the help of exchanges, tokens are like fish out of the water. Today, we will discuss one such exchange that is revolutionising competitive cryptocurrency exchange space, called BitMax.io.
Types of Exchanges
There are currently thousands of exchanges in the market in varying sizes. BigBox and OTCBTC are examples of small exchanges, while Binance and Huobi are leading the pack at the top. There are also centralized and decentralized exchanges, but in any case, exchanges with better infrastructure and trading services tend to have higher transaction volume, attract more user traffic which is called “liquidity” in the exchange trading space, and create more hype. With the best ecosystems, these top tier exchanges draw the largest crowds in the industry, and new exchanges are offering “transaction mining” in order to attract and aggregate liquidity and beat the competition.
BitMax.io Ingenious mining model design improving beyond FCoin

Everyone is familiar with the popular transaction mining model from FCoin. The model works like this: by trading you are essentially mining exchange platform tokens and holding such token earns you dividend returns from the platform’s income. In order to draw attention, the initial return rate for FCoin was set very high. For example, purchasing 20,000 RMB worth of FT [FCoin’s token] would initially earn you 3,000 RMB in dividend income every day. At this rate, users could easily earn back their principal investment in a short period of time, without factoring in the token price fluctuation. As additional incentive, FCoin subsequently launched the referral reward program to distribute 20% of transaction fee for the referrals. This method of “robbing Peter to offer Paul” led to the collapse of the exchange as users took advantage of loopholes to earn additional rewards.
The FCoin mining model opened the flood gate to release the platform tokens by increasing trading activities. However, just like any country that prints too much currency, this process was not sustainable in the long-term. Country central banks maintain monetary stability and liquidity through reserve requirements, open market operations, etc. For FCoin, the release of large amounts of tokens without a mechanism to stabilize the token value and manage token supply and demand would result in sudden depreciation in value. FCoin generated demand through trans-fee mining but it ultimately demonstrated unsustainable growth, leading to the collapse in pricing. Those exchanges that follow this model without restriction or remedial measures will eventually meet the same fate.
In summary, we can reach two conclusions: first, trans-fee mining is a good method for incentivizing exchange traffic; second, if no remedial measures are taken to support stability, the ecosystem will be unsustainable and eventually collapse. FCoin was off to a good start, but they did not think through those factors with the potential consequences of their mining mechanism.

Unlike other platforms that imitate FCoin, BitMax.io’s newly introduced trans-fee mining model is building upon the essence of trans-mining while mitigating the negative aspects of the FCoin model. More importantly, it introduced industry-first “Reverse Mining” model and stabilization measures that will support the pricing and value of its token on the longer-term basis. The result is a robust ecosystem with rich, user-friendly features and trading-focused services that positions BitMax.io as an industry-leading, third generation digital asset trading platform.
Strong capital backing: BitMax.io is funded by all-star investors such as Bitmain, Matrix Partners China, FBG Capital, and Danhua Capital.
Seasoned team led by Wall Street quant veterans: BitMax.io founder Dr. George Cao graduated from the University of Science and Technology of China and the University of Chicago. After receiving his Ph.D., George oversaw quantitative trading and venture capital work at Wall Street Knight Capital and Barclays Bank. Later, he established the quantitative trading fund, Delpha Capital Management, in New York. George personally acted as CEO of this fund where he successfully invested in and incubated several blockchain projects. Other core management members came from top-tier Wall Street institutions such as Deutsche Bank, Barclays Capital, Morgan Stanley, and Goldman Sachs, as well as highly skilled technical leaders with academic credentials from renowned global institutions such as Columbia University, the University of Chicago, and Peking University and other world-famous schools with strong influence and recognition in the financial industry.
A improved mining model with its own growth properties
BTMX, the BitMax.io platform token, has a strict supply of 10 billion, of which 49% [4.9 billion] are pre-distributed and unlocked synchronously with mining, and 51% [5.1 billion] are gradually given back to trading users through the trans-fee mining model. In addition, there are six major measures to support the sustainable and healthy development of the platform:

2. Industry first “reverse mining” option – this is a separate incentive structure for Maker trades where the platform pays transaction fees at a certain rate and deducts from user’s account the equivalent value of BTMX that the user holds. The BTMX that the user returns as part of reverse mining is subject to permanent lock-up and is not involved in any form of rebate on the platform, in essence permanently removed from the market supply.

6. “Price protection” model – after mining has started, the platform will impose mandatory lock-up on large-sell orders to balance the volume of BTMX tokens hitting the secondary markets and maintain stability of the BTMX value in the longer run.

BitMax.io’s innovative mining models and strategic stability measures will help to manage sustainable development of the platform, while providing premium trading services and additional economic return to users.
Learn from the Past and Build Better Future
As a third-generation digital asset trading platform, BitMax.io is well positioned to become a new leader in the cryptocurrency exchange while building upon the successes and failures of top players in the industry. However, just learning from industry peers is not enough. The deep finance and trading expertise from decades of Wall Street experience, the innovation of ground-breaking cryptocurrency trading models such as “Reverse mining”, and the thorough design of stabilization mechanisms and token economics are all critical success factors to the long-term growth of its tokens and what truly sets BitMax.io apart from the rest of the pack in the crowded crypto trading space. We are looking forward to further development of the innovative, transparent, and efficient digital asset trading platform that BitMax.io is looking to offer to the cryptocurrency community.
For more information, follow BitMAX on:

Jambler.io breaks the mold by delivering its Mixer-as-a-Service model for partners