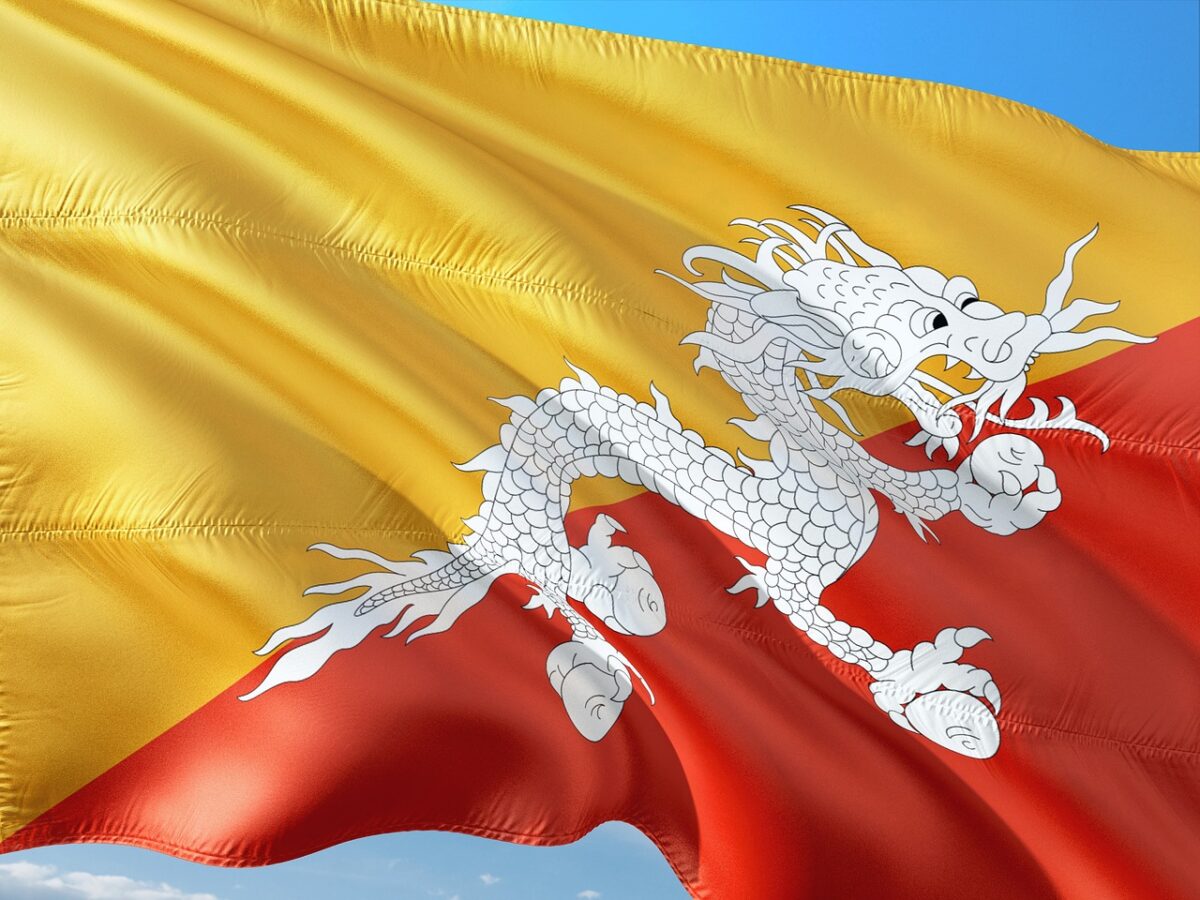 Ripple is in the news today after it announced a partnership with Bhutan’s central bank – the Royal Monetary Authority (RMA) – for a central bank digital currency (CBDC) pilot.

This development was welcomed by the likes of Yangchen Tshogyel, Deputy Governor of the RMA, who said,

“Our collaboration with Ripple is testament to the potential of CBDCs to provide an alternative and sustainable digital payment instrument in Bhutan.”

According to the San Francisco-based blockchain firm, this will be a natural fit for Bhutan to enhance cross-border digital payments and expand its financial inclusion efforts.

The trial is set to use Ripple’s CBDC Private Ledger. Ripple further explained,

Currently, Bhutan is targeting a sustainable payment solution and is working towards becoming the only carbon-negative country in the world.

Ripple has often claimed that its CBDC solution is carbon-neutral and its consensus protocol is 120,000x more energy-efficient than proof-of-work blockchains. This might be what caught Bhutan’s eye.

The initiative is also part of the Himalayan nation’s goal to increase financial inclusion by 85% by 2023. In fact, data suggests that of the 5.15 lakh adult Bhutanese above the age of 18, around 67% own a bank account in a formal financial institution.

Hence, the collaboration is under the country’s larger initiative of Financial Inclusion National Action Plan (FINAP) 2019-2023

According to reports, the pilot will run under the tentative name of “Digital Nürburgring.” Additionally, the distributed ledger technology will be in addition to Bhutan’s existing payment infrastructure and will improve the country’s retail and cross-border wholesale remittances.

This will reportedly be in alignment with the government’s Electronic Public Expenditure Management System (e-PEMS) to regulate transactions between the government and banking systems. As an extension, the country is looking to harness advantages of tremendous speed, cost efficiency, and innovation in the CBDC pilot.

The US-based company had announced a private XRP ledger as an improved version of its public blockchain in March this year. It claimed to have added interoperability to the existing payments framework in accordance with the Bank of International Settlement’s CBDC requirement.

The solution is expected to facilitate full settlement interoperability for the RMA while maintaining monetary and technological independence.