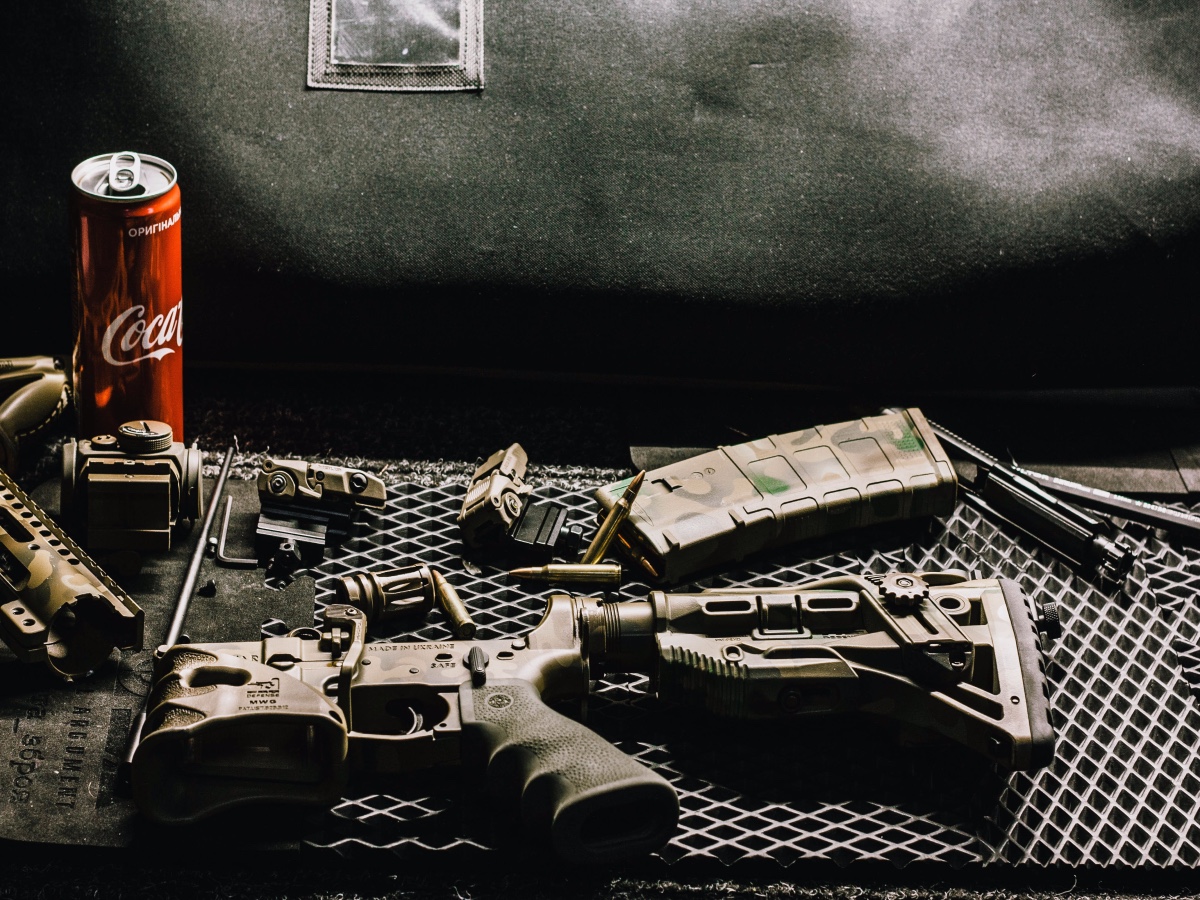 It has been a tense time for Coinbase. The crypto-exchange recently felt the regulatory squeeze when the United States SEC reportedly threatened to sue if Coinbase launched its high-interest crypto product – Lend.

These developments, however, haven’t stopped the exchange from highlighting its efforts towards compliance. A recently-released Twitter thread is a case in point.

The crypto-exchange yesterday shared statistics about cryptocurrencies’ link to global terrorism, and what it is doing to combat the threat.

There’s been a lot of speculation about the use of crypto in terrorist funded activities so we had our special investigations team do a deep dive on the topic.

Here’s what they found …https://t.co/gyMTWZIEez

Cryptocurrency’s “links” to terrorism are a major reason behind the FUD among international policymakers and regulators.

And yet, a report by Coinbase’s Special Investigations Team found that “illicit activity” made up less than 1% of all activities in the crypto-space in 2020. This was an observation arrived at after looking at the BTC, ETH, LTC, BCH, and XRP blockchains or ledgers.

About terrorism, the report stated,

“Further breaking down illicit activity, we find that transactions associated with terrorist financing (TF) in 2020 made up less than 0.05% of all illicit volume. As such, terror funding in cryptocurrencies remains extremely low in overall terms.”

It’s worth noting, however, that the report identified the Palestinian militant group Hamas as having raised the most funds among terrorist organizations.

Do terrorists have any preferences? 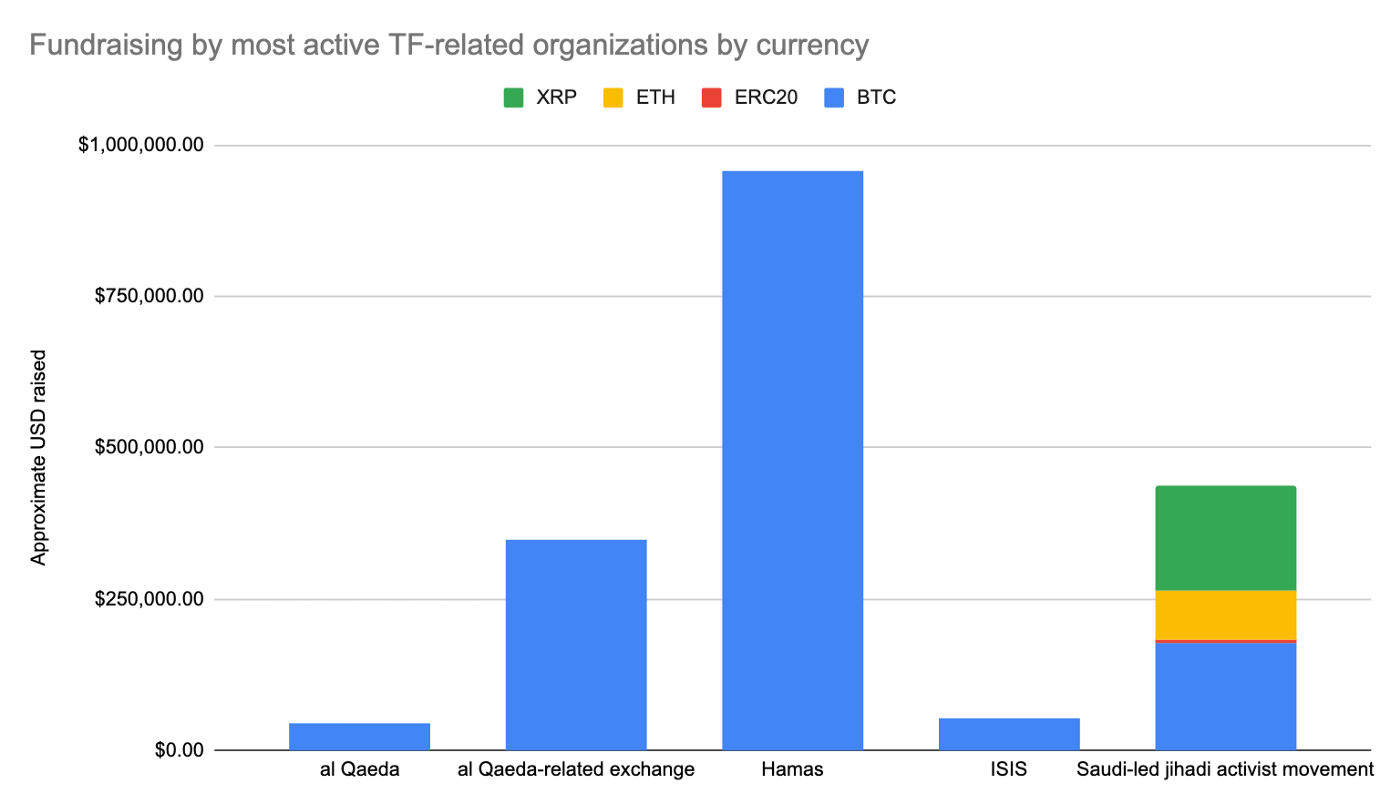 Bitcoin was the most prominent crypto in terrorism financing, but the report also identified the growing popularity of altcoins such as XRP and Ether.

Bitcoin’s popularity could be due to its status as the biggest crypto and the coin’s relative stability. Meanwhile, XRP’s use case is similar to the cross-border hawala remittance practice common in Middle Eastern and South Asian cultures.

In order to stop terror funding campaigns, Coinbase claimed it would “blocklist” crypto-addresses related to such institutions, use its analytics, and work with agencies like the FBI.

Put simply, the Palestinian organization aims to destroy Israel. It has two main components – A military force and a social welfare arm.

In 2020, Chainalysis reported how the organization’s Izz ad-Din al-Qassam Brigades (AQB) launched multiple campaigns to raise Bitcoin donations. Their tactics included instructional videos for both basic and experienced tech users, as well as unique payment addresses for every donor.

While crypto-terror funding is a small part of the vast DeFi sector, traders can expect to see more exchanges and companies keeping a watch on organizations classified as terror groups.