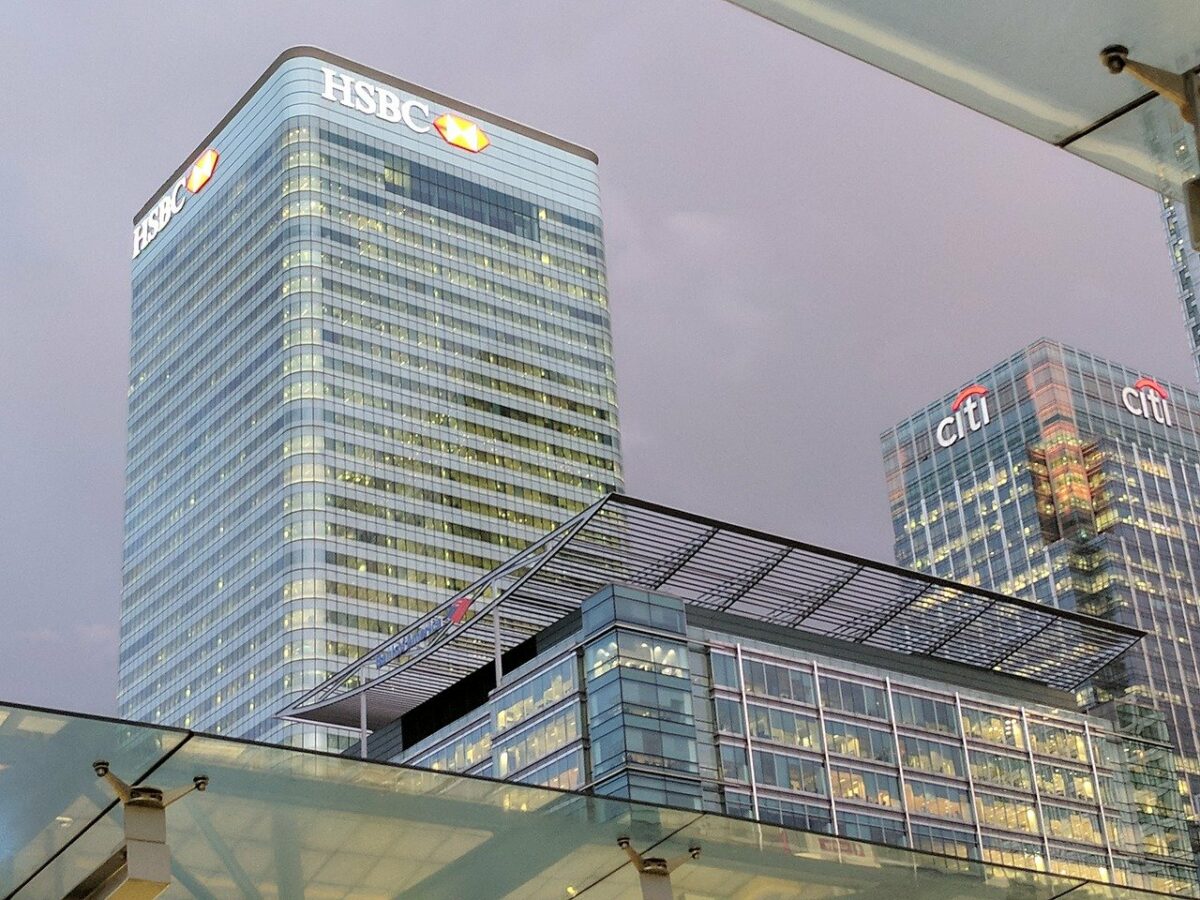 Even with the massive inflow of institutional capital into the cryptocurrency market, many traditional financial institutions have continued to remain wary of this asset class. Joining their ranks was Europe’s largest bank, HSBC, as its CEO reiterated his skeptical stance towards crypto, even as he expressed his enthusiasm for CBDCs.

HSBC Group CEO, Noel Quinn recently authored an article titled “New forms of digital money could spur growth.” In the article, he highlighted the bank’s commitment towards supporting and developing the concept of CBDCs and the “many risks” that cryptocurrencies carry. He said,

“CBDCs are legal tender backed by a central bank or government authority, which means they are transparent and stable – avoiding many of the risks associated with some other forms of digital money, particularly cryptocurrencies and some stablecoins.”

The other merits of CBDCs like those being developed by China include their potential to “spur economic growth” by making payments cheaper and efficient while also boosting innovation in the economic sector. He further added that,

“The near instant nature of CBDC payments is likely to lower the cost of issuing and trading bonds and other securities – and may also help with fiscal and monetary policy objectives by providing a means of making direct transfers to consumers to stimulate demand.”

In the said article, he also argued that CBDCs currently in development across the globe are the “new form of digital money.” He went on to call other forms of digital money such as cryptocurrencies and stablecoins which are private in nature were “nothing new,” explaining,

Hence, the HSBC group CEO wrote, the reliability of such coins can only be ensured if regulations surrounding them were equivalent to the risks that their investors are subjected to as adoption continues to grow. However, this may not be enough to ensure longevity either, as he added,

“Even then, only designs that are sufficiently well anchored to achieve price stability, and correspond with current approaches to financial crime prevention, are likely to be useful as a reliable and safe means of payment.”

Even as the banker remained skeptical of cryptocurrencies, he didn’t hold back his support for CBDCs. He reiterated HSBC’s involvement in developing these currencies, noting that the bank was already working with many central banks including those in the United Kingdom, France, Canada, Singapore, mainland China, Hong Kong, Thailand, and the United Arab Emirates, to contribute to their CBDC projects.

HSBC, which has a total asset value of over $3 trillion, has long remained an opponent of the cryptocurrency market. The bank has a user policy in place which prohibits customers from interacting with cryptocurrencies. Following this policy, it had reportedly blocked customer access to MicroStrategy stocks as the business intelligence firm has heavily invested in Bitcoin. Moreover, it had cut payment channels to Binance last month over “concerns about possible risks” to its customers.

Why the cryptocurrency industry just needs ‘right type of regulations’