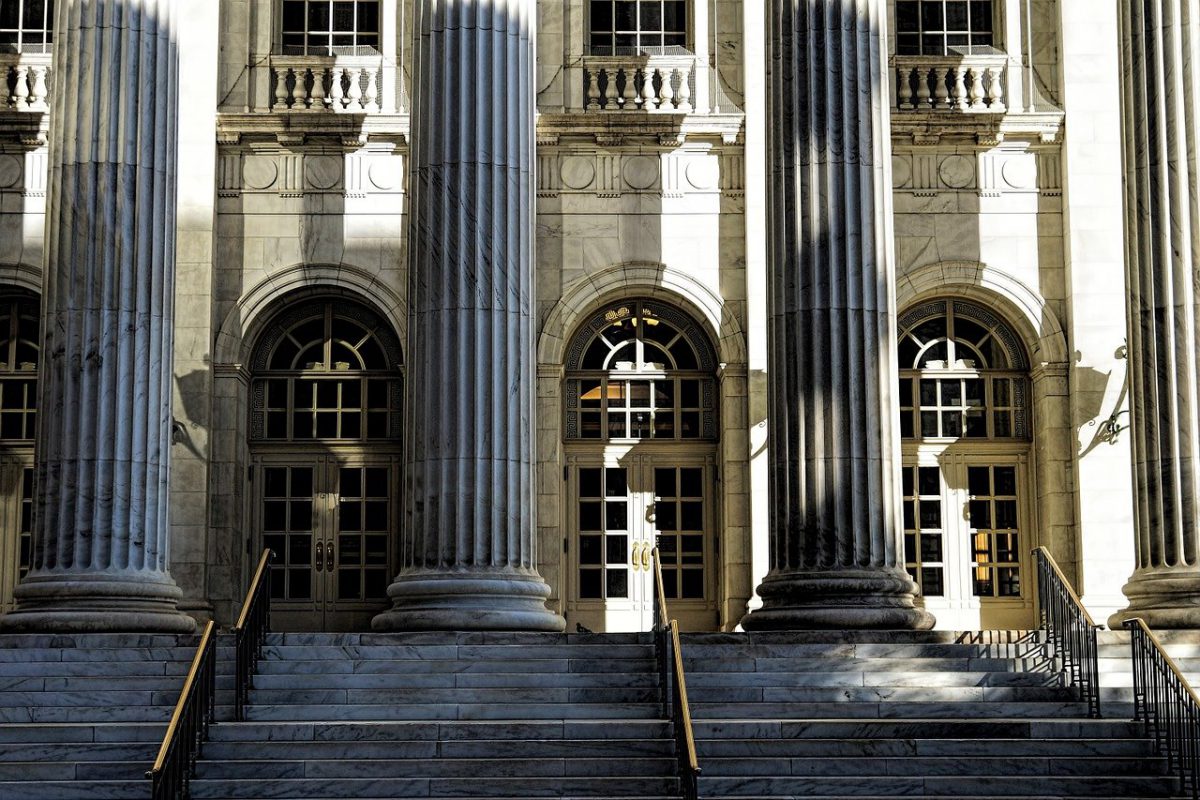 Despite a somewhat tumultuous year for the crypto-market amidst the COVID-19 pandemic, the market made a strong recovery. In fact, 2020 also saw significantly positive regulatory initiatives in the United States, when compared to the previous two years.

The same was recently noted by Carla Carriveau, Chief Legal Officer at CoinList, after she said,

“The federal government’s interest and recognition signals a shifting attitude towards the legitimacy of cryptocurrency.”

Interestingly, Carriveau also offered a perspective on how cryptos have been treated by successive administrations in the United States. According to the exec, with the current administration, the crypto-community understands that regulators are “on their side” for the most part.

However, she added, the Biden victory marks the era of a new administration, and that leaves room for much uncertainty with respect to regulations.

According to Carriveau, the SEC is unlikely to stand down under a Democrat administration. In fact, there are likely to be more actions against intermediaries, the gatekeepers directly regulated by the SEC.

However, since SEC Chairman Jay Clayton announced his resignation for the end of this year, a potential candidate for his position may be Annette Nazareth, an exec who has represented a number of crypto-industry participants, as well as The Blockchain Association, in the past.

As seen in the case of BitMEX, the CFTC has regained its focus on its crypto-enforcement goals and appears to be exploring how far it can push its jurisdiction in the spot commodity market. The success of DeFi will likely make its way to the top of the SEC and CFTC’s list of hot topics to pursue.

Though unconfirmed, the Treasury Department is said to be considering a proposal requiring institutions to verify the identity of self-hosted wallet owners. However, Janet Yellen has been selected to serve as Treasury Secretary and many are optimistic that her stance on crypto will be softer than her predecessor Steve Mnuchin.

Overall, there is reason to believe that positive regulations will continue as a recent report from the Financial Stability Oversight Council (FSOC) stated,

“The Council recommends that federal and state regulators continue to support responsible innovation by examining the benefits of, and potential risks to the financial system posed by, new and emerging uses of digital assets and distributed ledger technologies.”

How big a risk is ‘Centrality’ when it comes to DeFi?