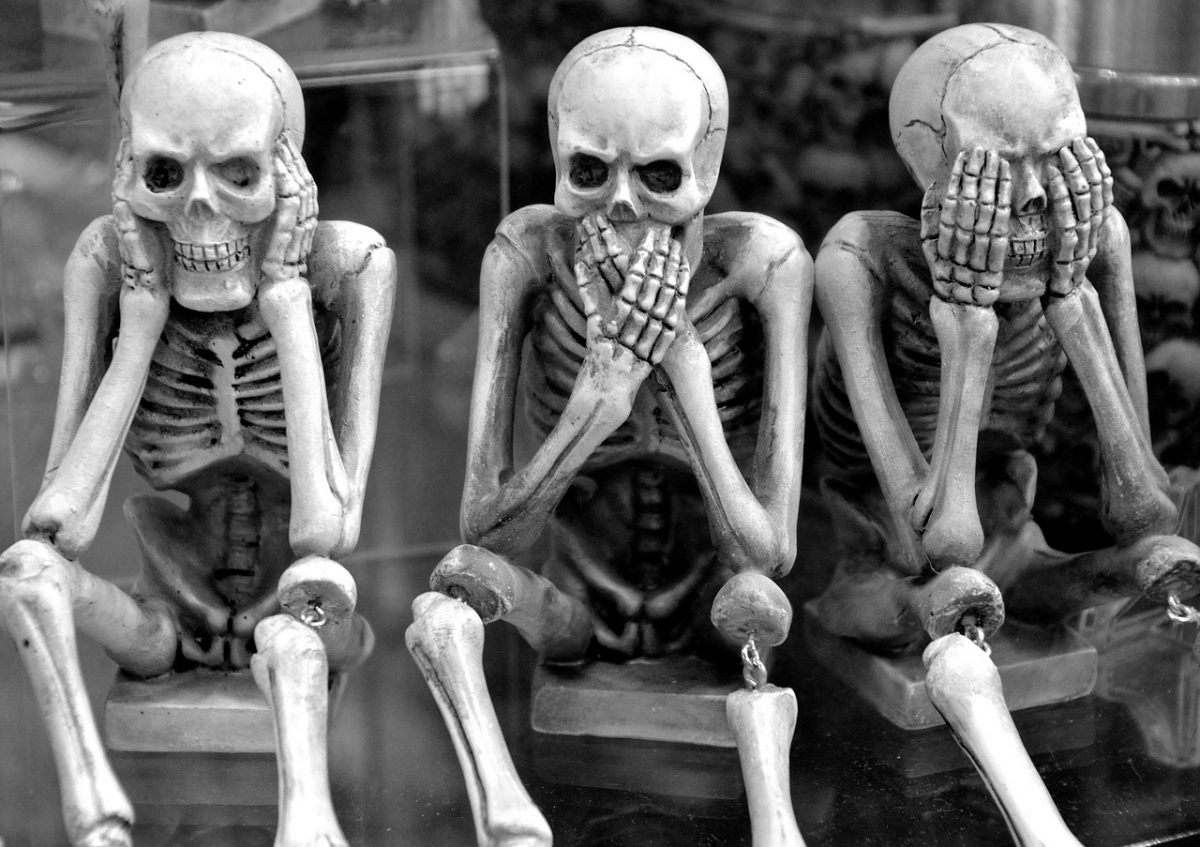 Brave browser has for long promised to provide its users with faster browsing, privacy, and rewards, unlike many other browsers. However, Brave iOS users will now have to say goodbye to the rewards feature of the browser. According to a recent announcement, Brave will be making some changes to its latest version being released for iOS to comply with Apple’s App Store rules.

Apple cracks down on brave and digital rewards (based on crypto) pic.twitter.com/X6okJ2kuFl

The new version, 1.22, will restrict iPhone and iPad users from earning rewards for browsing, while also cutting out tip creators. Brave had previously introduced a model that incentivized high-quality content, one which used to reward users to browse and can also be given to preferred content creators. However, with the release of iOS 14, Apple deemed Brave’s rewards system non-compliant with its store guidelines 3.1.1 and 3.2.2.

“Apple’s guideline 3.1.1 prevents apps from allowing users to give to, or tip a person, company, or service — unless what is given is purchased via an Apple in-app purchase. Brave users who had opted into our Brave Rewards system could give their BAT to a verified creator and support their content via a feature we call Tipping, but going forward this won’t be possible on iOS. “

Here, guideline 3.2.2 is aimed at preventing apps from asking users to give them a 5-star rating in return for points or access levels in a game, something loosely dubbed as “tasks for cash.” Although Brave denied that this was the case with it, the Apple review team linked its opt-in viewing of Brave Ads and earning BAT in return as “tasks for cash.” These guidelines will prevent iOS users from earning rewards for viewing opt-in, privacy-preserving Brave Ads.

Fortunately, Brave iOS users who have managed to accumulate BAT through rewards until now will be able to transfer it to their Brave desktop browser as the changes are only applicable to iPhones and iPads. This will be possible with the upcoming release.

Finally, Brave expressed “disappointment” with this update, stating that it will continue to work with Apple to address this issue. It remains determined to bring innovative solutions to iOS, especially after having recently released its newsreader for iOS.