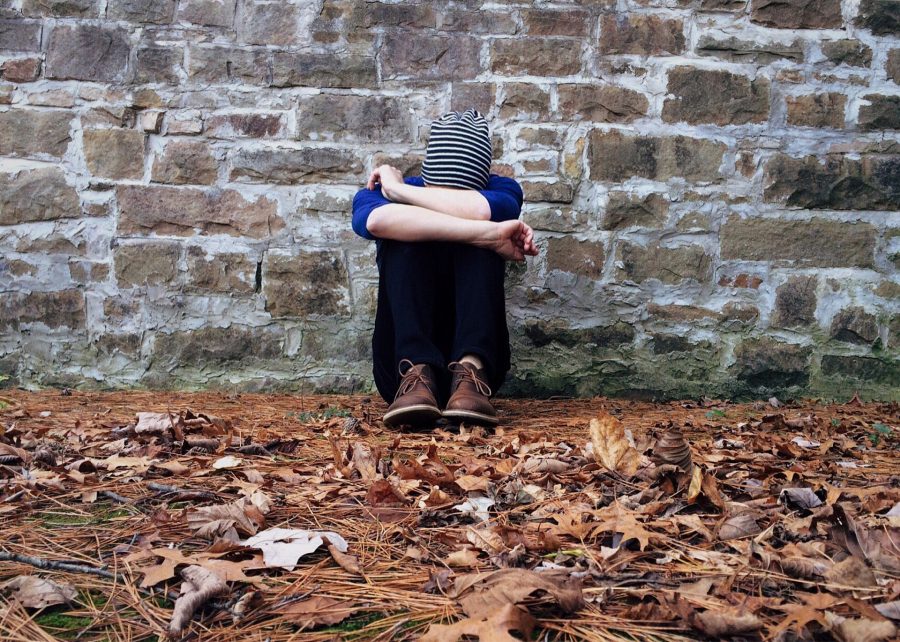 Over the past two years, the world has seen countless blockchain projects make big promises to drastically improve the world. During the height of crypto mania in early 2018, the world seemed to believe these promises. Blockchain was the hot, new technological frontier and there seemed to be a blockchain based solution for nearly every problem you can think of. Money flew out of investors pockets, banking on their chosen blockchain project’s power to change the world.
Hundreds of millions of dollars were raised overnight. It seemed that anyone with a big idea, impressive marketing and a token to sell could make it big. Critics quickly became skeptical of absurd blockchain use-cases, but sectors like energy and supply-chain management showed real potential for the nascent technology.
Australian blockchain startup Power Ledger was an energy trading network that gained a large amount of press and raised over $34 million via their initial coin offering. After winning Richard Branson’s Extreme Tech Challenge, it looked as if the company would be the go-to solution for energy trading and spearhead the push for the adoption of renewables. But just months later, Power Ledger’s place as the market leader is doubtful at best.
Unfortunately, Power Ledger looks like it might have just been another participant in the blockchain hype cycle that has become all too familiar: make big promises, run a sleek fundraising campaign and then fail to deliver a working product. Carefully crafted marketing campaigns, landing pages and social media do not add up to much if there is not a working platform to back it all up.
Blockchain energy trading was supposed to revolutionize the energy market, allowing access to cheap energy as well as fostering the growth of renewables. The world is in desperate need of the kind of platform Power Ledger was promising. Any wasted time rolling out such a platform means greater environmental degradation, which the planet cannot afford.
Fortunately, German energy startup Lition has deployed a working energy trading solution that is already live on a 41 million household grid in its home country. Lition’s platform incentivizes customers to choose renewable producers, helping break the monopolies held by old guard companies heavily invested in dirty energy.
While other blockchain startups have spent countless hours and dollars broadcasting empty promises to the world, Lition has been consistently rolling out concrete products and providing frequent updates, helping blockchain to actually reach its potential. Lition is not simply using blockchain as a platform to build their energy trading network on top of, but actively furthering the tech, developing an energy efficient network and working on compliance with government regulations.
It’s a shame that so many blockchain startups used the technology as a buzzword in quick cash grabs rather than actually taking advantage of the truly unique problem-solving opportunities presented by the tech. The next wave of blockchain leaders won’t be hype men, but rather innovators, thinkers and doers.