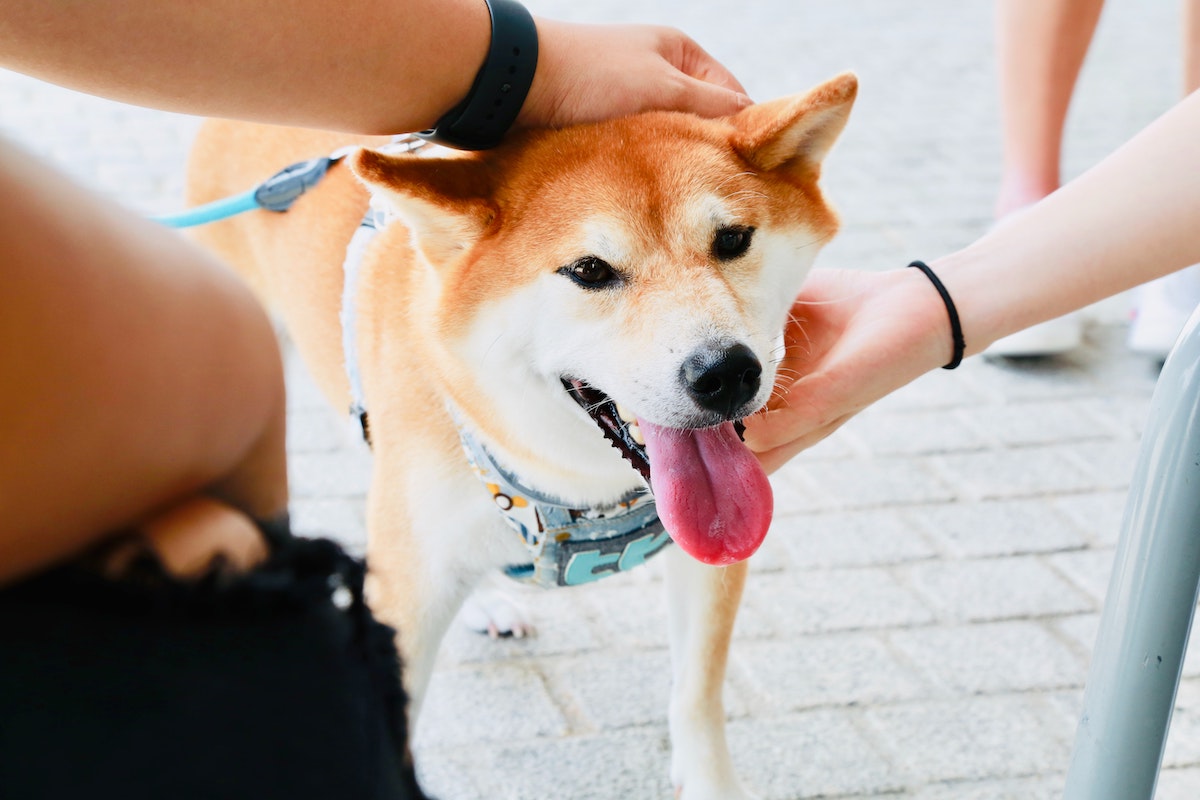 The cryptocurrency market has never fallen short of any drama and speculations. Here’s a latest instance.

Canadian online healthcare ‘Ask the Doctor’ is currently in a virtual battle with the Shiba Inu  community and its executives, as it branded the meme coin “the biggest scam in crypto.” Well, that’s not it. It plans to sue community lead Shytoshi Kusama. The team tweeted:

We will begin our initial lawsuit filing against @Shibtoken and @ShytoshiKusama in UK tomorrow.

It’s our obligation to protect the crypto community from these potential scammers. We will get their identities. $shibhttps://t.co/lR2nDXlwPz

The aforementioned company’s legal team will lead the charges against SHIB. Nonetheless, it wasn’t the first time when the I-clinic criticized the dog-loving community. In one the tweets, the company opined, “Doesn’t look weak, Shib is weak headed to rug pull,” and added,

The timing of such criticism comes after SHIB recently shed more than 8% in price.

Needless to say, the company now removed SHIB from its balance sheet. All merchandise has also been refunded.

“You’re a scam account. Where are all your “doctor” tweets from tour account created in what 2009? Gtfoh. Go scam another token like you planned on doing with your first tweets.”

Dogecoin co-founder Billy Markus added his view as well on the ongoing feud. He asserted that the account was once “telling people to sell DOGE for SHIB literally 4 hours ago.”

It all started when Ask the Doctor tweeted they “will be giving away a Tesla for 1 year”. The steps to win it was to “Sell your SHIB and use the funds to purchase Floki. Any dollar amount.” Other SHIB supporters joined in this chaos as well.

Meanwhile, the medical platform also promoted a “cool mental health” project with Floki Inu and boxer Tyson Fury without providing any details about it.

The account has practically been jumping from one controversy to another. Different renowned individuals did express concerns over the I-clinic’s legitimacy. Shytoshi also questioned about Ask the Doctor’s Twitter ‘verified account.’ He suggested that they might have purchased the verification from third party apps to fool people.

Also, when investing in an asset, not just cryptocurrency, one needs to do the required due diligence. Then what really happened here? Was SHIB affected by this? Well, at the time of writing, the token rose more than 12% in the past 24 hours. It was trading the $0.33332 mark.

Related Topics:Shiba Inu
Up Next

Uniswap V3 deploying on Polygon has this impact on UNI prices