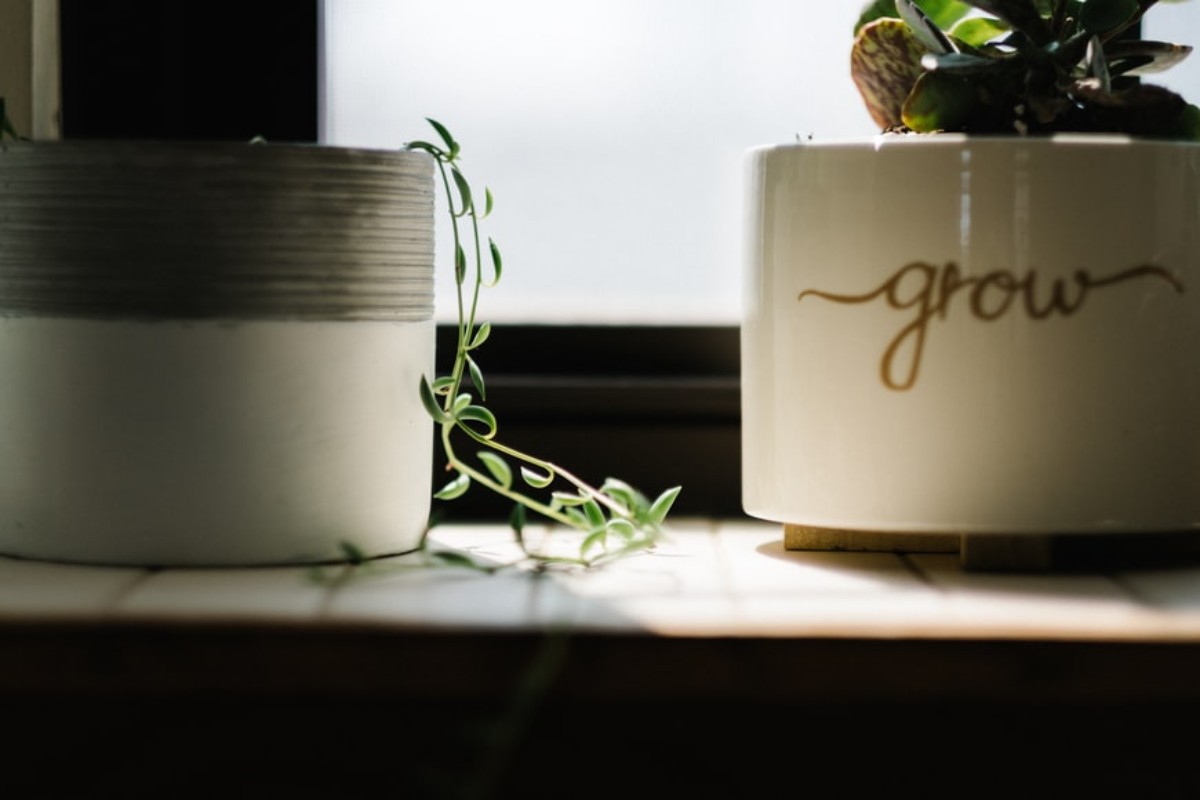 Uniswap has been in a downtrend for almost a month now. During this time it has made several records and network developments but they failed to resuscitate the price movement. However, the most recent announcement might do what other developments couldn’t.

A couple of days ago, Uniswap held voting on a proposal that would decide whether or not V3 would be deployed on Polygon. The proposal passed successfully and it received over 72 million votes in favor of deploying the protocol. 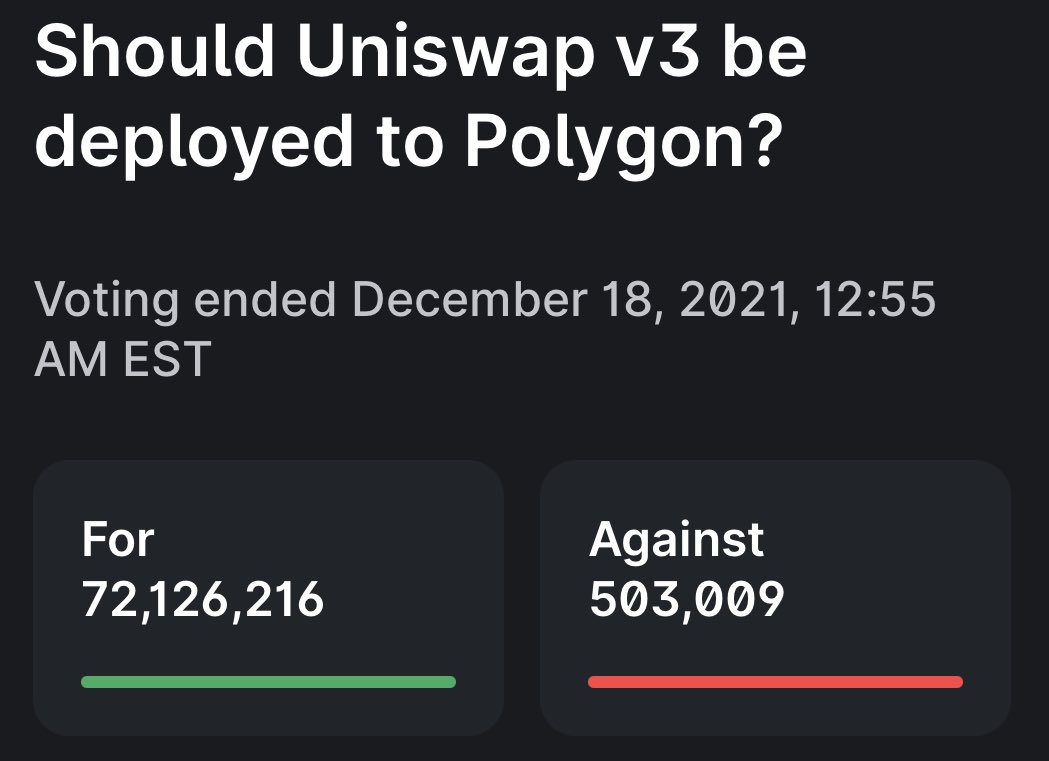 For Uniswap users this is a big relief from the high gas fees of Ethereum which continues to push investors away from the network.

Although Polygon’s gas fees too can sometimes climb charts under certain circumstances, on average its fees remain notably lower than Ethereum’s $4.45 average. 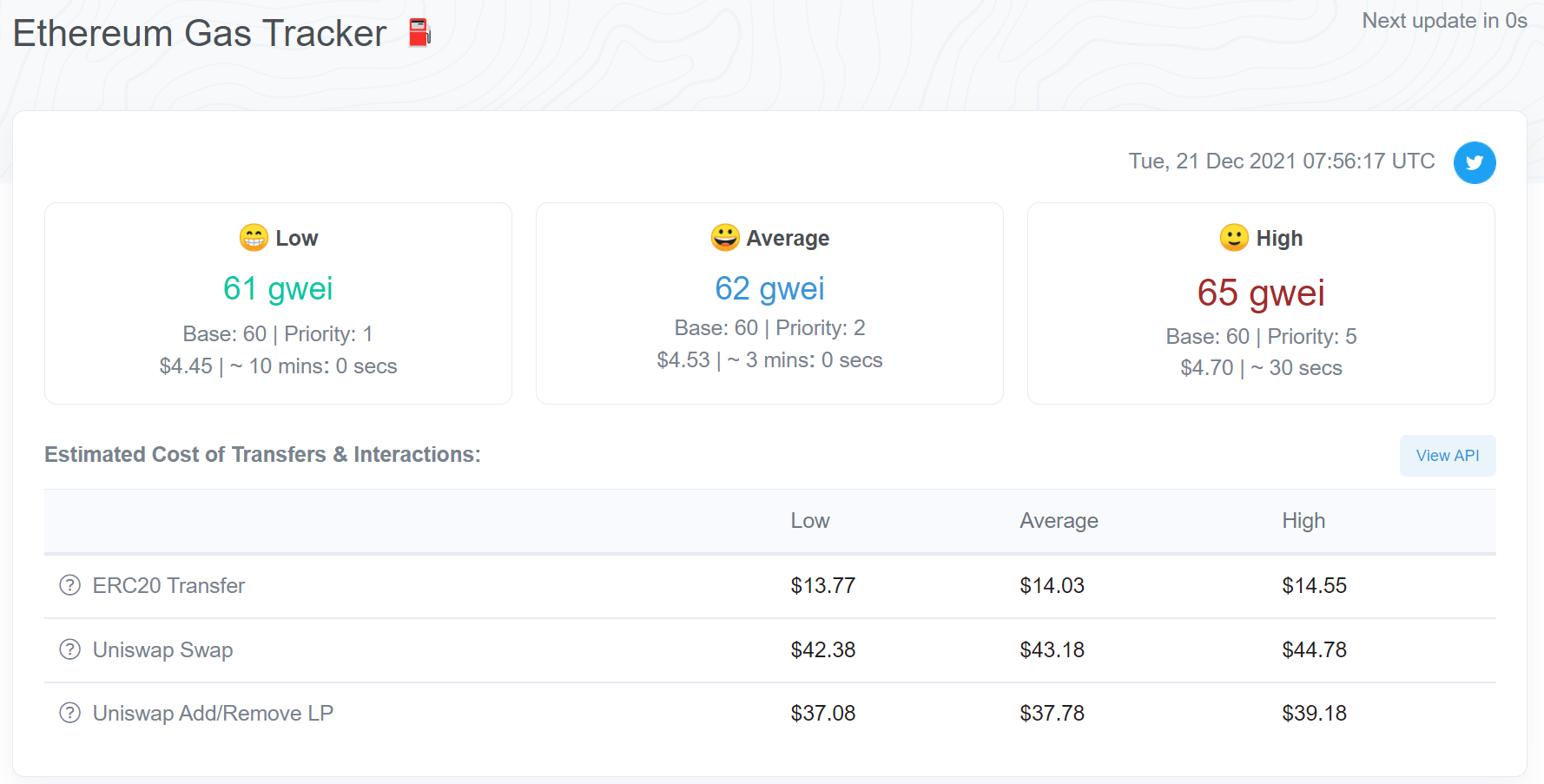 As usual, investors began speculating that this single development would be the trigger to send UNI to the moon. But that will definitely not be the case.

For now, Uniswap is probably seeing a period of consolidation which will be followed by a slow recovery. The Average Directional Index (ADX) is at its strongest since February and the downtrend continues to dominate the price action. 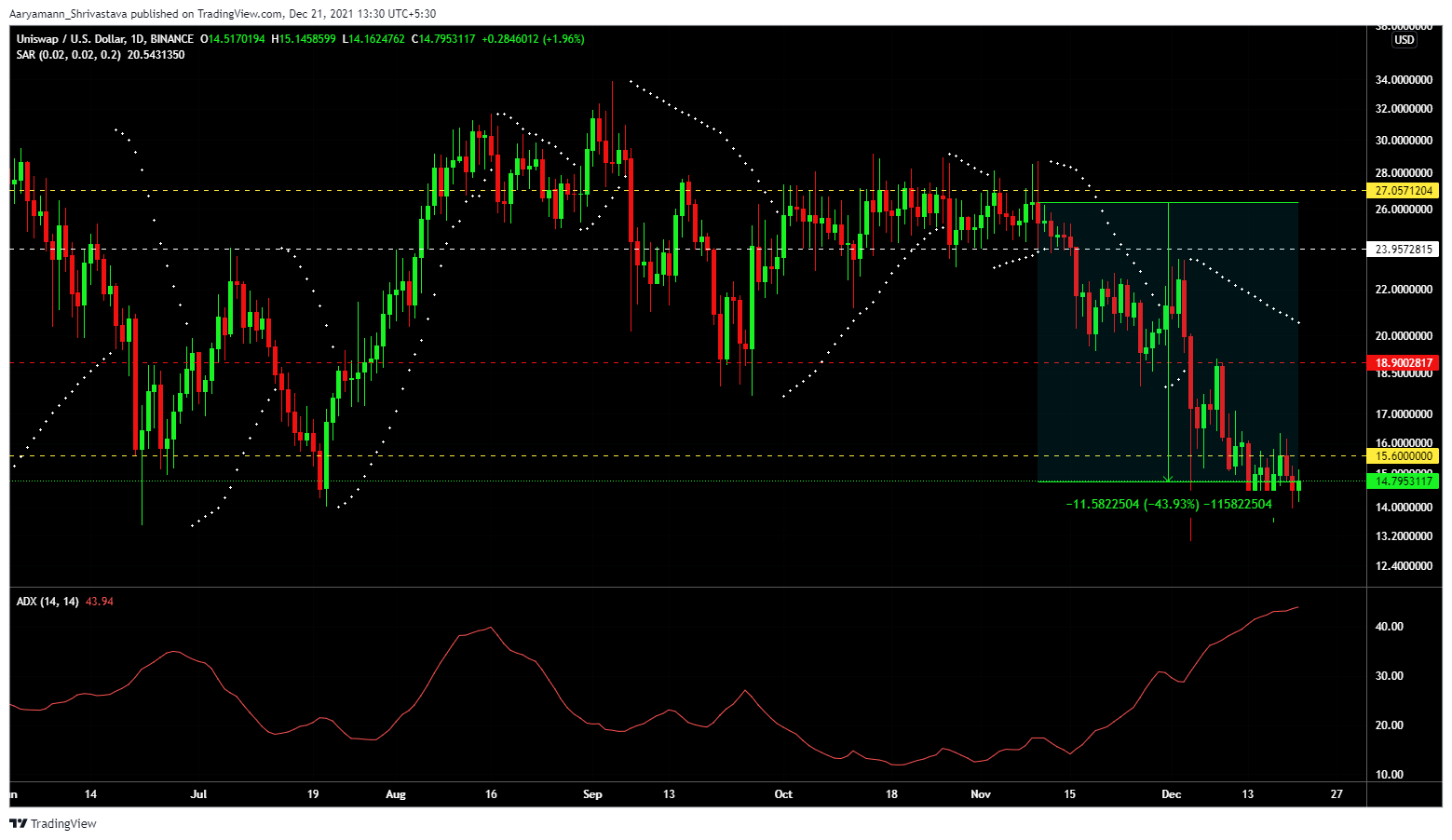 But, if the market recovers, soon UNI might observe a retest of its previous critical support of $15.6. This would actually be the first sign of a recovery.

As it is, presently over 69% of investors have been suffering losses due to the 44% drop observed in price since November began.

This has also caused Uniswap’s market value to fall to its all-time lowest levels.

Fortunately, investors are still optimistic for a recovery which is why they have been HODLing instead of selling. It has in return led to the network’s velocity falling to its lowest point since September 2020.

However, given its high correlation with Bitcoin (0.96) and the king coin’s slow but visible recovery, Uniswap might follow suit and find a consistent rhythm to regain its losses.

Related Topics:PolygonuniswapUniswap V3
Up Next