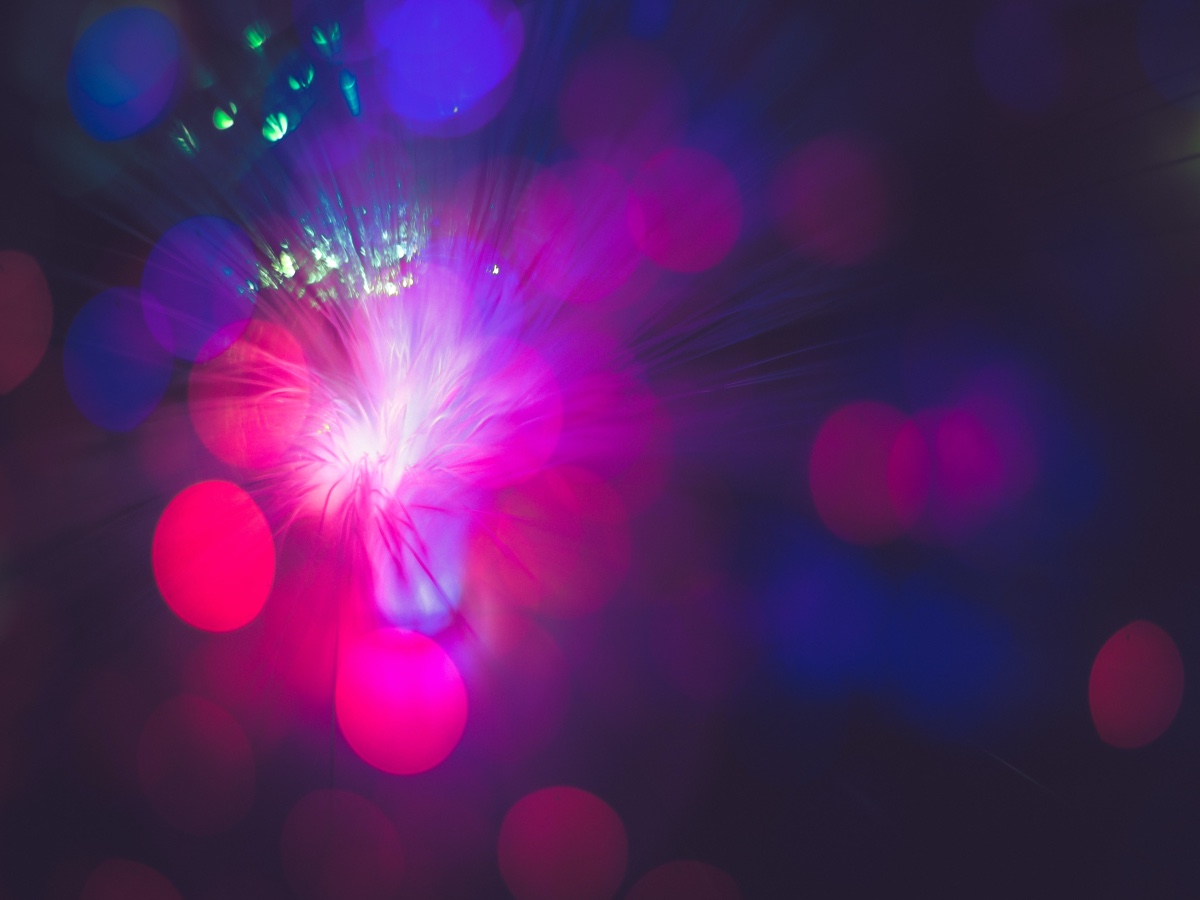 Auction hard, and party harder. That seems to be the theme of the week as the Polkadot community celebrates the end of the first batch of parachain auctions. Members also cheered the winners who were onboarded on 18 December.

The report for the week ending 17 December revealed inflows of $2.5 million for Polkadot, even as digital assets across the board saw significant outflows of around $142 million. This came after seventeen consecutive weeks of inflows. The report noted,

All in all, it seems as though Polkadot and the other alts played the role of a cushion as inflows came down – hard.

Meanwhile, the CoinShares report for the week of 6 December showed that Polkadot saw outflows of approximately $3 million. The report had noted,

It wouldn’t do to get too comfortable as the Polkadot ecosystem gears up again for the next batch of parachain slot auctions. One determined competitor is Efinity, which did not win the fifth auction. However, the “NFT superhighway” made it clear it was revving up for Batch 2. As of press time, the crowd-loan was accepting contributions.

We have our eyes on Batch 2—#Efinity will be in great company on @Polkadot. https://t.co/IsKwYx477e

The first five winners are Acala, Moonbeam, Parallel Finance, Astar, and Clover. The next batch of auctions will start on 23 December.