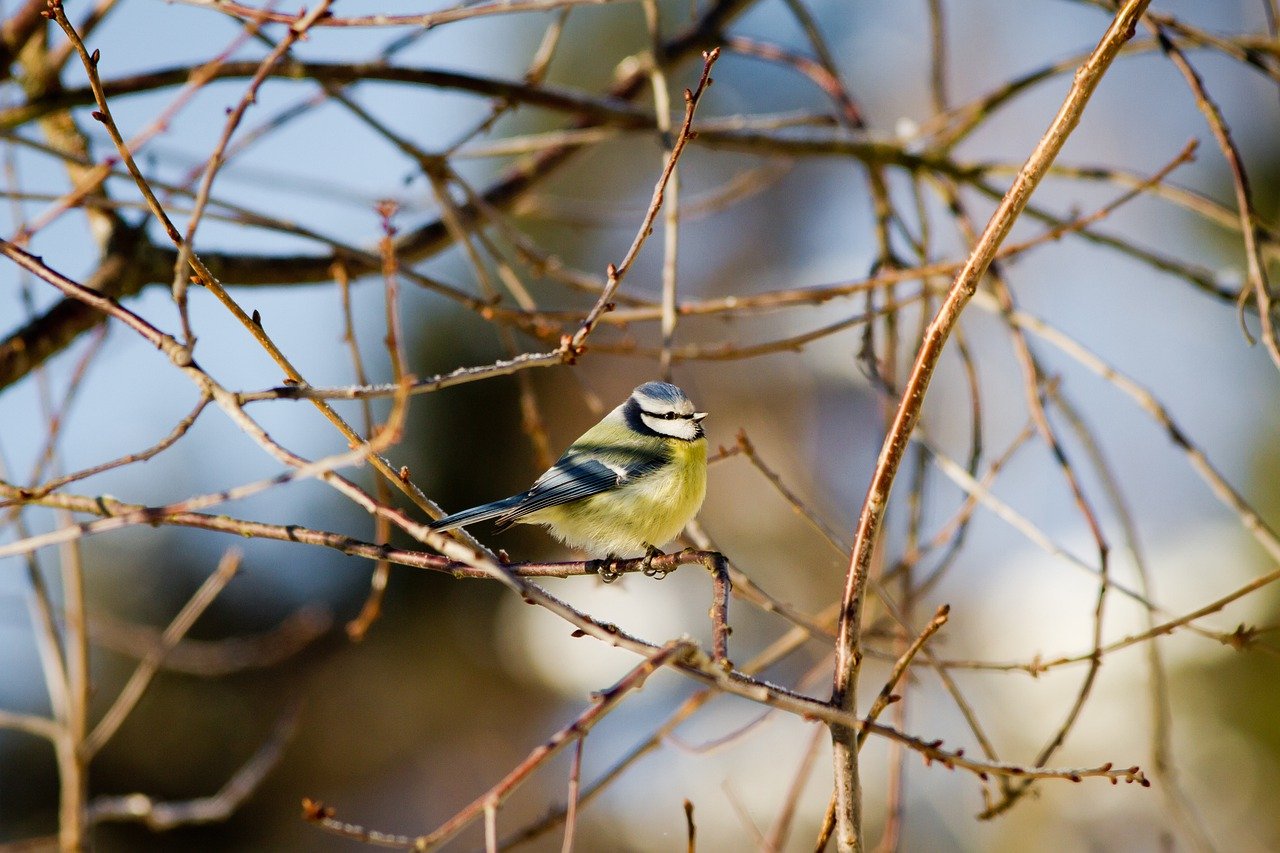 Binance Coin entered a consolidation phase after overturning its $238.4-resistance level. Aave moved within a descending triangle, but its technical indicators did not favor a breakout at the time of writing. Finally, Zcash attempted to flip the $125-resistance on the back of bullish momentum.

The $194.5-level proved to be a strong support level for Binance Coin since the world’s fourth-largest crypto retraced from record levels after the latest broader market sell-off. Prior to the pullback, BNB skyrocketed by nearly 150% in just a matter of three days and touched an ATH of over $333. This also positioned BNB among the top monthly gainers for February, with gains of over 465%.

At the time of writing, the price looked to enter a consolidation period after flipping the $238.4-resistance. The Bollinger Bands noted low volatility as the bands were compressed. The Awesome Oscillator formed a bearish twin peak but the presence of a considerable number of buyers in the market could negate the setup.

Aave made a series of lower highs on the 4-hour chart after retreating from record levels. Since the $300-level acted as a buffer against price drops, a descending triangle formed on the charts. However, the trading volumes were low and were not consistent with a breakout prediction, at press time.

The Stochastic RSI pointed upwards in an area of reversal and suggested that Aave’s pullback towards the lower trendline could be delayed. The MACD line moved above the Signal line, but the histogram noted some bearish momentum. A southbound breakout could put the $212.67-support under the spotlight.

The ADX Indicator pointed south from the 30-mark since market bears were losing strength in the Zcash market. A bullish crossover in the MACD was also well-received by the price as ZEC bounced back from the $108.4-support.

However, a strong resistance level at $125 was yet to be flipped to consider a bullish comeback. The 24-hour trading volume would need to pick up over the next few sessions for an upwards breakout.