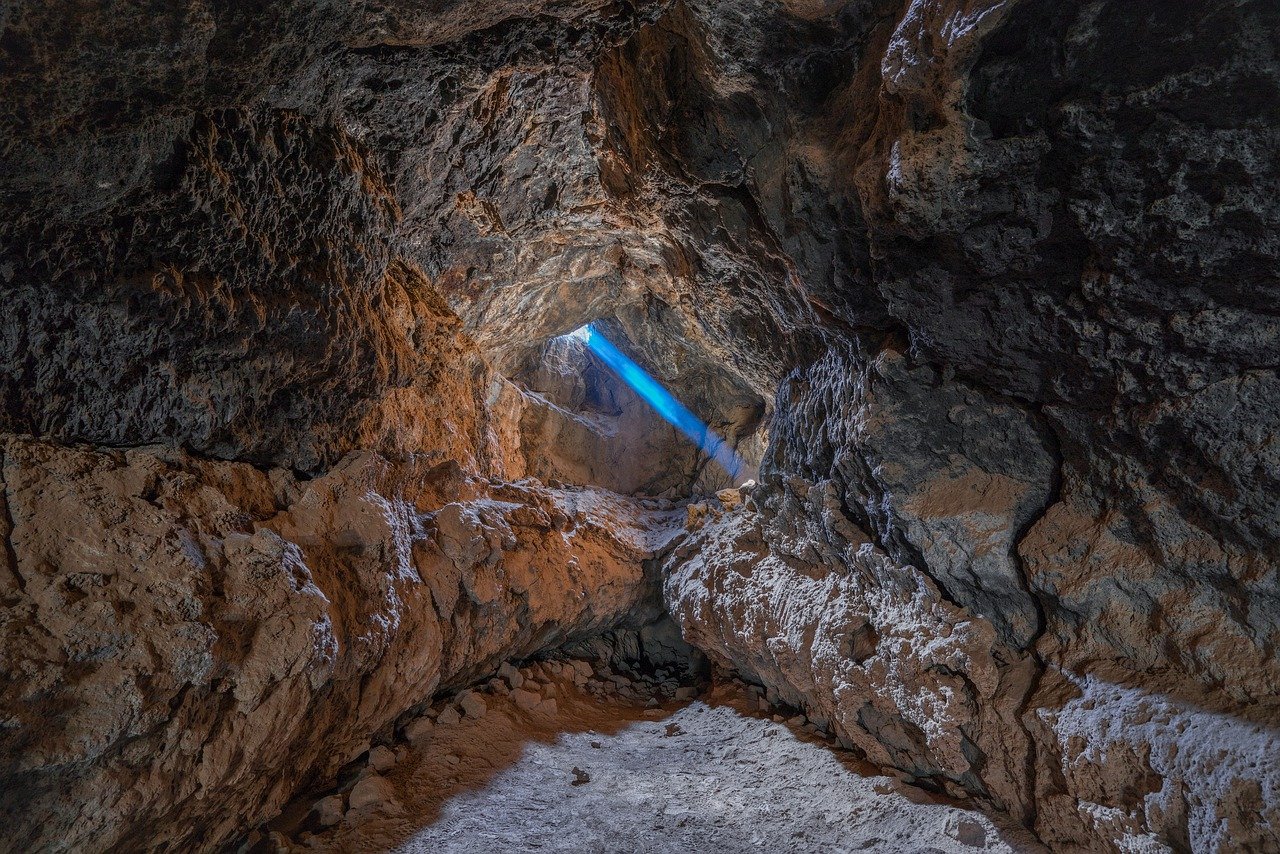 Canadian miner Bitfarms is set to acquire 48,000 new miners from MicroBT in order to increase hashing capacity by approximately 5.0 EH. At present, the company has 1.0 EH/per second.

Over the past eight months, Bitfarms purchased 12,000 rigs from MicroBT; the initial shipment of miners from the current purchase will take place close to January 2022. Bitfarms team anticipates the arrival of miners on a monthly basis throughout 2022, with the final mining equipment arriving in December, next year. Bitfarms will install the miners at existing and new facilities which are said to be in development.

Earlier, Bitfarms deployed 1,000 Whatsminer M31S mining rigs and said it would acquire 3,000 Whatsminer M31S+ miners, which are expected to arrive in late February next year. The firm believed the mining fleet would amp up computing power and drive the growth of DeFi economy.

Hoping to increase their hash rate by a factor of eight, the Bitfarms’ team thinks this would “substantially increase” the number of Bitcoins earned on a daily basis.

Emiliano Grodzki, CEO of Bitfarms noted the supply of miners as one of the greatest challenges in the foreseeable future. Especially due to a global shortage of mining chips.

Across the globe, China-based Bitcoin miners claimed that they were facing setbacks because of a lack of mining chips. Due to unprecedented prices of mining equipment, along with an increasing demand for cryptocurrency, some entities have restored to pre-used chips. China-based miners believed that large purchase volumes from North America are “squeezing supply” in the country.