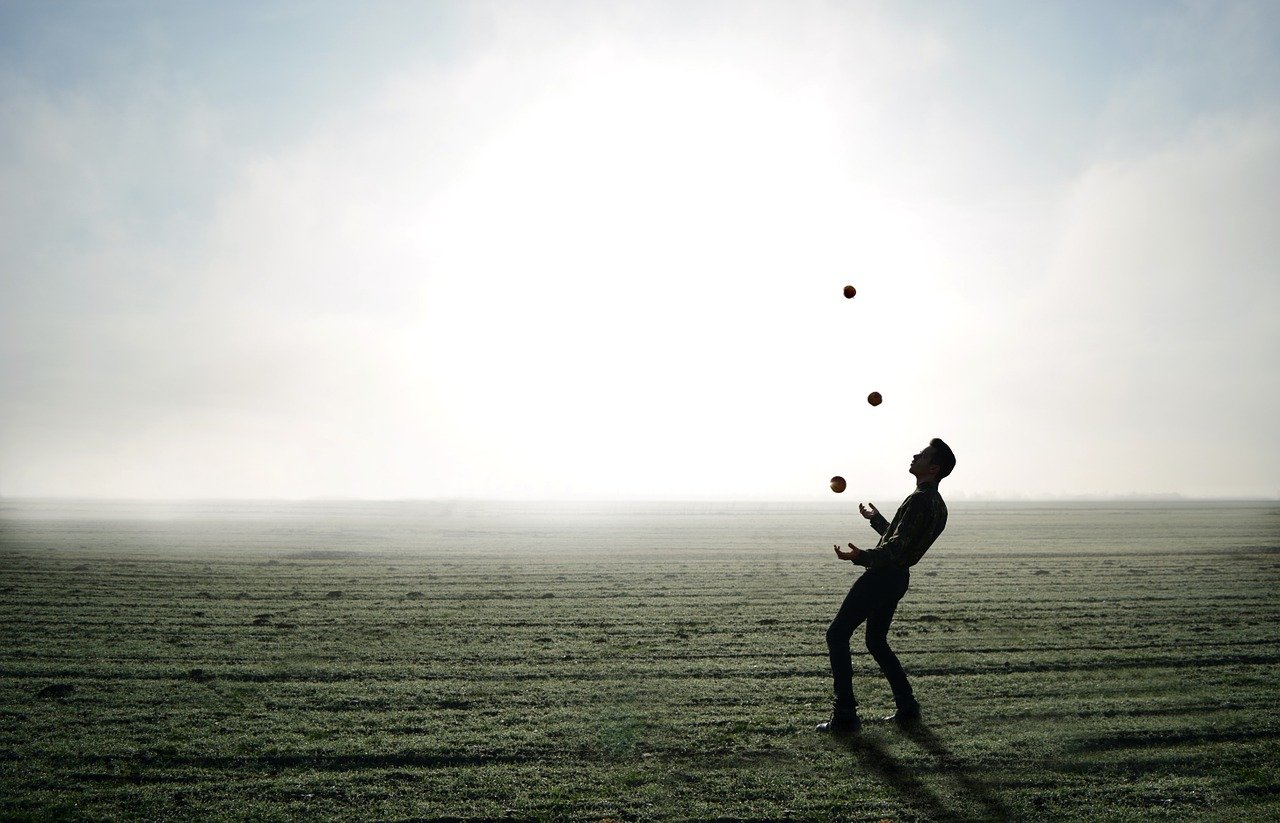 Binance Coin showed weakness as the price approached $274.8-resistance. Algorand’s uptrend might cool off over the coming sessions, while Zcash looked uncertain to flip a tough barrier at the $160-mark.

As Binance Coin attempted to overturn the upper ceiling at $274.8, some bearishness was noted in its price at the time of writing. RSI pointed south from 60 and suggested that the bulls were losing steam as the price approached its overhead resistance. MACD closed in on a bearish crossover, and a move below the half-line could see BNB fall back toward $254.9-support.

A dip in the 24-hour trading volumes was also an ominous sign and only reinforced the importance of $254.9-support. On the other hand, if the bulls manage to overcome the bearish sentiment, a rise towards $294 was certainly a possibility.

Algorand showed a clear uptrend on the 4-hour timeframe after the price bounced back from the $1-mark. An up channel emerged during the rally as the price formed higher highs and higher lows. ADX pointed north from 32 and underlined strong bullish sentiment in the market. On the other hand, MACD’s histogram noted a dip in momentum even as the fast-moving line moved above the Signal line.

A bearish crossover in MACD would likely negate its current pattern, and highlight support levels at $1.23 and $1.117. If the uptrend continues, the price would likely breach its previous local high of above $1.38.

Resistance at the $160-mark has been a difficult barrier to breach for the Zcash bulls during March. While the cryptocurrency has seen bullish movement during the month, the price has been rejected at $160 on multiple occasions, leading to a period of bearishness. During the most recent rally, the aforementioned level would likely be highlighted once again as the bulls attempt to overturn the overhead resistance and boost ZEC towards its local high of over $190.

Awesome Oscillator showed strong bullish momentum as the green bars remained above the half-line. On the downside, RSI moved into the overbought region, and a pullback in the same would see ZEC settle at $145.8-support.

What is the impact of a delayed Bitcoin ETF?

Bitcoin: Are the 3 ETFs affecting Grayscale’s dominance in the market?