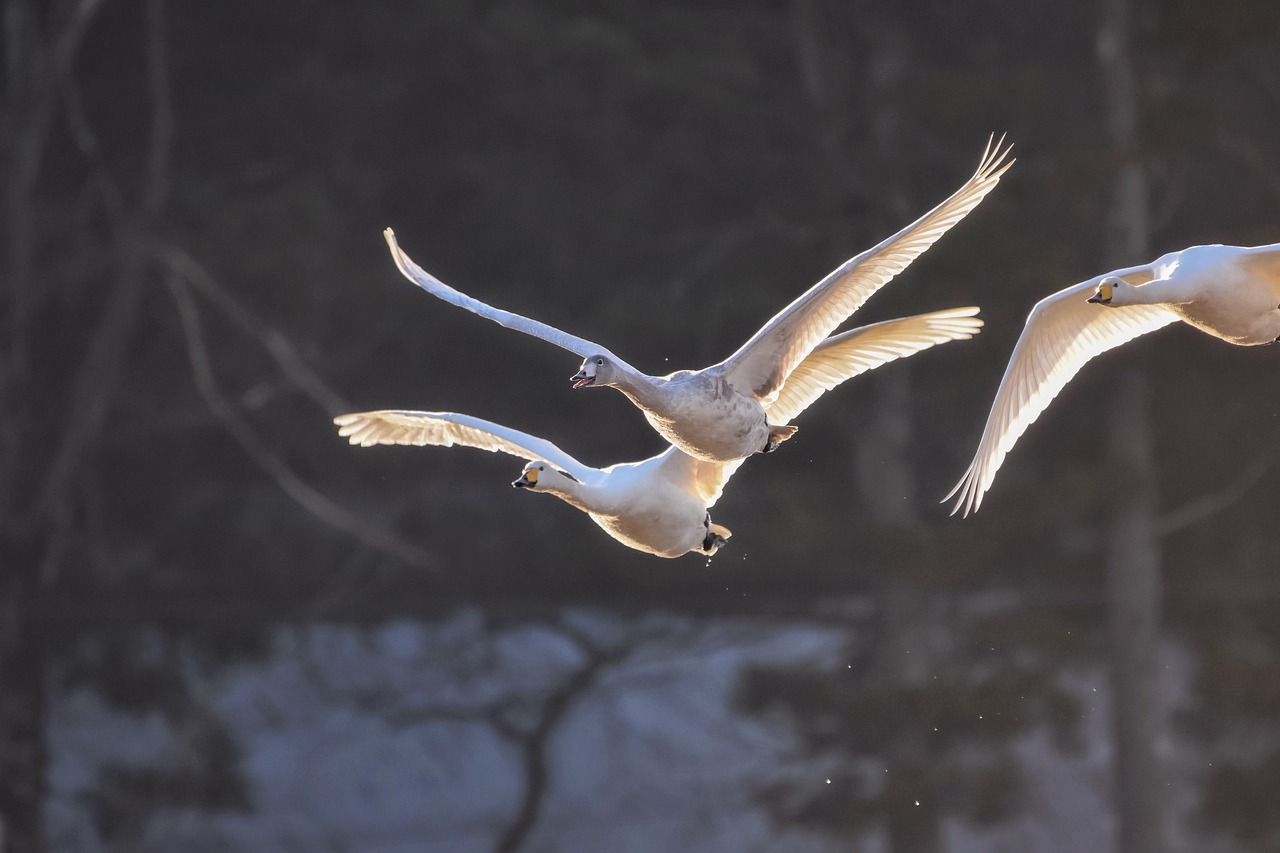 With Bitcoin closing in on the $40,000-level and Ethereum trading at record levels, most altcoins were trading in the green, at press time. The strength of the broader market was highlighted by altcoins such as BNB and FTT, with both scaling record highs on their respective charts. However, some altcoins were not able to sustain their northbound move and moved in the opposite direction. Such was the case with REP.

Binance Coin snapped a fresher all-time high north of $67 after buyers drove the price upwards on the charts. With a hike of over 50% in the last seven days, BNB climbed to the eighth spot in the crypto-rankings after its market cap touched $10.2 billion. Although the Relative Strength Index traded in the overbought zone, a reversal could be delayed as there were a healthy number of buyers in the market at the press time price level. This was highlighted by the On Balance Volume, which ticked up once again after a small dip.

An extended bullish scenario can be expected over the next few sessions as the bulls look to target newer highs. In the event of a correction, the support at $52.5 could offer some relief to the price.

Augur’s short uptrend was capped at the $24-resistance level as selling pressure mounted on the cryptocurrency. The 24-hour trading volume was up by 68% and highlighted the recent sell-off as the bears targeted the $20.8-support level.

The Awesome Oscillator noted a shift in momentum after a red bar was registered by the index. A drop below the press time support level would see REP move towards the next line of defense at $19.6.

On the other hand, the Chaikin Money Flow showed that capital was moving into the cryptocurrency market as the index rose above the half-line. If the selling pressure is alleviated, the bulls could target a move towards the $24-price level once again.

Much like its counterpart BNB, FTX Token also hit a new all-time high on the back of bullish cues from the broader market. In fact, gains of over 30% in the last seven days underscored FTT”s strong rally. On the downside, the price met some resistance at $14.92. A rejection at this price level could see FTT fall towards the $12.9-support.

Even though the trading volumes dropped by over 40% in the last 24 hours, the on-chain metrics supported the possibility of an extended bull run. Despite trading in the overbought zone, a bullish crossover in the Stochastic RSI could see the index move in the upper region for a few more sessions. The MACD line also moved well above the Signal line, although the histogram did note a slight fall in momentum.

How affected were XRP’s volumes after the SEC’s lawsuit against Ripple?