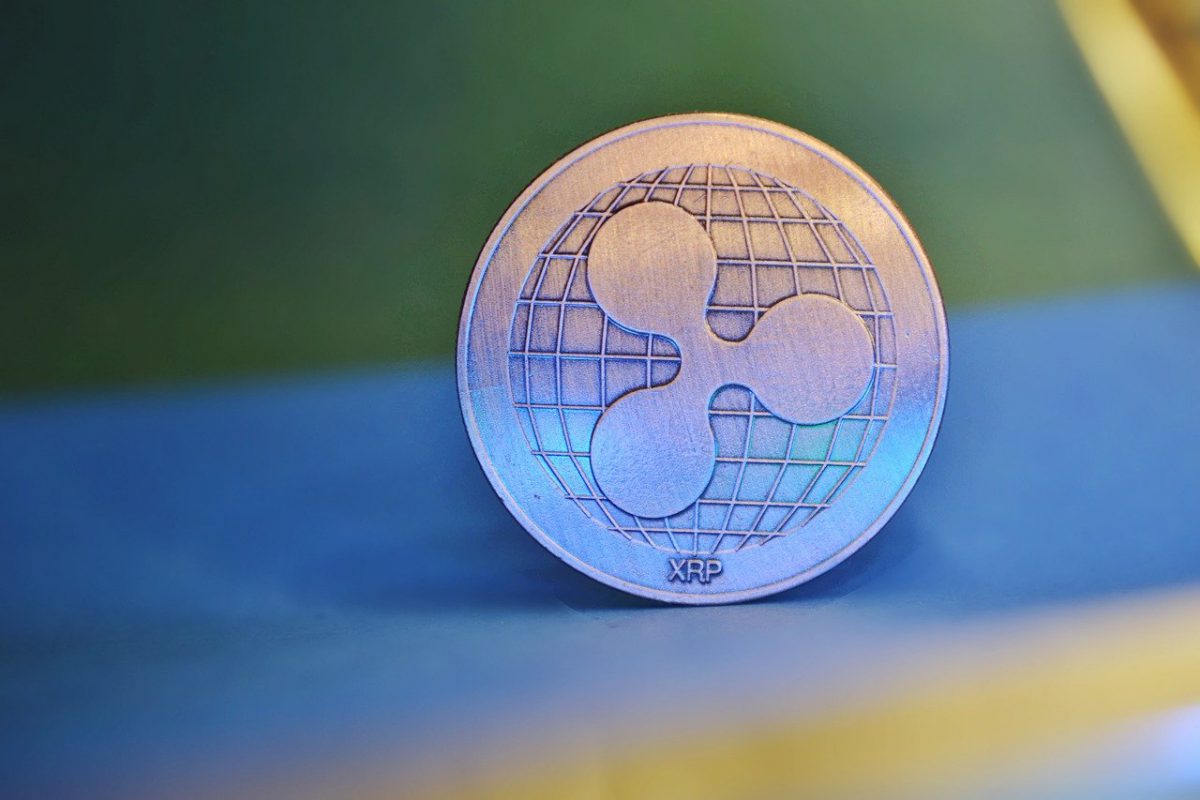 It has been over a month since the United States’ Securities and Exchange Commission [SEC] filed a lawsuit against Ripple and its executives. Since the development first made waves, the standing of XRP in the market has been significantly impacted.

Despite the recent volatility in price, however, its market capitalization of $19.73 billion has pushed it to the fourth position on CoinMarketCap’s list. It should be noted though that alts like Polkadot [DOT] and Cardano [ADA] are hot on the heels of XRP on the charts.

The aforementioned lawsuit resulted in the digital asset being delisted by various platforms completely, while some just prohibited the interaction of U.S customers with XRP. For instance, while exchanges like Binance.US, OKCoin, and Swipe removed XRP completely from their platforms, Coinbase only suspended trading services.

Meanwhile, other exchanges like Kraken, Crypto.com, and Bitstamp have only restricted services for U.S customers. These are all prominent exchanges that constitute part of CryptoCompare’s Top Tier list, with data suggesting that out of the top-eight exchanges, four have fully halted or removed XRP trading, while the remaining chose to ring-fence U.S activities.

According to the XRP Market Report for Q4 of 2020 released by Ripple, delisting activities significantly hampered trading in the XRP market, with the same revealing that XRP volumes worth nearly $58 million were impacted.

Going further, if the losses are calculated by combining the complete de-platforming and partial restrictions, the trading volume was impacted by $200 million. Given CCTT’s average daily volume of $1.6 billion, it can be calculated that XRP’s volumes fell by 12.49% in the last quarter, as per the said report.

It should also be noted that the region-wise breakdown highlighted a few interesting aspects. While many in the U.S and Europe restricted services, especially those that catered to U.S customers, the Asia-Pacific [APAC] region appeared to handle the news better and did not see much of an impact. The only exception was OSL, a digital asset platform based in Hong Kong that halted XRP payments and trading services.

In fact, the report said,

“This further underscores the fact that the U.S. is out of step with its international counterparts.” 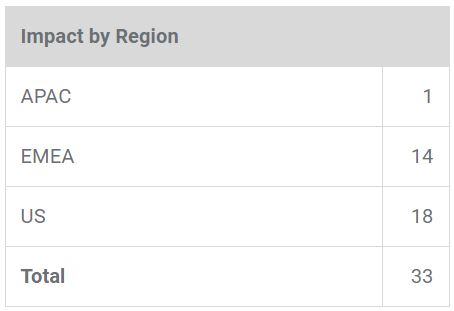 Meanwhile, Ripple’s largest partner in the APAC, SBI group subsidiary SBI VC Trade, recently launched XRP lending services on its platform. While others have been delisting the asset, Japan unequivocally declared that XRP is a “cryptocurrency asset” under its law. Given Ripple’s business partnership with SBI and other banking institutions in the country, the support from Japan isn’t unexpected.

However, none of that is likely to make it easier for Ripple or XRP, especially if the lawsuit goes on for months.