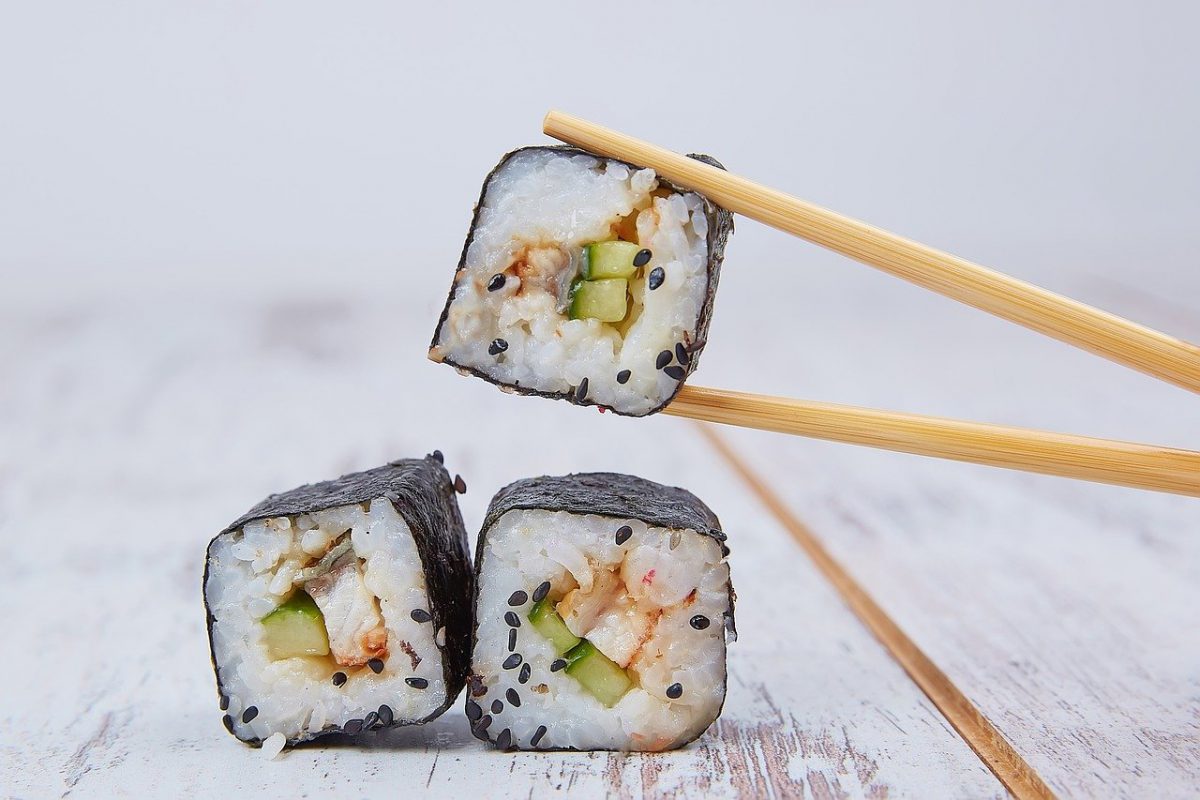 In what is yet another promising development for the Sushiswap ecosystem, Palo Alto-based digital asset platform BitGo has announced its support for SUSHI in its custodial and non-custodial wallets.

BitGo is a market leader in institutional digital asset custody, and many in the community believe that its support for SUSHI is hugely bullish for the DeFi token. The platform made the said announcement via Twitter, with the blog post for the same stating,

“The SushiSwap community and team have showcased incredible perseverance with their roadmap, cementing themselves as one of the most vibrant DeFi projects in the space.”

SUSHI has registered considerable growth over the course of the past few months, recording returns of over 400% since the beginning of the year alone. In fact, SUSHI was trading at $14.22 on the price charts, at the time of writing.

The protocol is also nearing the much-anticipated launch of its new lending solution, BentoBox, which will be part of its ambitious roadmap that has inspired confidence among many in the community.

Last December, SushiSwap and Yearn.Finance announced a strategic partnership – a collaboration that is expected to produce high yielding results in the near future. In fact, a recent research report from Messari suggested that SushiSwap stands to benefit from the “network effects” that come with being part of Yearn’s ecosystem.

With BitGo opening up custodial services for SUSHI, the token’s fundamentals look even more sound. Many in the community believe this to be the start of institutions accumulating SUSHI in huge volumes.

The same was recently highlighted by Future Fund, a digital asset fund that invests in Bitcoin and SUSHI. On Twitter, it stated that various levels of SUSHI staking grants institutional partners levels of discounts and access to pool liquidity. According to the fund,

“….the crypto-community is now beginning to see the tokenomics of SUSHI.”