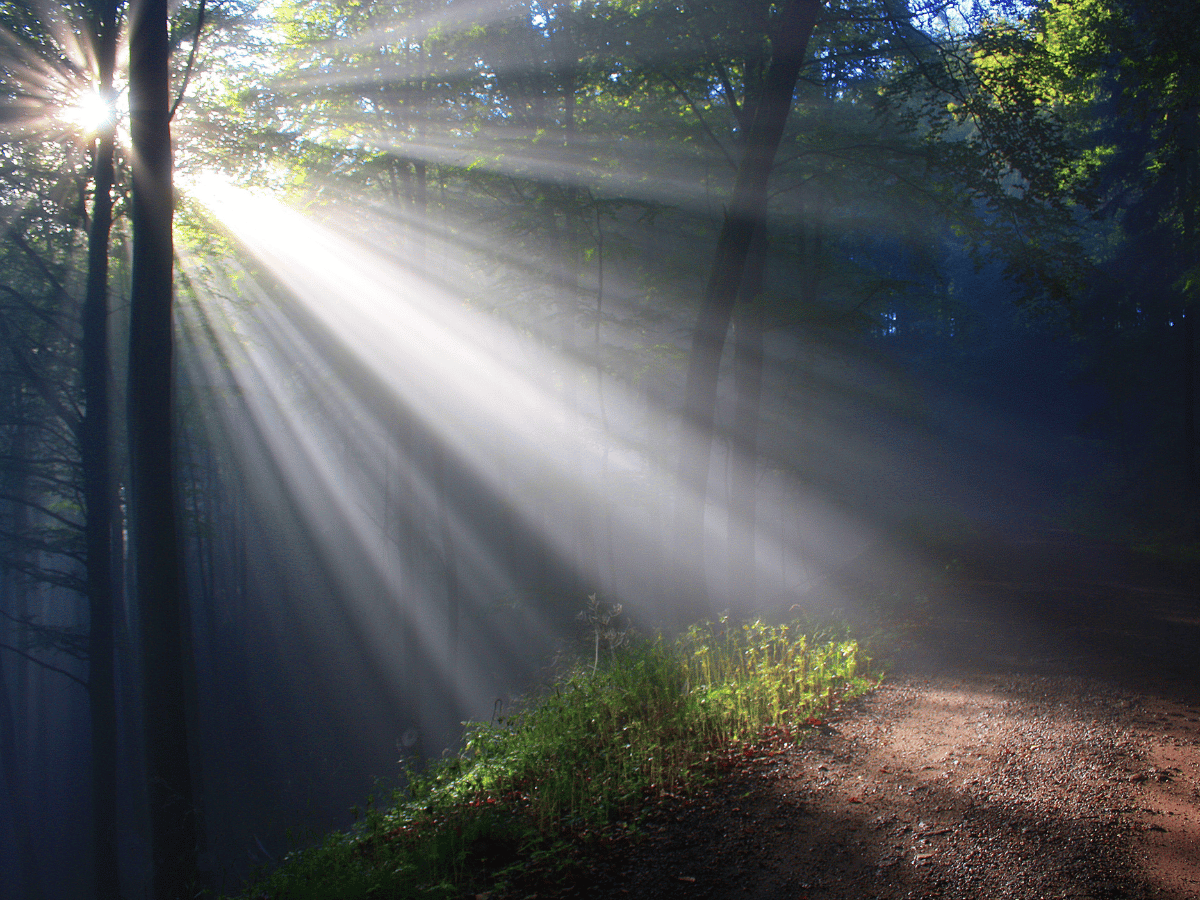 In July, the exchange token of the largest crypto exchange, Binance Coin [BNB], struggled. Despite reviving from its low levels in June, when it went as low as $192, BNB could not revert to its price in May.

However, investors would have given BNB its accolades for its July performance as it closed the month around $292. As per CoinMarketCap, the BNB price has not fallen below $300 since it last did in the first week of August.

At press time, the coin was trading at $316.35, a 1.87% decrease from the last 24 hours. Nonetheless, BNB gained against the top two cryptocurrencies, indicating that the coin moved into the $400 zone in August the same way it left the 200s in July for the 300s this month.

Interestingly, BNB held onto a few other signs that could drive it to $400 beyond the gains.

According to Santiment, BNB’s social dominance has spiked over the last two days. After a 14.79% rise between 13 August and 14 August, the dominance rose again.

At the time of this writing, social dominance had increased by 26.04% from the previous day.

Apart from this uptick, the thirty-day Market Value to Realized Value (MVRV) ratio revealed that the BNB price could be undervalued.

With investors increasingly taking profits due to the MVRV ratio around 9 August, the present 26.38% stance seemingly provides an opportunity to accumulate BNB before a likely uptick.

Additionally, the price decline has not led BNB to a volume decrease. In fact, the 24-hour volume had increased 6.87% to $1.12 billion.

With these improvements, it may seem that BNB is moving towards performing better than what it achieved in the second quarter (Q2). So what other contributions could be reflecting this $400 possibility?

Investors may, however, need to watch the rising interest in BNB. While it can drive a price rally, it could also reverse the momentum. This is because there was a 41% increase in the Binance Smart Chain (BSC) NFT sales volume for most of 15 August, according to CryptoSlam.

Interestingly, BNB may also get some support from the activities of its parent company, Binance. Lately, the exchange announced it had secured approval to operate in Kazakhstan after a series of expansions already in 2022.

#Binance obtains In-Principle Approval from the Astana Financial Services Authority (AFSA) in Kazakhstan 🇰🇿@cz_binance: "Kazakhstan has shown itself to be a pioneer in Central Asia crypto adoption and regulation."

So should investors expect more positive updates regarding the BNB ecosystem? Concluding might seem too hasty. However, the recent developments, if sustained, have the potentials to drive BNB to new highs.

Ethereum [ETH] short-term traders can celebrate next week if…

DAI stablecoin holders need to be cautious now- Here’s why