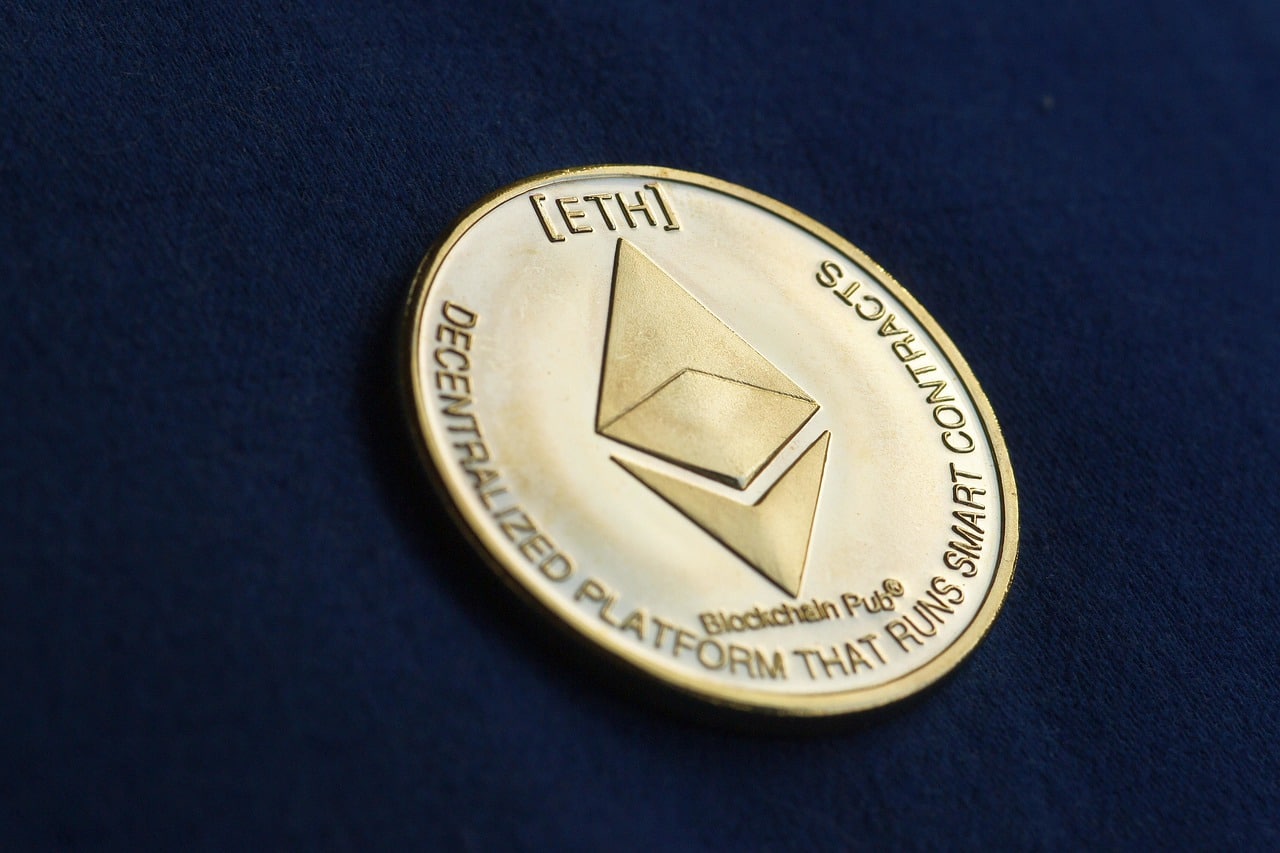 Ethereum rallying is a sign of prosperity for pretty much every altcoin. But what if that signal fails to sustain and takes a trip back down?

That is the issue with Ethereum right now. Despite forming a two-month high last week, it is now looking at a possible downtrend.

A little over 48 hours ago, Ethereum was at its pre-June crash levels after successfully hitting the $2000 mark.

It was expected of the king altcoin to continue doing its upwards journey. But correction came in soon and ETH took a hit to trade at $1,892.

The 91.2% rally that brought Ethereum to this point is now slightly threatened as the altcoin is teetering at the edge of a critical support zone.

The 23.6% Fibonacci level serves as an important area for ETH’s uptrend. Drawn from its all-time high of $4,811, a recovery above the red line will provide the support ETH needs to sustain recovery.

Now, the recovery from the state of being oversold in June right after the crash has been overwhelming. Hence, ETH is facing a possible period of cooldown due to being overbought.

The Relative Strength Index is proof of the same as the indicator just tested the 80.0 mark.

So if a cooldown does arrive for ETH, the coin might take some more time before it can enter the positive zones of investor profits.

The Net Unrealized Profit/Loss (NUPL) indicator, at press time, exhibited ETH’s recovery from the state of capitulation to the state of hope-fear. But the recovery would only find subsistence once it’s in a state of optimism. 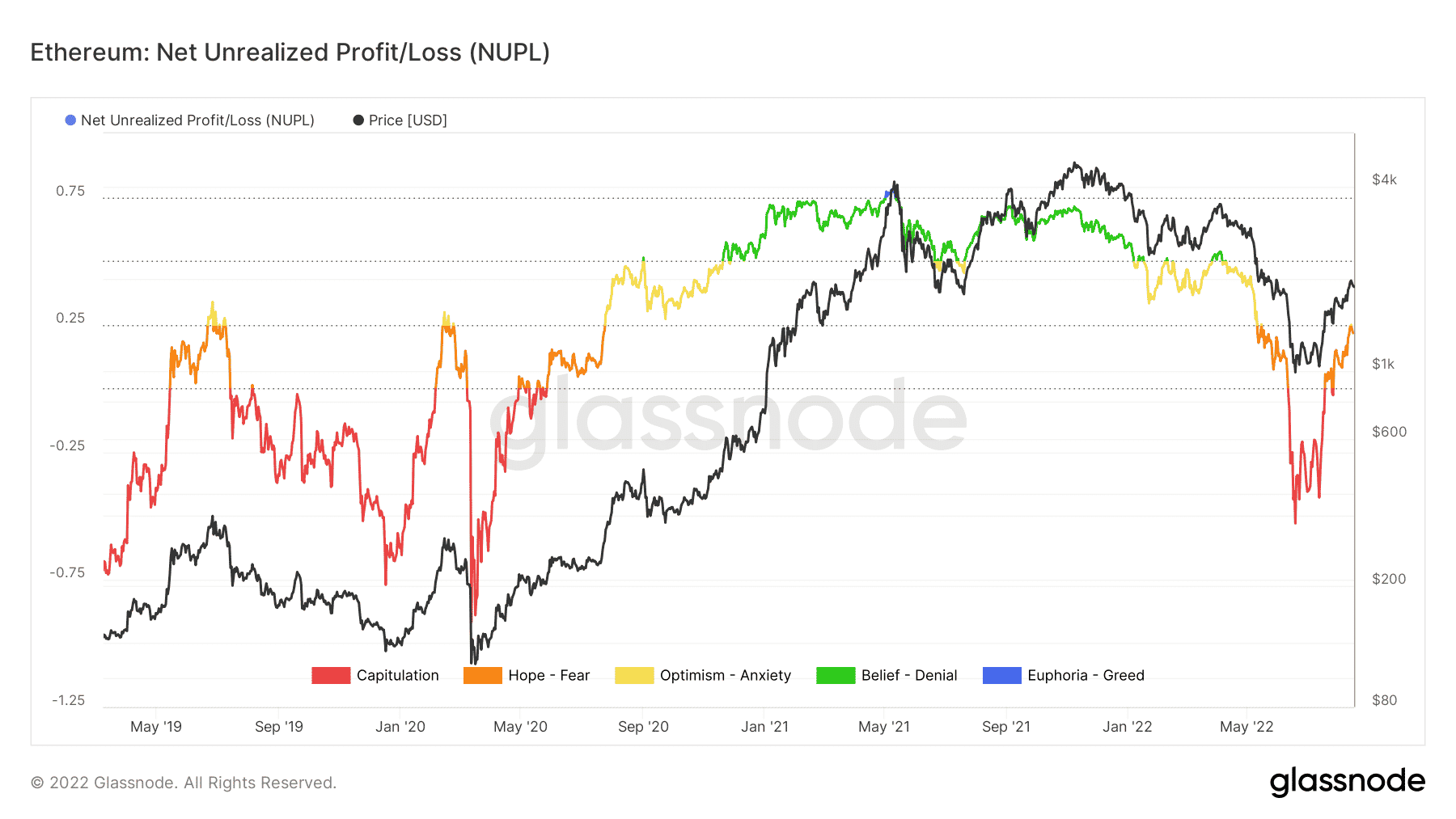 This would also coincide with the price point above the $2,000 mark wherefrom, ETH will look at reclaiming the 38.2% Fib line. This is usually indicative of a rally (ref. Ethereum price action image).

The rise would also further the profits noted by investors over the last two weeks which resulted in the uptick of the Spent Output Profit Ratio (SOPR) as it hit it its 3-month high in August. 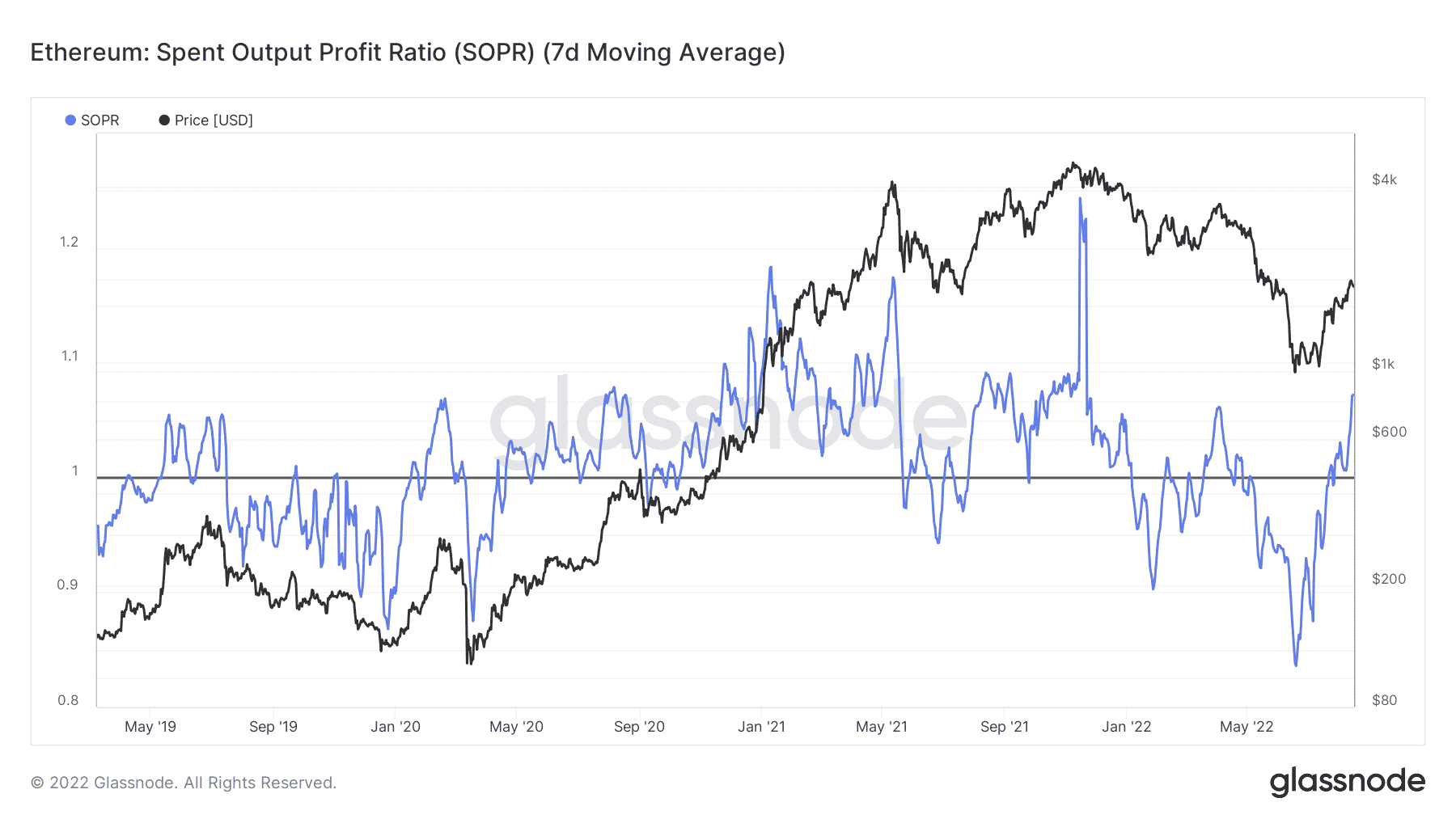 Related Topics:ETHEthereumEthereum rally
Up Next

Shiba Inu [SHIB] and its untold tale of price discovery

Binance Coin [BNB]: Will these signals lead the light to $400