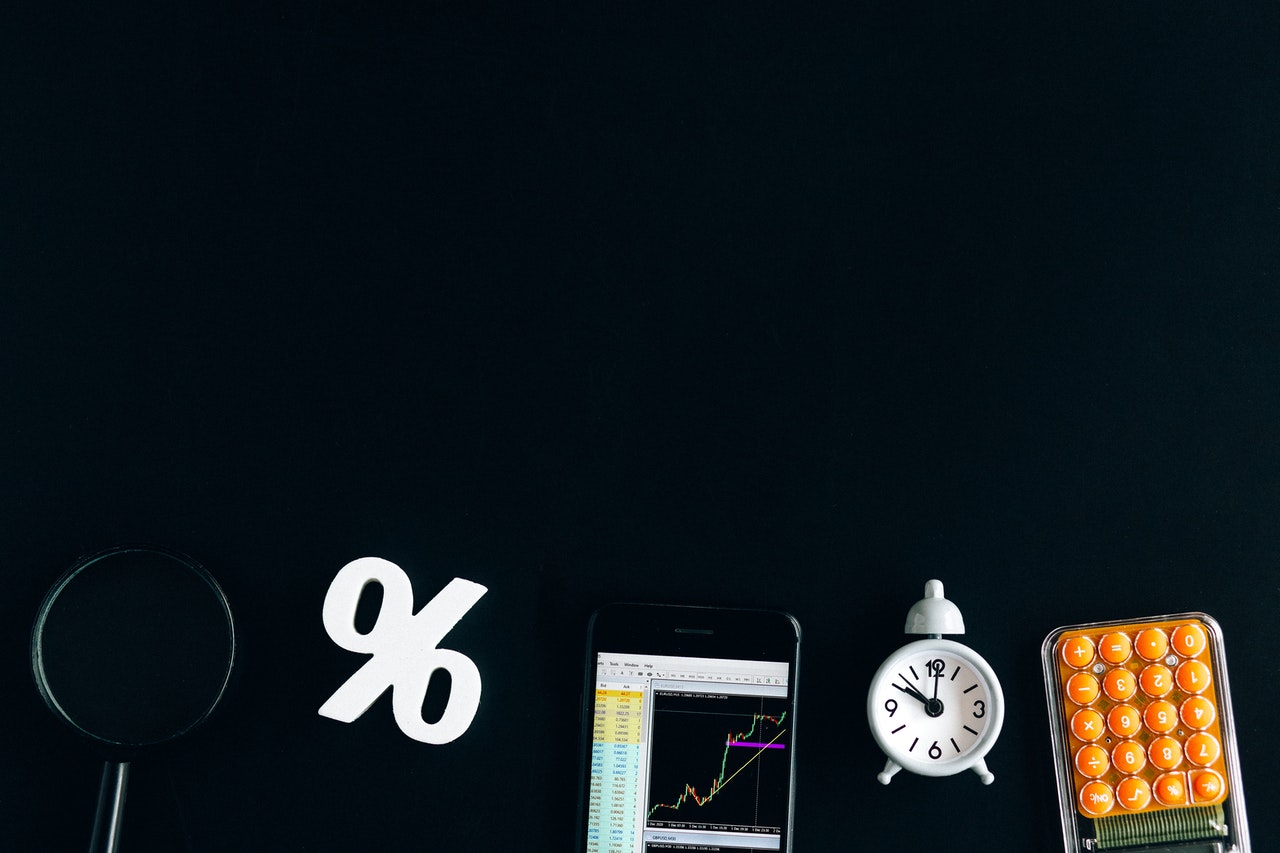 As the market grapples between conflicting forces, overall recovery seemed to be quite unrushed. Accordingly, Dogecoin continued its bearish trajectory while flashing mixed near-term signs.

On the contrary, Binance Coin and IOTA defied market tendencies by constantly projecting a bullish influence. However, the overall directional trend for all these cryptos was weak.

BNB is one of the few coins that persistently found higher lows since the past two months. Even during the slump phase, the coin managed to rise in an up-channel.

After a monstrous 78.41% 39-day rally (from 24 September), the price rose to its six-month high on 7 November. However, the bears ensured resistance at the $648-mark. Then, the price action withdrew in a down channel (yellow) by 22.8% until it touched its two-week low on 18 November.

The bulls were quick to counter and were keen on sustaining their long-term edge. As a result, the price inclined in an up-channel by over 14% in the past week. It is critical to note that the revival was not backed by substantially high trading volumes, depicting a weak bullish move.

At press time, BNB traded at $603.1. The RSI was in an uptrend and showed some slowing signs. Further, the AO confirmed the increased bullish vigor. Even so, the ADX displayed a weak directional trend.

After relishing October, DOGE bulls couldn’t sustain their long-drawn advantage. During this phase, the dog-themed coin rallied by over 72% to touch its 11-week high on 28 October.

During November, however, the price steadily withdrew in a descending triangle (white). It lost over one-third of its value from 28 October to 23 November. Consequently, it touched its eight-week low on 24 November.

At press time, DOGE traded at $0.2158. The RSI depicted a bearish preference but was in an uptrend since the past week. Interestingly, a bullish divergence (yellow trendline) along with the price action and RSI can be a ray of hope for DOGE bulls. Also, the AO chose the bears while the ADX displayed a weak directional trend.

The digital currency noted a 16.8% and 9.5% monthly and weekly ROI, respectively. Consequently, at press time, IOTA traded at its six-week high at $1.57. Also, the bull rally was backed with high trading volumes, signaling a healthy trend. This upturn pushed the price above its 4-hour 20-50-200 SMA. With sustained momentum, IOTA bulls aim to breach the $1.64-mark (immediate resistance).

The RSI visibly chose the bulls after heading north. Additionally, the DMI confirmed RSI’s conclusion. However, the ADX displayed a weak directional trend.

Related Topics:BNBDOGEIOTAPrice Analysis
Up Next