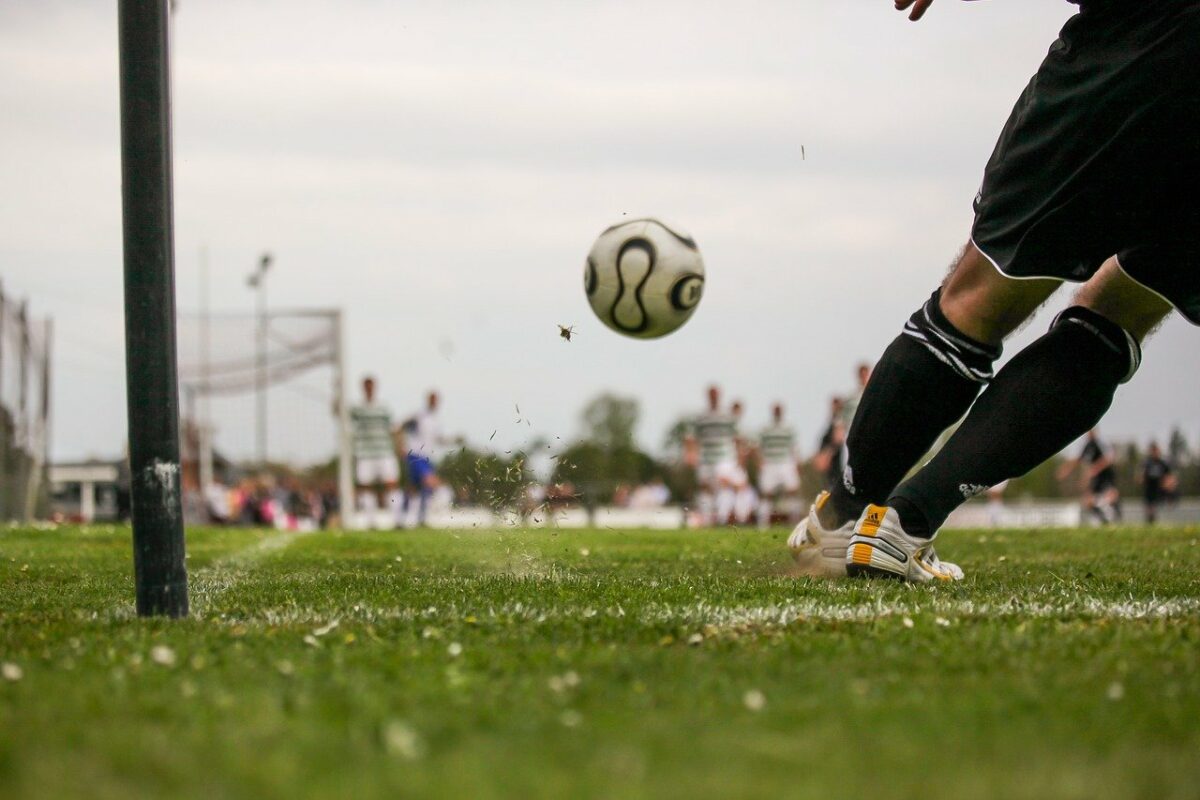 International sports stars and championships have become a preferred mode of marketing for many cryptocurrency exchanges worldwide, with their loyal supporters and crazy fans serving as a great potential userbase. In fact, a recent report predicted that cryptocurrency advertising on sports television could grow to be a $100 million industry in the U.S in the next few years.

However, such advertising does come with its risks, as is now being pointed out by global regulators. Just yesterday, Spanish football superstar Andres Iniesta was reprimanded by Spain’s market regulator for promoting Binance on his Instagram and Twitter accounts.

“I’m learning how to get started with crypto with @binance #BinanceForAll,” the former Barcelona star posted on Twitter. This tweet was accompanied by pictures of him seemingly using the platform on a laptop.

Iniesta, who has long been associated with FC Barcelona and the Spanish national team, has a huge following on both social media platforms. His Binance post on Instagram received over 270,000 likes.

Sensing the scope of its reach, the National Securities Market Commission (CNMV) tweeted back within a few hours, advising him to thoroughly inform himself about the cryptocurrency market before investing in this novel asset class or advising anyone else to do so.

The response also noted that “crypto-assets, being unregulated products, have some relevant risks,” while advising Iniesta to familiarize himself with CNMV’s guidelines about the same.

Just a few hours prior to that, the CNMV had released a list of “warnings reported on unregistered entities” that were received through international supervisors. Many of these companies, while relatively unknown, appeared to be operating in the cryptocurrency space.

What’s more, in its annual report, the regulatory body had warned,

:They could be carrying out some fund-raising activity or providing services of a financial nature without having any type of authorization or being registered for any purpose in the CNMV.”

Along with Binance, those graylisted in Spain include Coinbase, Kucoin, Kraken, and LocalBitcoins, along with a number of smaller exchanges. As for other European countries, Binance has already been banned or warned by the market regulators of Italy, the Netherlands, and the United Kingdom.

Additionally, Spain’s CNMV is also looking to ready a bill that would effectively regulate cryptocurrency advertising in the country. In the past, the watchdog’s President has deemed the same to be “risky.”

Bitcoin, Ethereum aren’t as volatile now, so what’s the panic about