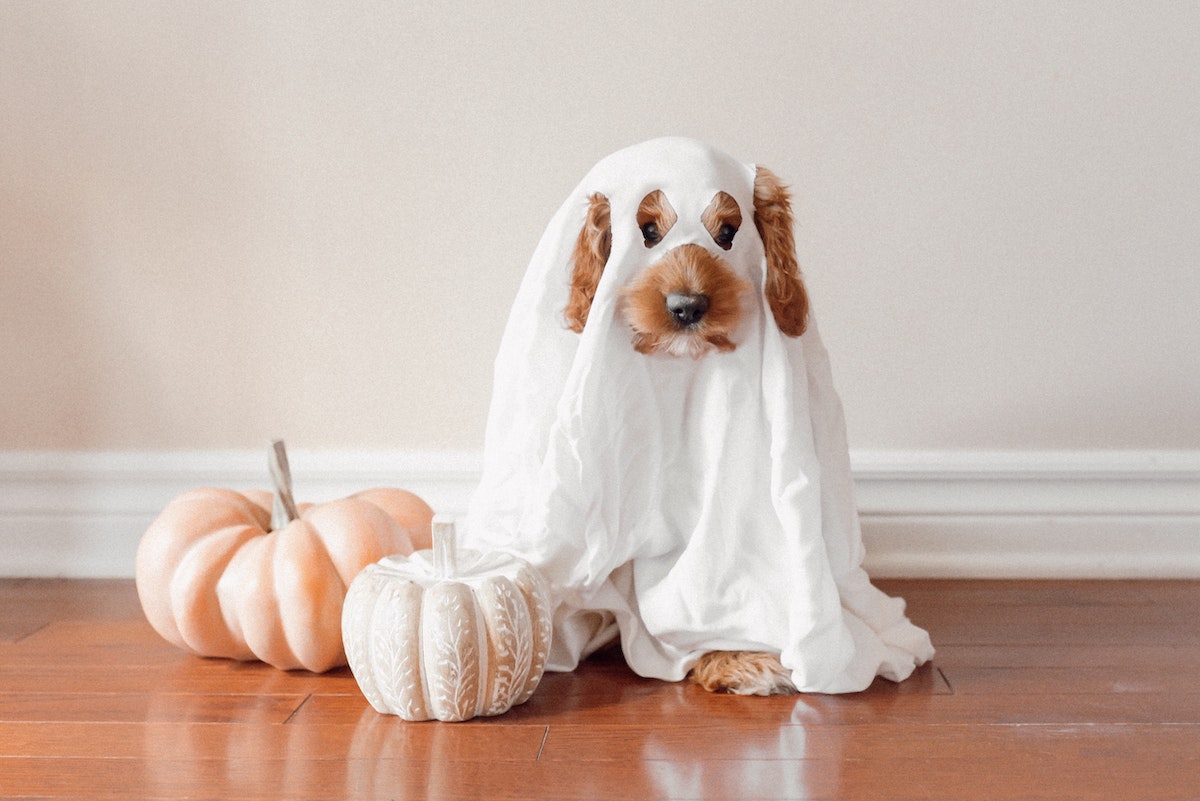 Shiba Inu, the meme coin that the market had written off after its continuous streak of underperformance, has now become the talk of the market. Mainly due to its unprecedented surge in price- this even led to the token entering the top 10 list of cryptocurrencies. Ergo, surpassing its direct rival- DOGE.

However, the two largest meme coins – Dogecoin and Shiba Inu – have registered the most significant price losses in a day. The latter is down 17% at press time in 24 hours.

Pseudonymous crypto analyst, ‘The Moon‘ was certainly confident about a possible setback for the 11th largest token. 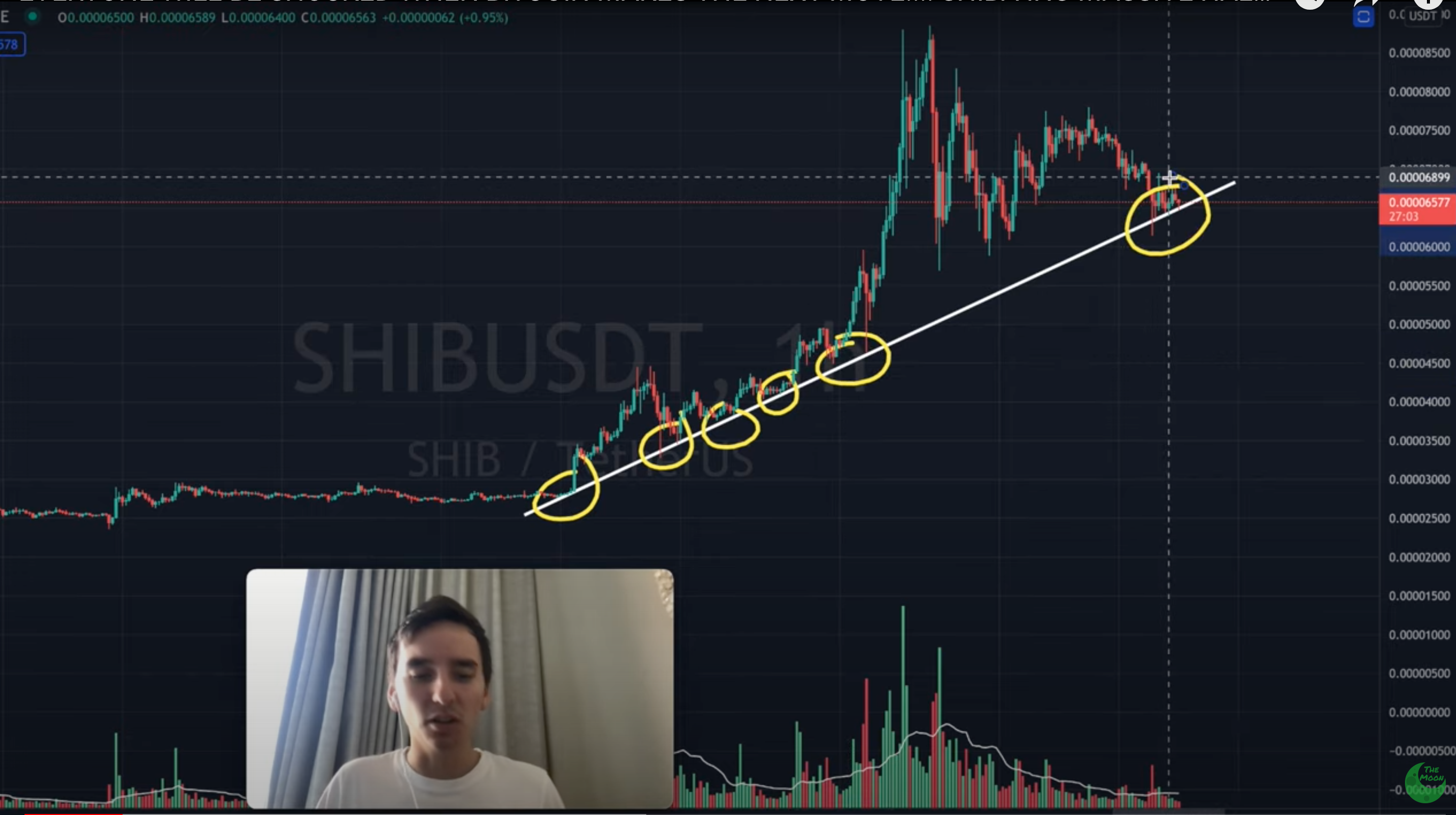 Here’s what the analyst has to say about the chart above. “SHIB is right now testing critical support. Look at this. This support is always there. They’re there many, many points of contact and this is the exact level that Shiba Inu is right now testing.’ He further added,

“It (SHIB) is quite overvalued right now. It just doesn’t really make sense to see it go up much higher than this because there’s just no way we’re gonna see SHIB go up and flip ETH, it just doesn’t make sense.”

Ergo, he remains bullish on ETH rather than SHIB.

I'm bullish on $ETH, and bearish on $SHIB!

The said analyst points at an important aspect. Breaking the current support (encircled), could lead to a pretty dramatic sell-off. “This sell off could actually be short double, you can short Shiba Inu and make money if we do see that play out,” he opined. However, he does warn that, “I wouldn’t be short until we actually break this key support.”

The same is depicted in this chart below. 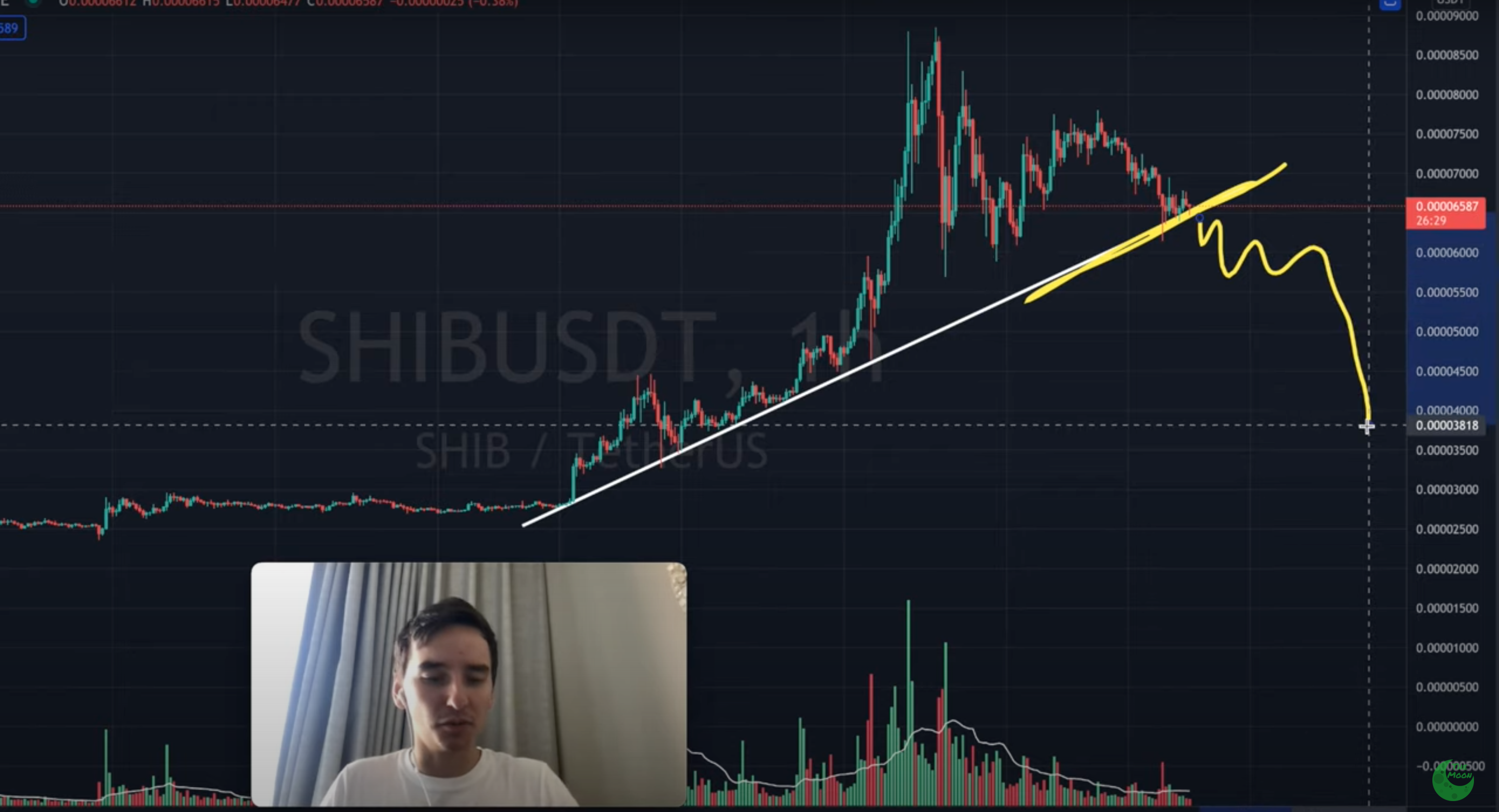 Meanwhile, SHIB’s volume metrics showcases a bearish sign as well. This is usually a sign that a big move is coming in; whether it’s going to be up or down that remains to be seen.

At press time, its volume is down by 26% in the past 24 hours. It currently stands at the $7.53B mark. Needless to say, different crypto enthusiasts have put forward a bearish sentiment for the flagship token. For instance, this influencer, chooses BTC over “lottery winnings” from the meme-coins.

$SHIB and $SQUID are meme distractions, but if you got rich, good for you! I’d put those lottery winnings in #Bitcoin. Thanks for having me again @cvpayne! pic.twitter.com/Y99uIcaOvV

On the other hand, some are still unaffected by the pump or dump concerning this token. MicroStrategy chief, Michael Saylor is one of them. In an interview, he asserted:

“I have no opinions about one dog coin vs. another dog coin. I stay in my lane.”

Now, even though many FUDs against the coin exist, it did have quite a remarkable run over the month. Well, now if SHIB could retrace and rise above the noise, we’ll have to wait to see.

Related Topics:DOGEETHShiba Inu
Up Next

G20 countries have an ‘opportunity and responsibility’ toward crypto, DeFi policies