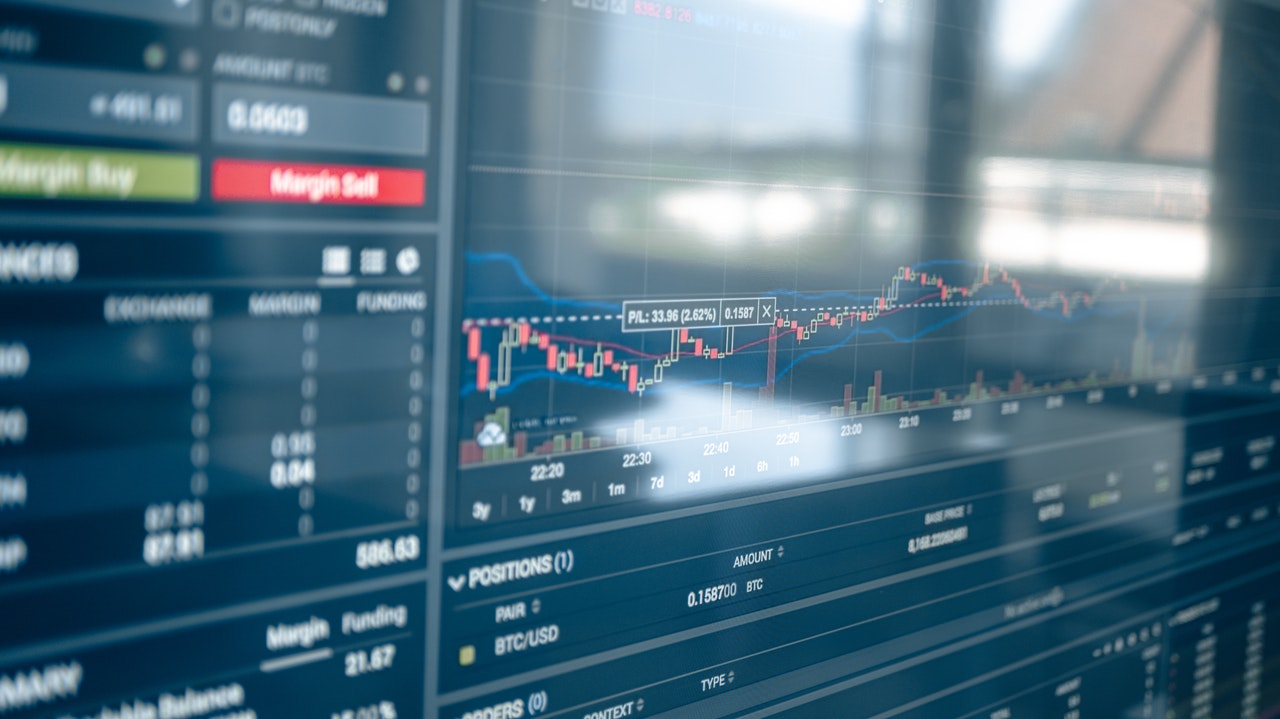 The past four days have marked a decent bullish attempt for a recovery, but several cryptos, including Ethereum Classic, struggled to negate the 38.2% Fibonacci resistance. However, EOS registered double-digit gains over the past few hours to cross the aforestated hurdle.

On the other hand, Binance Coin continued its long-term movement but showed mixed near-term signs.

BNB managed to form a symmetrical triangle after an up-channel breakdown on 4 December. Despite a market-wide breakdown, the alt did not part ways with its long-term bullish tendencies. After poking its six-month high on 7 November, the price action saw a pullback as the bears ensured the long-term resistance at the $648.8-mark.

The bears retested the $583.2 resistance thrice before finally breaching it to hit BNB’s five-week low on 4 December.

At press time, BNB traded at $575.8. The RSI was in an uptrend for the past four days and showed some revival signs as it pointed north. These signs helped the alt to trade above its 20-SMA (red). However, the DMI continued to show a bearish bias.

ETC witnessed a steep plunge while the bulls failed to sustain the 19-week support as it poked its 32-week low on 3 December post a symmetrical triangle breakout. After poking its ten-week high on 9 November, the bulls lost their edge as the price declined between the down channel.

The 61.8% Fibonacci resistance proved vigorous as the bulls failed to breach it after multiple retesting attempts. Now, the 38.2% Fibonacci level stood as a strong hurdle.

At press time, ETC traded at $40.46. The RSI was northbound as it saw a 20 point surge over the past two days and swayed near the midline. The MACD also projected a bullish comeback. However, the recent bullish push was on rather decreasing trading volumes, signaling a weak move on their part.

The bearish phase kicked in after an up-channel incline. EOS poked its seven-week high on 10 November. As EOS obliged the 12-week-long resistance (at the $5.4 mark), it witnessed an up-channel breakdown and oscillated in a down-channel (yellow).

As the bulls failed to sustain the four-month resistance at the $3.65-mark, the altcoin plummeted to its 46-week low on 3 December.

However, over the past few hours, EOS saw an over 14% gain and traded at $3.621. This incline saw a push above the 38.2% Fibonacci level, depicting a strong bullish move. If the bulls continue their rally, the price would likely spring above the $3.65-mark (immediate resistance).

The RSI saw a 33 point surge over the past two days as it seemed to head north. Additionally, the MACD and AO displayed an increasing momentum in favor of bulls.

Collect, create and build farms on the Farmpoly metaverse