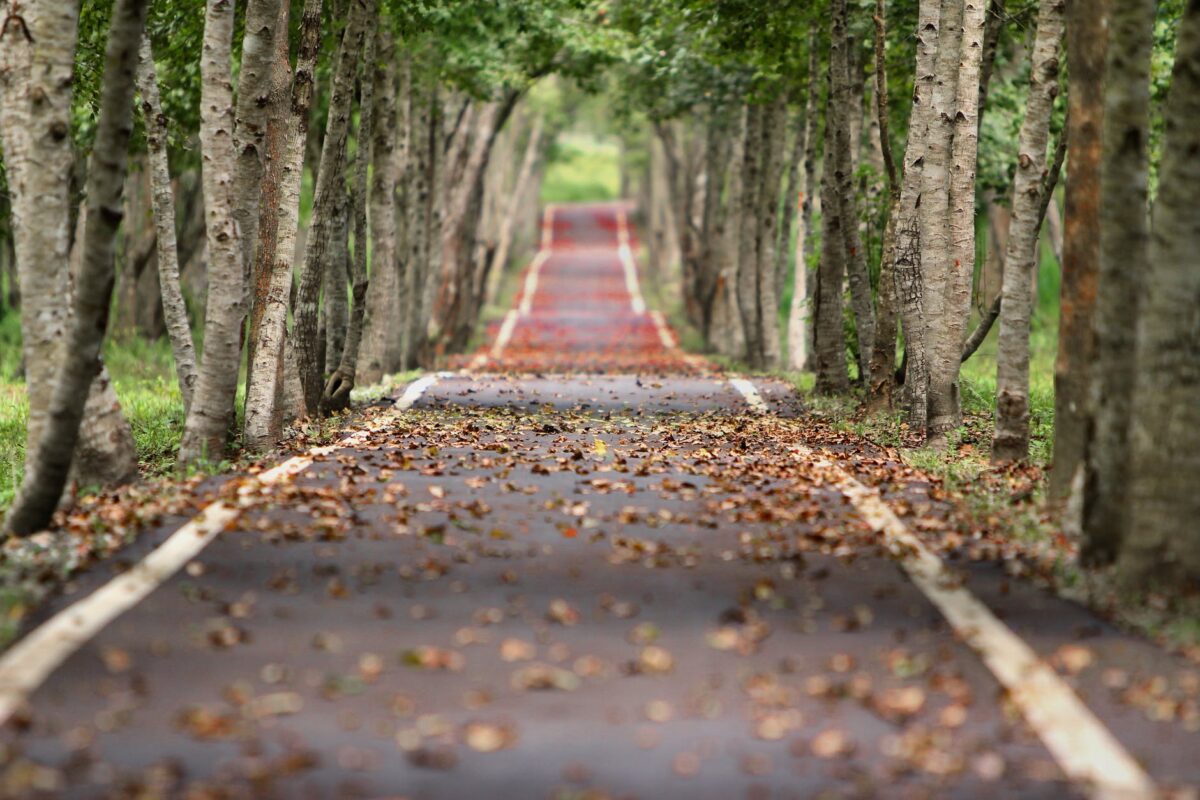 The recent flash crash brought the larger market to its knees. It also brought down the total crypto market cap by almost 15%, with the same falling to $2.3 trillion. In fact, barring some altcoins, most of the market seemed to be flashing red signals.

Cosmos, however, presented a rather curious case after it resisted the market fall initially. But then, its price soon gave in and recorded losses.

As reported in a previous article, for ATOM, the dip came a little late. Basically, its price held well while the larger market tumbled. On 3 and 4 December, ATOM’s price spiked by close to 30%. However, losses soon followed and the crypto fell below the crucial $25.5 support/resistance mark.

Now, the pertinent question here is – With the coin oscillating at $25.38, at the time of writing, presenting 11.12% daily gains, where could ATOM go from here?

Over the previous year, Cosmos’s ecosystem has seen rapid expansion with inter-blockchain transfers on the rise. An upsurge in transaction volumes on the blockchain could be credited to the creation of more DApps. Also, an increase in the number of chains connected via IBC over the last month.

Notably, projects like Terra built on Cosmos SDK and Crypto.com Coin have also registered significant growth over the past month.

Apart from the extensive network of credible blockchains running on Cosmos, its supply dynamics add further cushion to the price. Also, over 63% of ATOM’s total supply is staked, creating circulating token scarcity which plays a key role in driving buyers into the market.

This bullish supply-demand dynamic has aided the token’s rise by over 300%, from its June low of around $8 to $25, at the time of writing.

What’s interesting about the price?

ATOM’s price, after holding well for a couple of days, recorded a swift fall. But, with gains coming in at the time of writing, ATOM’s recovery could be swifter.

Interestingly, pseudonym analyst Bluntz notes a similarity between ATOM and AVAX’s price structures, anticipating that ATOM could rally north. According to the analyst, the crypto presented a similar trajectory that AVAX had during the beginning of this year. 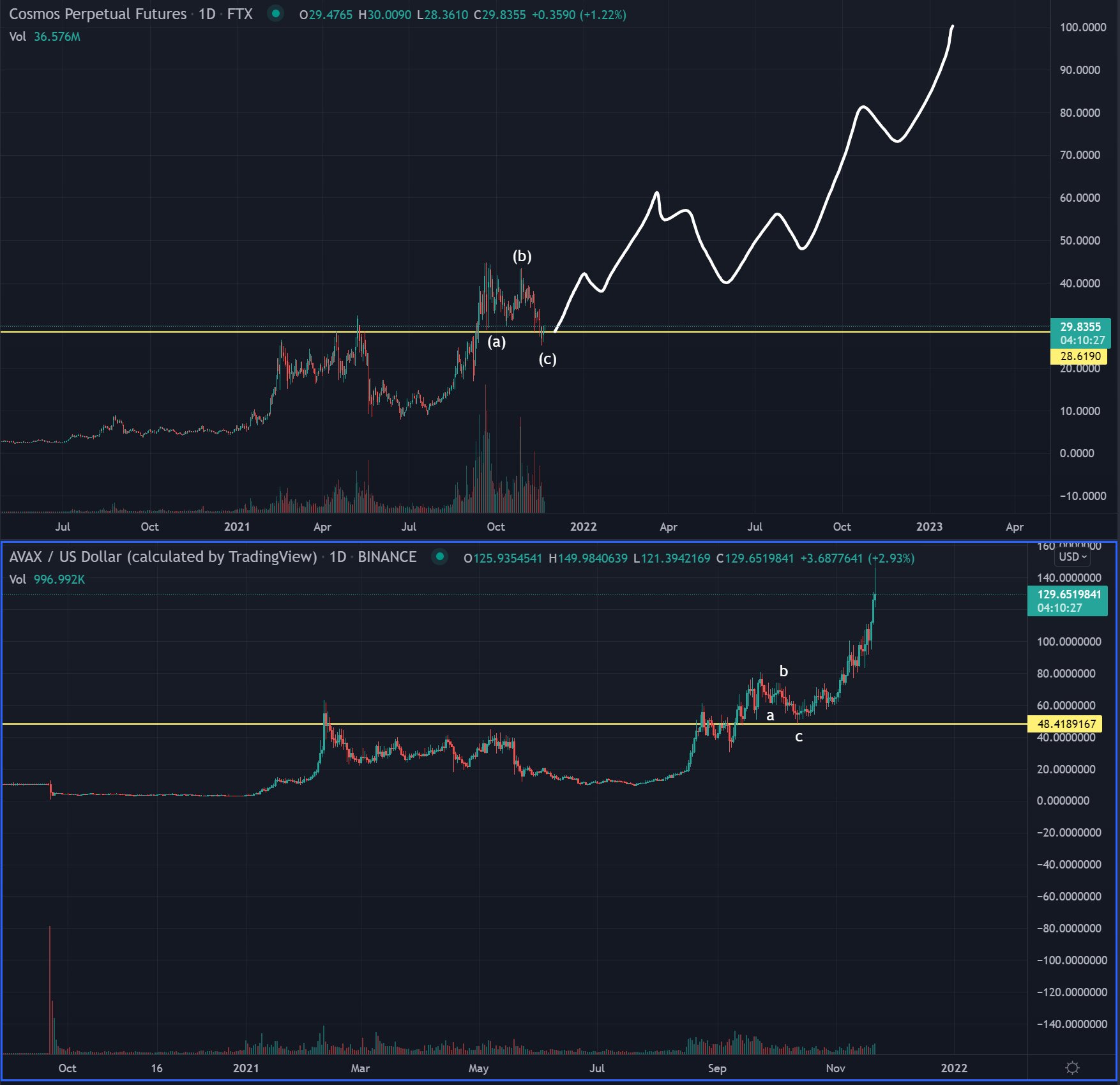 Bluntz also noted an interesting fractal between the two trajectories. The analyst observed that AVAX rallied in a similar setup, by nearly 250% after finding solid support around the $50 to $60 support zone.

That being said, ATOM’s Futures and Perpetuals markets looked bright as Open Interest spiked by 10.32% and 6.03%, respectively. With this rise in the open interest, the growth in the Futures market could push spot prices.

Even so, one must be wondering, will ATOM make a good investment at this point?

Well, while ATOM’s prospects of picking up pace look good, its price needs a retail push above the $30-mark. ATOM’s trade volumes still don’t suggest retail euphoria and a return of retail interest could reignite the alt’s rally.

Related Topics:AVAXCosmos (ATOM)
Up Next