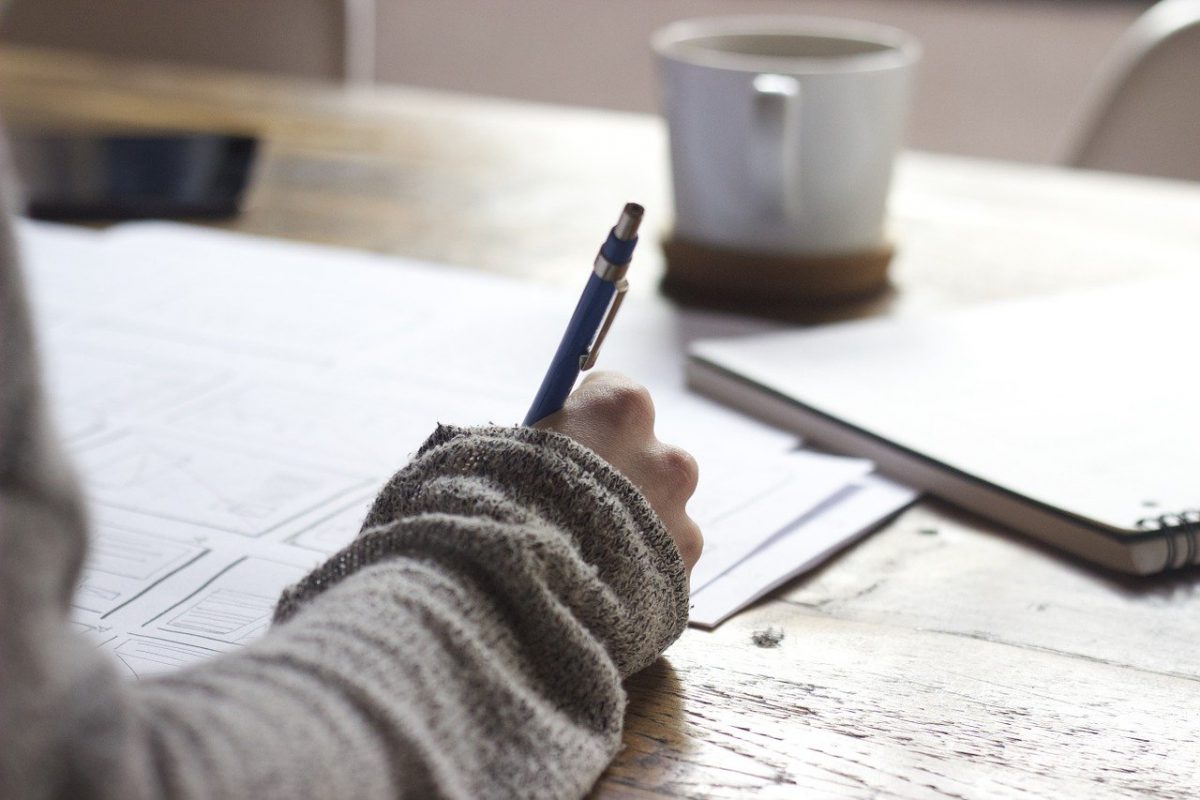 Binance Coin lost some of its recent gains, and despite the bearish strength, bulls have a hope of defending the $30 level. The same could not be said for IOTA as it appeared likely to drop to an imminent level of support. Algorand reversed directions a few days ago and could retrace all the gains it made last week. 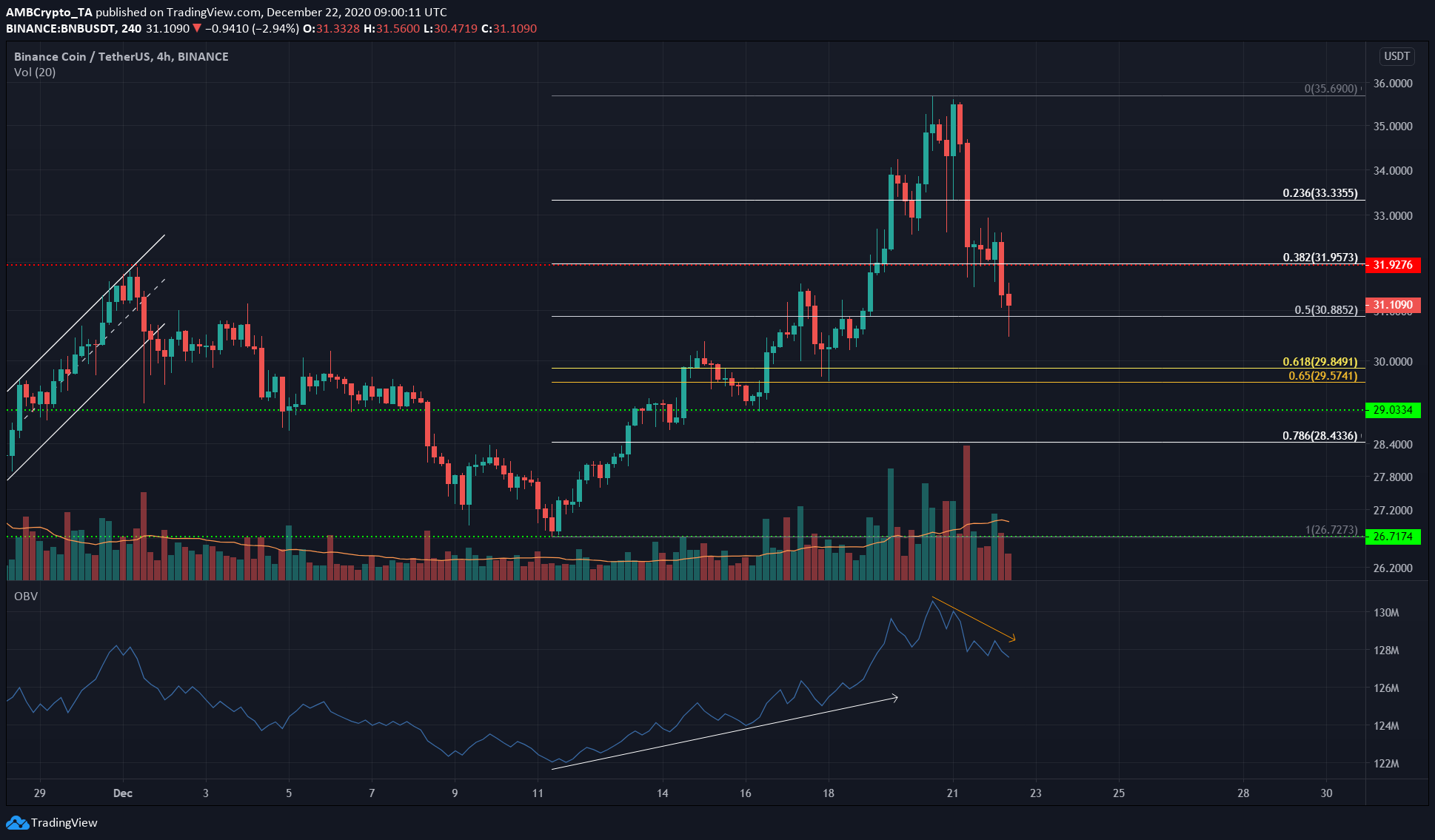 BNB saw a price drop from $35.56 as Bitcoin saw its own dip from $24,000. At the time of writing, BNB had broken beneath the $32 level of resistance and headed lower with strong momentum.

The 50% Fibonacci Retracement level at $30.8, as well as the golden pocket region between the 61.8% and the 65% retracement levels can be expected to offer strong support to BNB.

The golden pocket is also reinforced by the psychological $30 level just above it.

The OBV showed that buying volume has been climbing for the past two weeks, but there was some notable selling in the past couple of days. Unless the $30 level is ceded to the bears, the move south for BNB can be regarded as a retracement. 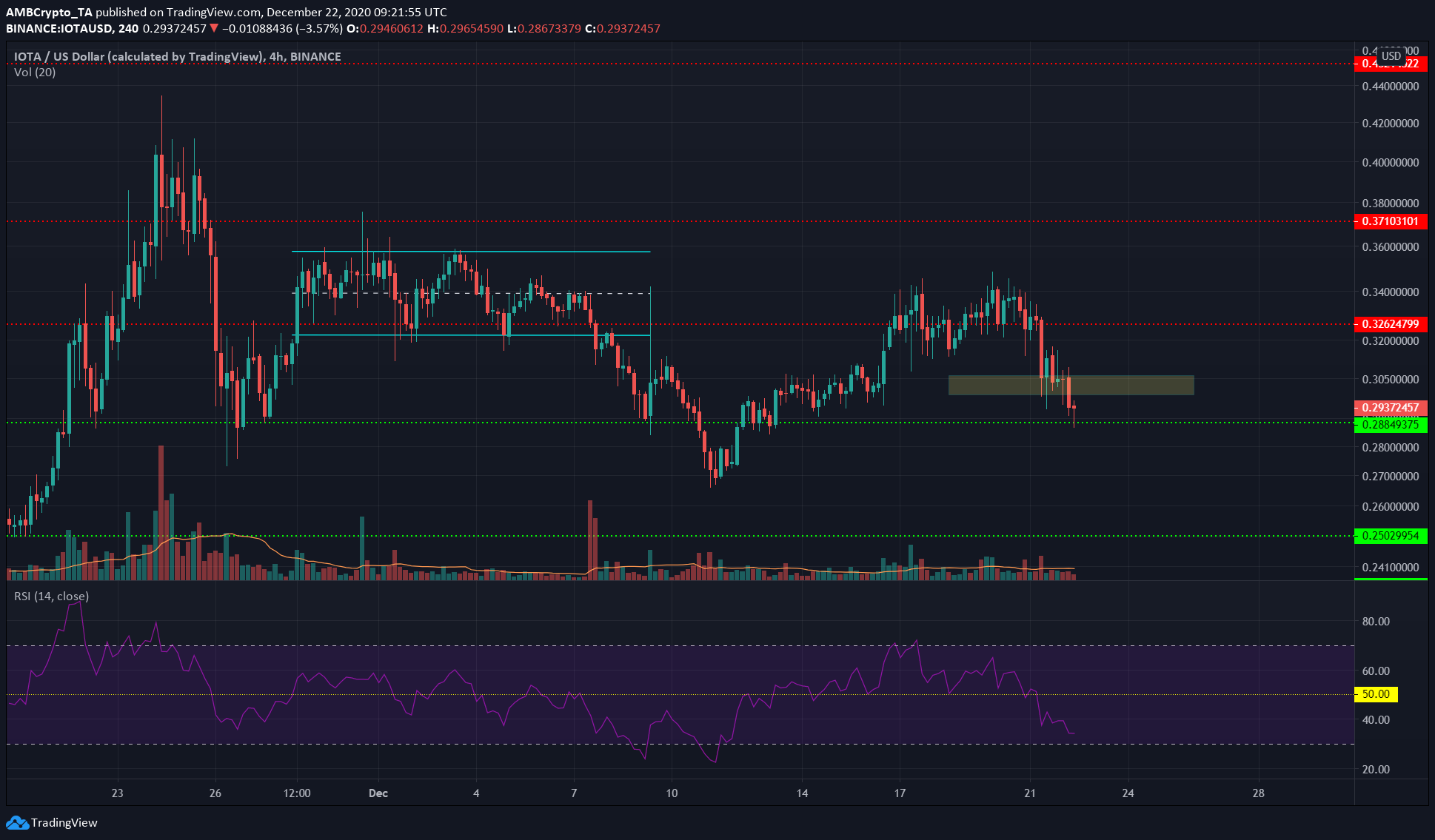 The RSI dropped below the neutral 50 line and retested it when IOTA dropped beneath the $0.32 level of support. The highlighted pocket of liquidity was expected to stall the bearish pressure behind IOTA.

It held for a few hours but eventually gave way, and IOTA was headed to the $0.288 level of support. It had already seen a wick at the level a few hours before writing.

Given the short-term bearish pressure exerted on many large-cap altcoins, IOTA might be forced to lose another level of support in the coming hours, and a bounce off the $0.288 level to retest the liquidity pocket as a region of supply can be used to enter a short trade. 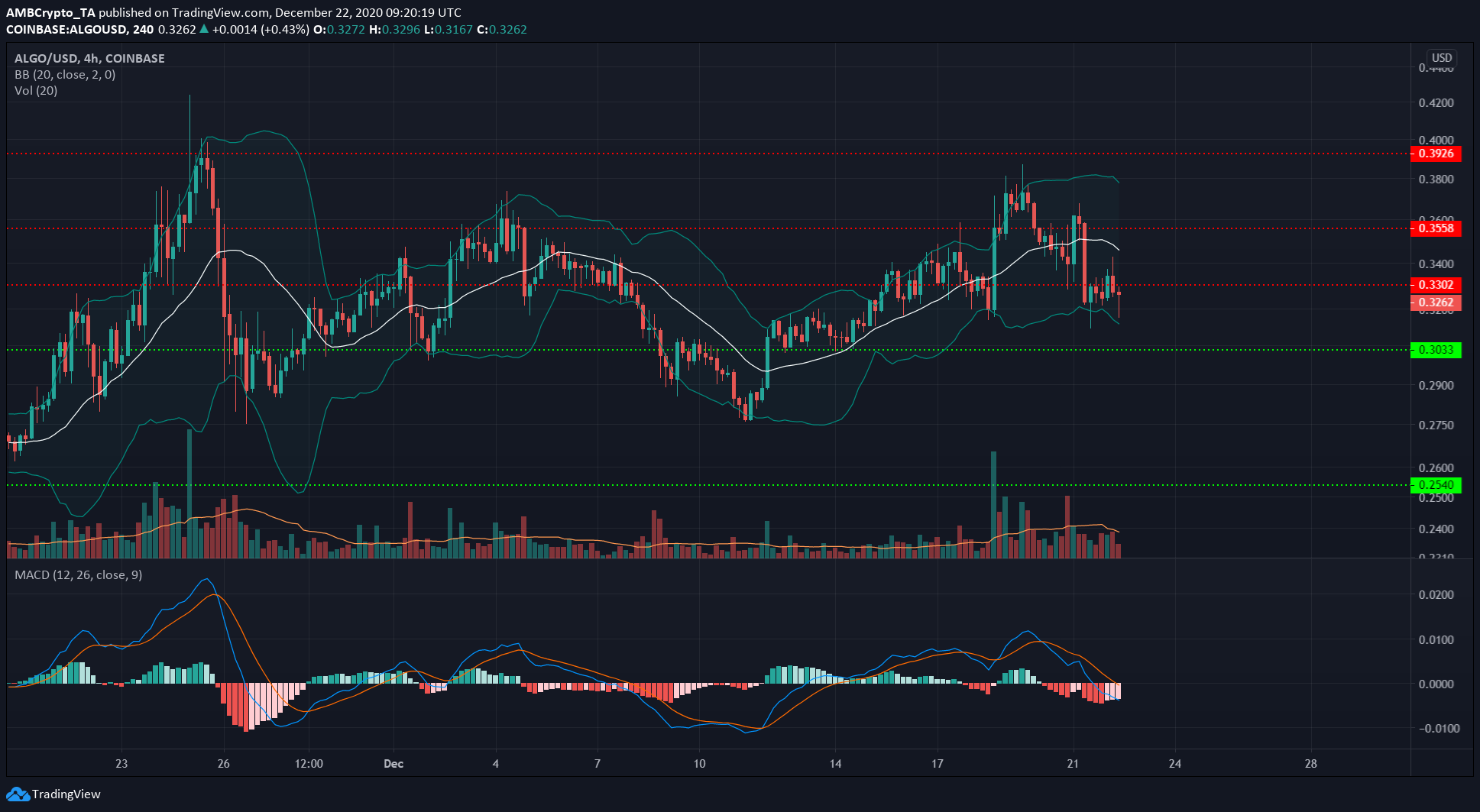 The Bollinger bands showed increased volatility for ALGO over the past couple of days. Since the 19th of December, ALGO bulls have lost steam and the price was pushed beneath the $0.355 price level.

The price had been moving toward the upper band but reversed and could be headed back toward support at $0.3.

Litecoin, Chainlink, Cardano, Bitcoin Cash? Which alts are close to levels that indicate a bounce in price?