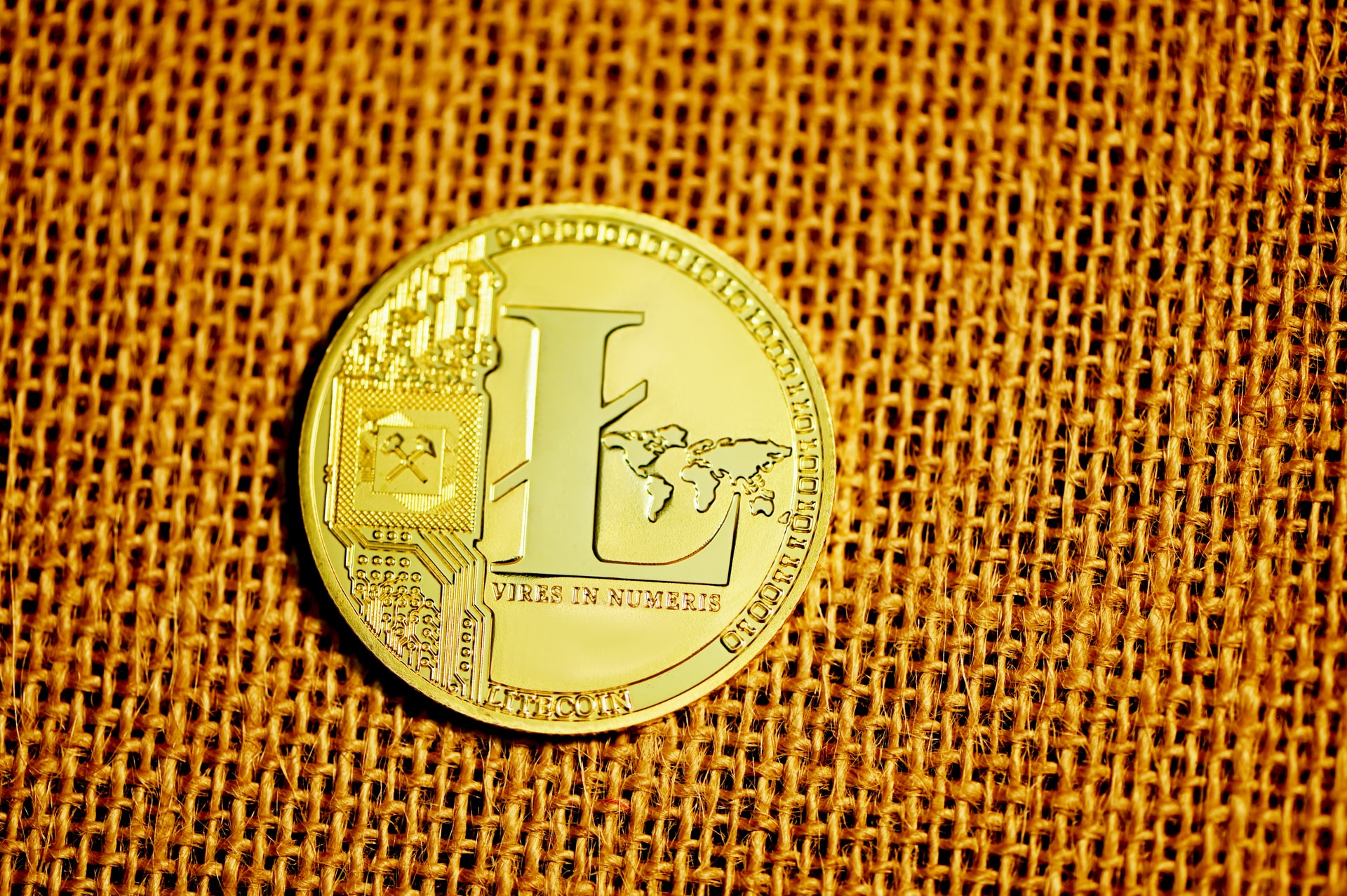 After a week-long bearish pressure, altcoins started to register recovery in the charts. At press time, Litecoin, Binance Coin, and Chainlink were consolidating between their immediate resistance and support, but the assets are expected to test the resistance going forward.

Binance coin pictured a lateral movement for the most part of this month, it was on June 21 that the coin fell in valuation. The coin oscillated between the $314 resistance and $255 support levels, respectively. At the time of writing, the coin was priced at $280 and with further increase in prices, the coin would find resistance at $314.

Bollinger Bands looked parallel with some divergence at press time, this reading indicated that no major price movement could be expected over the next trading sessions. The Awesome Oscillator gave off mixed signals at the time of writing, despite the bullish signal, the indicator had some red bars spaced out in between.

Capital inflows observed a slight uptick on June 27, which signified that capital inflows exceeded outflows as indicated on the Chaikin Money Flow.

LTC was up by 3% in the last 24 hours. With a continued uptrend, the coin could find resistance at $137.6 which was the earlier key support level for the coin.

At the time of writing MACD histograms signalled the start of a bullish momentum with a bullish crossover on June 27. Bollinger Bands remained parallel with no signs of divergence which indicated that prices would not fluctuate much.

Finally, Parabolic SAR also corresponded to the aforementioned statement of LTC’s uptrend as the dotted lines were spotted under the candlesticks at the time of writing.

Just like the other altcoins, LINK was seen trading green at press time with an increase in prices after it briefly fell in valuation over the last 24 hours. LINK, with a continued northward movement, will trade near the $19.2 and would witness resistance at the same level.

The coin had almost touched the neutral zone on Relative Strength Index indicator on June 27 but it again fell from that zone, noting a slight increase in selling pressure at the time of writing. Awesome Oscillator on the 4-hour trading chart depicted that bullish momentum was on the rise as the green bars were visible at press time.

The mouth of Bollinger Bands widened a little at the time of writing, which could mean that the coin might experience some price volatility over the next trading sessions.

Does Binance Coin have the potential to register sharper price movements?

Ideal portfolio? How ‘$1000 would be allocated’ between Bitcoin, ETH, ADA and these other alts