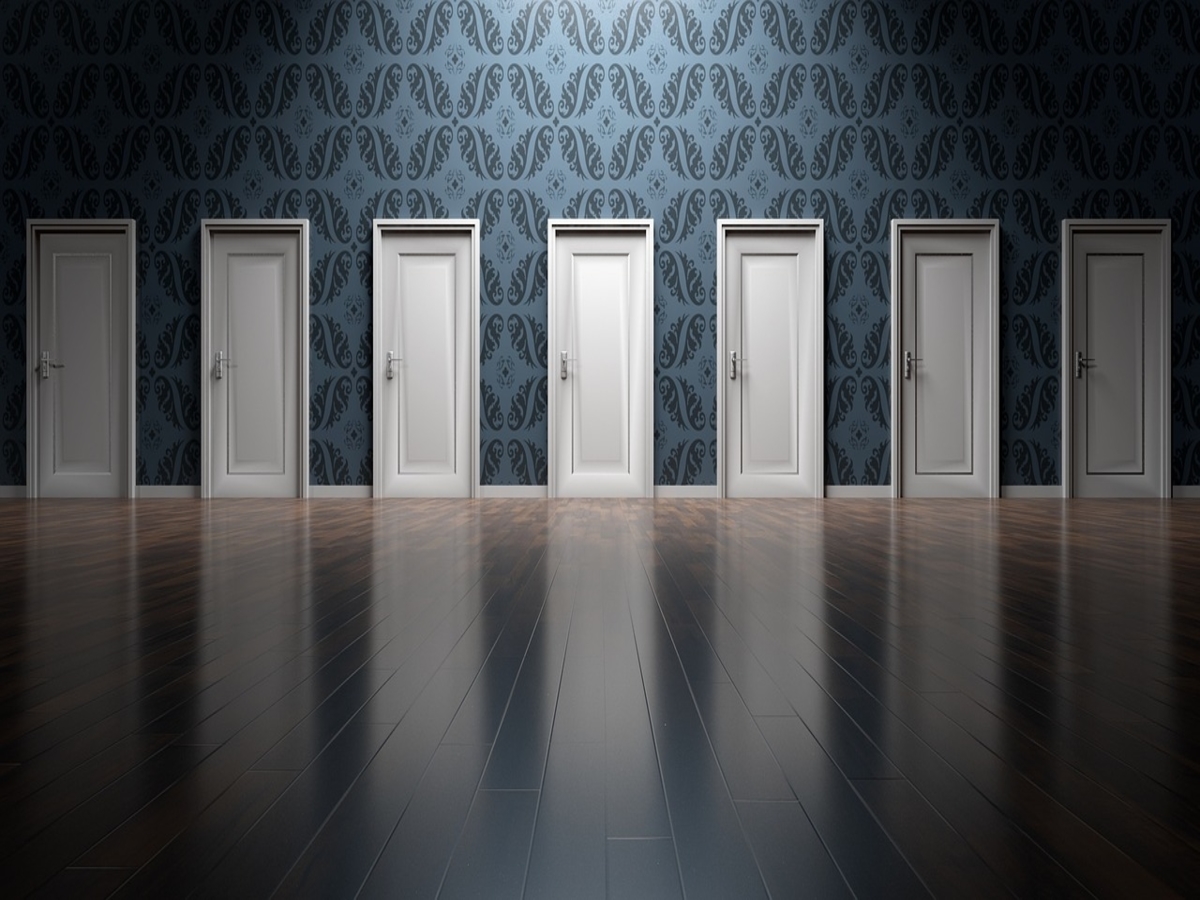 With an ocean of cryptocurrencies now at investors’ disposal, it has evidently become laborious and difficult for them to shortlist and cherry-pick the best options. To simplify the selection process, Aaron Arnold, popular crypto trader and host of Altcoin Daily recently listed out a host of altcoins that he would cumulatively invest $1000 and HODL over the next years.

Arnold asserted that he’d allocate a fifth of his portfolio to the largest altcoin – Ethereum. The trader cited the growing adoption of the crypto asset’s blockchain by mainstream businesses as a key factor. Pointing out another reason, he said,

“My $200 is going right into Ethereum. Goldman Sachs has just begun trading on JPMorgan’s Repo Blockchain network and although this is highly private, highly permissioned it is on the Ethereum blockchain.”

Additionally, Israel’s central bank is reportedly set to use Ethereum’s blockchain technology to carry forward its digital shekel project. With all the recent developments, ETH was the analyst’s inevitable choice.

Heading towards the next set of alts that included the current and future of smart contracts, Arnold said,

Riding on the back of other developmental activities in the ecosystem, Polkadot was seen decoupling from the crypto markets lately. The same was tackled in one of our recent analysis. As far as Kusama is concerned, the first leg of its parachain auctions did not rub off positively on its price.

In fact, at press time, KSM was trading at $186.67 after recording a weekly drop of close to 50%. Nevertheless, the trader asserted that it was worth betting on KSM in the long term.

The recent partnership of Cardano with Orion seemed to be “very very cool” according to the trader and thus the future of the asset also seemed to be bright according to him. Additionally, it should be noted that the Cardano ecosystem has consistently been developing and upgrading itself lately.

Next, Arnold said that he would divert another tenth of his investable amount into blockchain-based gaming platform Enjin (ENJ) and entertainment-focused blockchain Flow (FLOW). The trader advocated that the adoption and growing popularity of NFTs would have a positive impact on these tokens. As a matter of fact, NFT site Rarible raised $14.2 million and recently announced its latest partnership with FLOW blockchain.

Even though the trader explicitly stated that he did not believe in the long-term prospects of DOGE, he opined that this was the right point to “start having a little more bit of fun.” He added,

“For the record, I own no Doge, I’ve owned no Doge, but as long as Elon Musk continues to pump on assets like this, the progress is happening.”

Any portfolio is incomplete without Bitcoin, right? The largest crypto is the best shot on any given day according to the analyst. He said,

“$500 out of my total $1,000 I’m immediately putting into Bitcoin. It may not be the fastest, it may not have all the bells and whistles of other altcoins but it is the most decentralized, it is the most censorship-resistant.”

All in all, Arnold’s ideal $1000 allocation would look like: