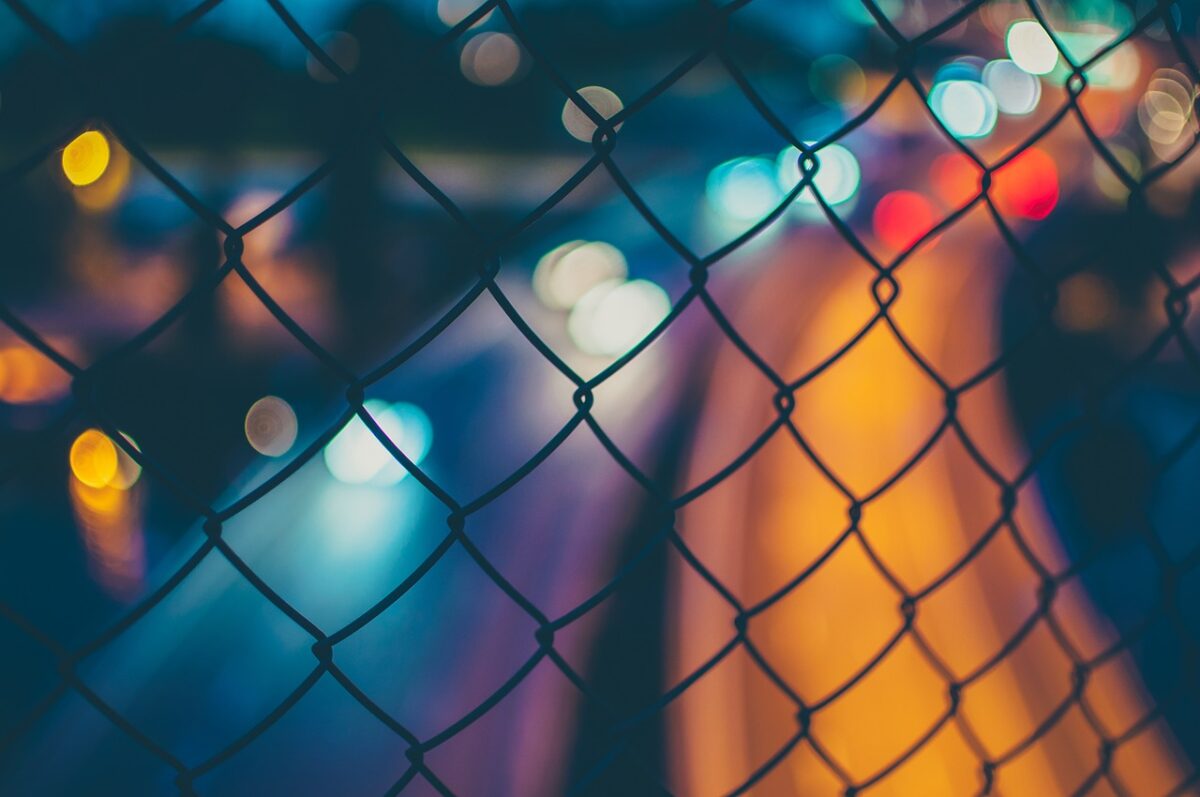 Chainlink has gained the trust and interest of many cryptocurrency users within no time and this was reflected in the growth of LINK. In fact, the crypto-asset had appreciated by 330% by May, reporting a peak of $54. However, thanks to market-wide corrections, LINK tumbled by 67% on the charts. With the crypto’s price slumping, on-chain metrics have also taken a hit, visiting levels last seen in 2020.

Chainlink’s network growth, for starters, dropped to levels last seen in October 2020. What’s more, according to a report by Santiment, unlike in October 2020 when the drop in network growth formed a bullish divergence with LINK’s price, the ongoing decline in the metric could be bearish, with the same substantiated by the falling price of the digital asset.

The implications of the aforementioned findings were confirmed by the falling number of active addresses over the last three months. This was the period when volatility was considerably high across the market. However, contrary to expectations, active addresses have dropped by almost 50% since April.

“Shiba Inu has more active addresses than ChainLink. Nothing said.”

The attached chart highlighted the significant difference in the number of active addresses from April to June. In fact, data suggested that just around 5K addresses daily are currently active on the network.

While the active addresses count has remained low, the flow to exchanges has been rising lately. Especially this week, on the back of wider market corrections which pushed the alt’s price south towards a new monthly low. What the latter did was it triggered panic selling and capitulation among its traders.

That being said, it’s perhaps worth being optimistic, especially since despite selling pressure and this being seen as a sign of a bottom, the cryptocurrency’s price will likely only turn around from here.

LINK on a downtrend

At the time of press, LINK’s price was descending from $17.64. With volatility continuing to be high across the market, so was the “fear.” With LINK network growth stumbling, market traders have also failed to support the price of the asset, thanks to which, LINK is on the way to dropping to price levels last seen in January 2021.

Where it goes from there is anyone’s guess, especially since on-chain metrics don’t have good news for its traders.

Uniswap has volumes, but is it really keeping users interested?