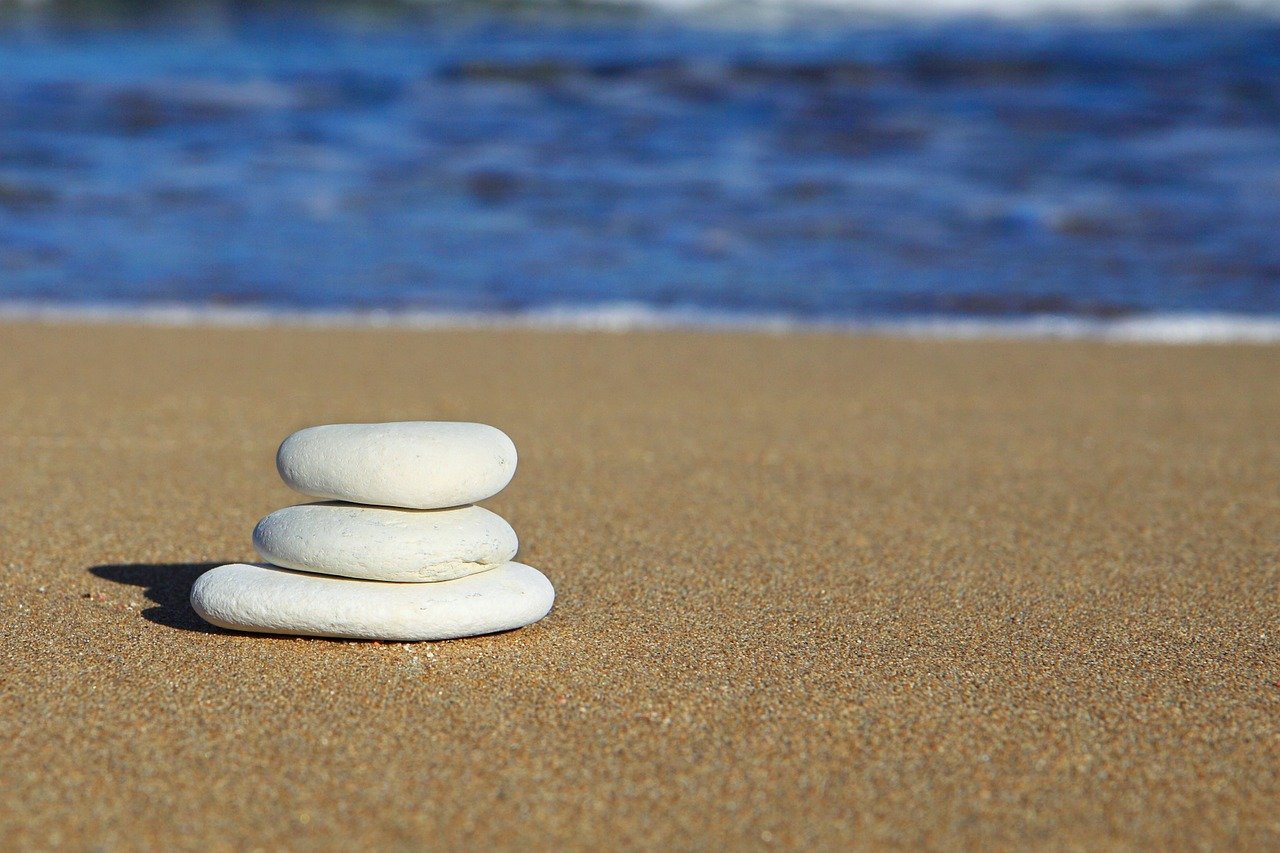 With the broader market hanging on the balance of Bitcoin’s recovery, alts such as Binance Coin, THETA and Litecoin awaited breakouts from their patterns but lacked clear direction in terms of a price swing.

Binance Coin’s recovery has been steady since the 19 May crash. While sellers have been prepared for corrections, BNB has managed to find higher support levels after two rallies. Since $434 has not yet been breached, BNB formed an ascending triangle on the 12-hour timeframe. While the pattern does generally see a break to the upside, a bearish broader market complicated matters. In a bullish outcome, BNB looked set for a 15% jump towards a resistance zone between $486 and $527. Lower highs on RSI were also a positive sign.

However, a bearish outcome cannot be discounted considering recent movement of the market leaders. Losing out on the bottom trendline could see BNB head back towards $348-support. According to MACD’s histogram, bullish momentum was actually declining over the past few days even though the Fast-moving line was above the Signal line.

Litecoin formed a symmetrical triangle but once again, direction of a breakout was not clear cut. A move above the upper trendline could result in 25% price rally towards a critical resistance zone at $240. On the other hand, a breakdown could drag LTC all the way to its demand zone between $116 and $141, resulting in a 30% retracement.

According to OBV, selling pressure has been kept at bay since the 19 May crash. If selling pressure dissipates, a favorable outcome can be expected moving forward.  However, a breakout might take a few more days to culminate as ADX has been declining and a move below 25 would indicate lateral movement.

THETA’s rise above $8.21 was an important one as it cleared its first major resistance level post 19 May crash. However, its path head was a crucial one as the cryptocurrency eyed major swings over the coming days. Since THETA traded within an up-channel, the price was projected to break down from this bearish pattern. Losing out on $8.21 support could trigger a sharp downwards move and possibly towards $6. On the other hand, breaching past $11 could see an upwards swing.

With bullish momentum on the up after a twin peak setup, buyers were tipped to enforce a result in their favor. An ADX reading above 25 meant that a strong trend was present in the market.