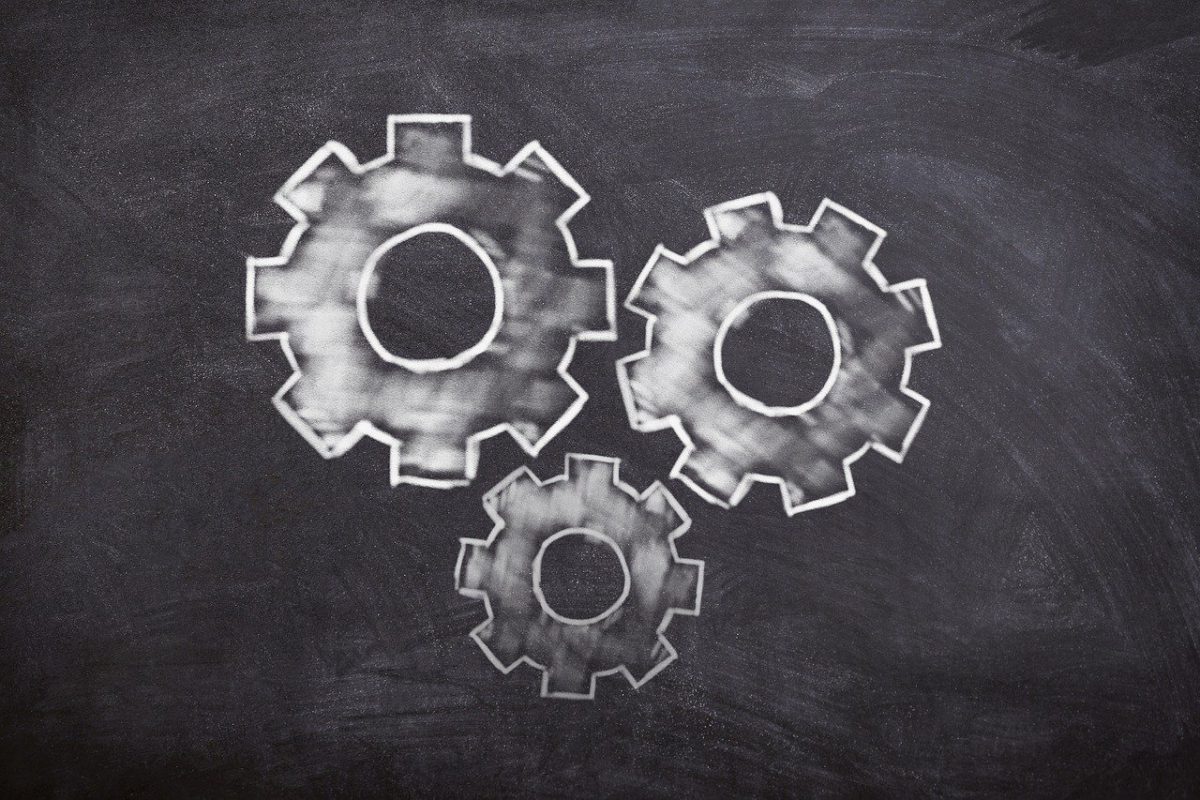 The cryptocurrency market has been constantly forming crusts and troughs as it strives towards stability. Cardano’s market witnessed a similar trend wherein the price surged towards the end of February but has been correcting since.

At the time of writing, Cardano was trading at $1.13 with a market capitalization of $35.68 billion.

The above chart noted that the current market movement had formed a descending triangle and the price was sloping lower. The price has been supported at $1.06 as the trend becomes bearish.

This downwards trending price has been indicating a further drop making its way into the ADA market.

After witnessing increased volatility in the recent past, the ADA market is now seeing the volatility reduce. However, it has not yet shrunk to a level where a price swing was not possible. Since the descending triangle was a bearish trend, a price drop could make the market more volatile.

The signal line and the 50 moving average were also moving above the price candles and were acting as a point of resistance. Meanwhile, market momentum has turned negative due to the rising selling pressure in the market.

Despite the shift in momentum, the Relative Strength Index has remained close to the equilibrium zone. This could be a sign for the consolidation of the price at the current level but as bearishness increases, the consolidation phase may lead to the price breaking down.

The current ADA market has been seeing the price drop to its $1.06 support. As the price tests the support, the indicators have been highlighting an incoming fall. This fall could push the digital asset under the support and could bring the value under $1.