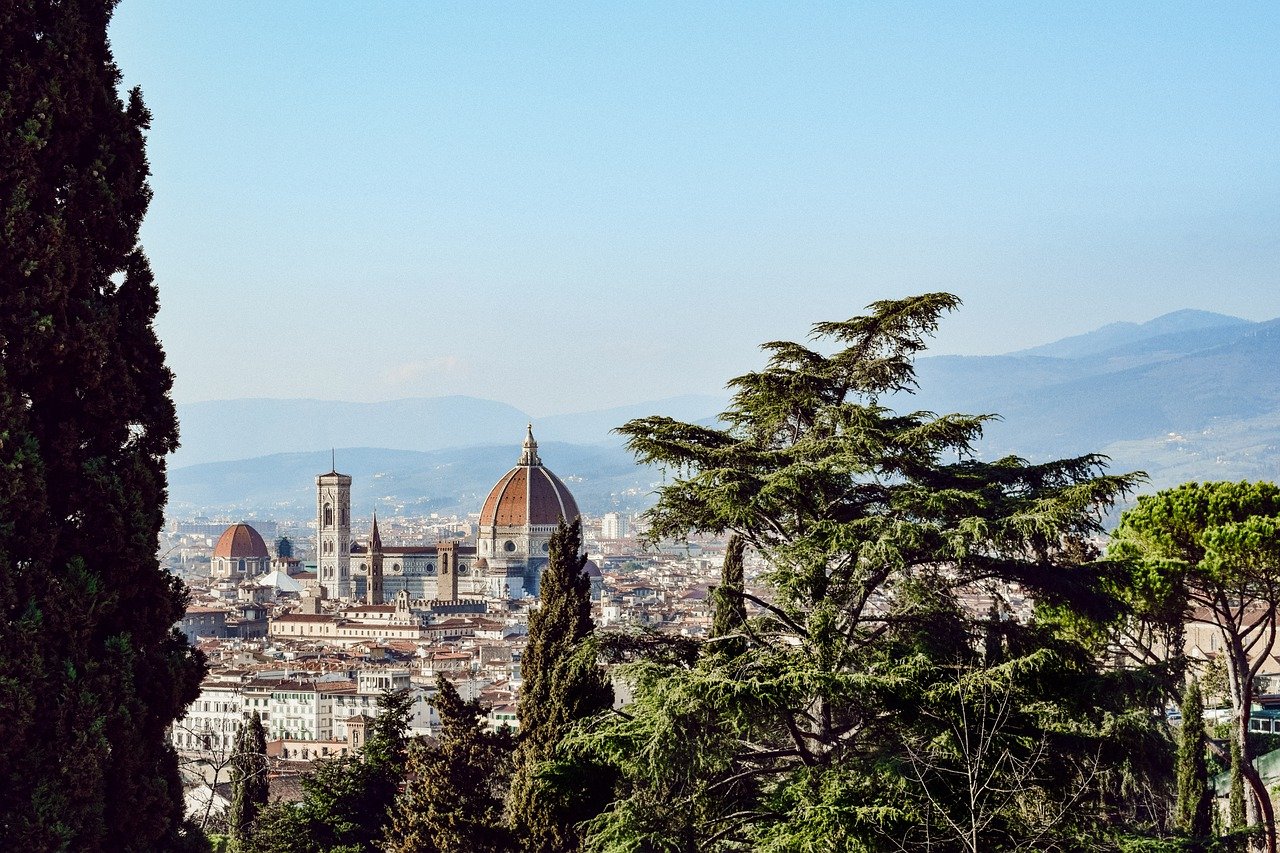 Christmas seems to have come bearing gifts for Bitcoin. Adding cheer to the festival celebrations, the world’s largest cryptocurrency scaled beyond the $27,000 price level over the past few days. As a result, the broader altcoin market has also been surging on the charts. The question now is – Will altcoins be able to sustain their momentum after an inevitable correction hits Bitcoin?

Binance Coin seemed to have answered this question by posting gains at a time when Bitcoin moved slightly lower on the charts. The same could not be said for Monero and Dogecoin, as both altcoins registered negative gains in the past 24 hours.

After a sluggish start to the month, Binance Coin found its feet after bouncing back from the $25.25 support level. Since then, BNB has moved upwards on the chart and traded between the channel $31.05 and $35.93. The last few trading sessions even saw BNB spike above this channel as prices hit the $40 mark, a level not seen since June 2019. The indicators on BNB suggested that the bullish momentum was nowhere close to losing steam and that prices could surge even higher in the short term.

The MACD’s histogram demonstrated the said bullish movement, as the green bars were rising higher on the charts. The signal line remained well below the fast-moving line, proving the dominance of the market bulls.

The price surges were also backed by a healthy number of buyers in the market, as the On Balance Volume was rising constantly since mid-December.

December has been a favorable month for Monero. A look at its 4-hr chart showed that the cryptocurrency has been on an uptrend since November, with prices hitting higher highs and higher lows. However, in the past week, prices have looked to consolidate between $168.51 and $160.17. The consolidation could be an indication that either the price is looking to settle or is slowly losing its bullish momentum. Either way, certain indicators suggested that Monero could move lower in the near future.

The Awesome Oscillator showed that the bearish momentum was increasing, as the red bars moved lower towards the Zero line.

The Parabolic SAR’s dotted lines moved above the candlesticks, also indicating the said bearishness. Support at $152.54 could provide some relief to XMR if prices moved below their present support.

Dogecoin’s activity on the charts suddenly picked up in the latter half of the month after a subdued start. Since then, the cryptocurrency has managed to post gains of over 30% in the past 30 days. However, the price seems to have lost their momentum since picking up from support at $0.0036. After the bounce back from this level, the coin’s price traded between a thin channel of $0.0046 and $0.0042 and could continue to trade between this channel in the short term. The indicators on DOGE indicated that the bulls and bears had near equal control of the market and failed to push prices in either direction.

The Relative Strength Index was floating near the neutral zone, reflecting the fact that buying pressure was being matched by selling pressure.

The Bollinger Bands showed little volatility in DOGE’s prices moving forward. Since the price was trading on the lower band, a reversal could also be expected, which would see it test the next resistance at $0.0051.

Why 2020 was the best year for the fattest XRP whale

Grayscale holds $19 billion in Bitcoin, Ethereum and other crypto AUM