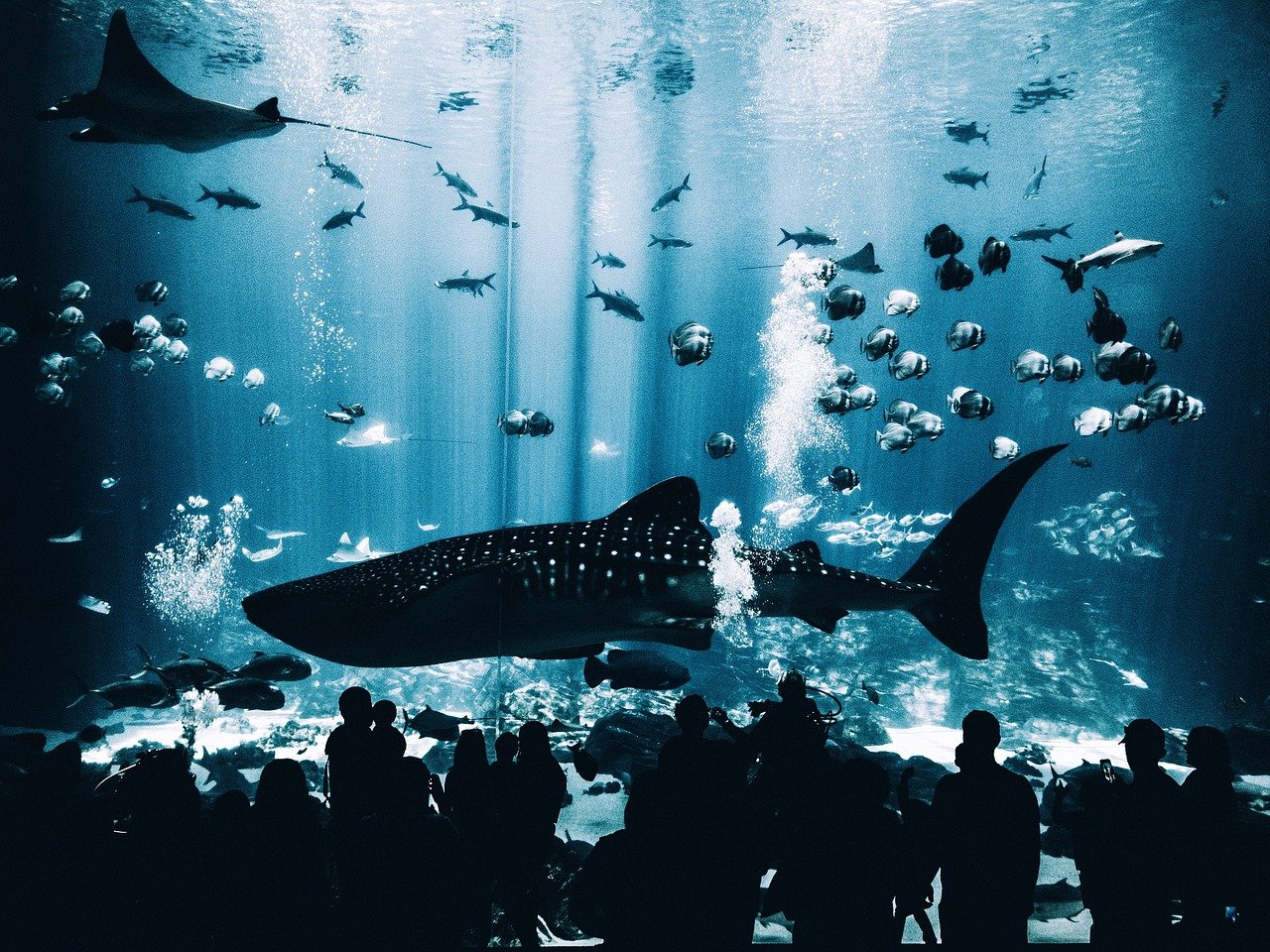 Crypto tracking service Whale Alert revealed today that in 2020, co-founder and former CTO of Ripple, Jed McCaleb’s estimated total XRP holdings sales is around $1.2 billion – at $0.20 per XRP. The research team said that this would make Jed McCaleb “the fattest XRP whale” who had “the best year so far, even though Ripple and XRP have faced “turbulent” times, especially in the wake of SEC’s latest lawsuit against the firm.

Ever since the former exec departed from Ripple, the company has been transferring significant amounts of XRP to McCaleb. This payment is a part of the settlement agreement that compensates him for his role as founder.

More recently, McCaleb received 133 million XRP (valued at $48,850,963) from Ripple on 23 December, two days after SEC’s lawsuit – after which the former CTO seemed to have suspended his XRP sales:

Combined with the remaining 3.274 billion settlement XRP, Whale Alert said McCaleb would now be one of the richest persons in crypto ecosytem.

However, the former CTO claimed that he received 9 billion XRP at the start of the Ripple ledger.

This explains how McCaleb sold 1.2 billion XRP for a total of $411 million at an average sale price of $0.34, in 2020. Over the years, his combined totals for XRP sold for USD are 2.25 billion XRP or $546 million. The image below illustrates the total XRP sold for USD by Jed McCaleb. 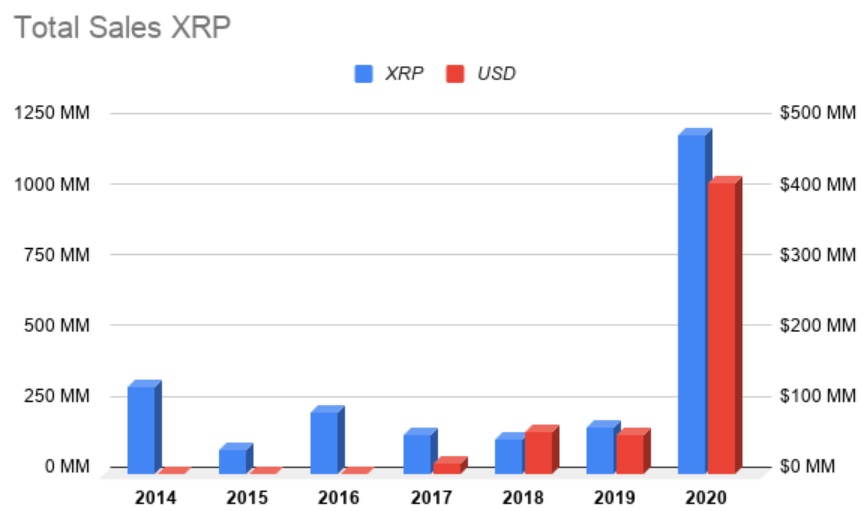 Additionally, McCaleb transferred a significant portion of his assets to Ripple and donated about 140 million XRP. He sold another 19 million XRP in January 2020.

McCaleb’s remaining assets are estimated to be 4.7 billion XRP (around 5% of total existing XRP) worth more than $1 billion. Whale Alert believed that it would take the exec two decades to sell all of his XRP at the current price of $0.20.